The world, unfortunately, can be a very dangerous place. Accidents and natural disasters occur regularly and without warning. Please send out some good will, and look into ways that you can help disaster relief efforts around the world, and in your own neighborhoods. Here are 5 of the most notable disasters that occurred in February 2017: 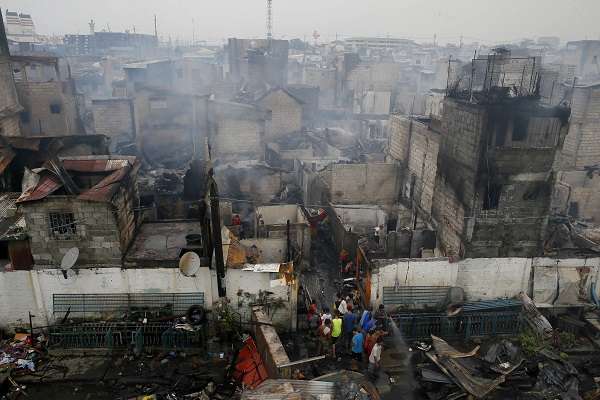 On Feb. 7, a fire begins in a shantytown by the port of Manila, the capital of the Philippines. The fire rages overnight, destroying thousands of makeshift homes. 15,000 people are made homeless by the time the fires are finally contained. The cause of the fire appears to be faulty wiring. Aid centers admit the 3,000 families forced to leave the area, providing food and water. (The Guardian) 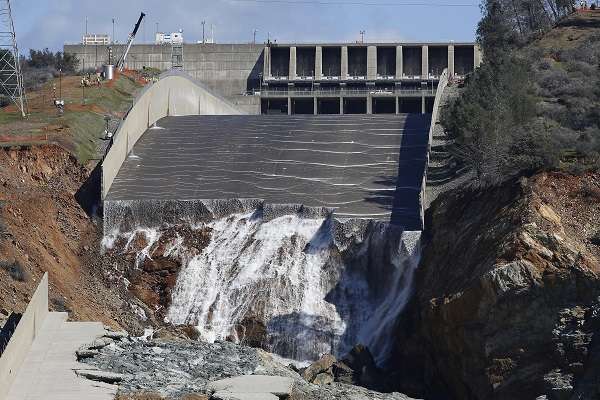 On Feb. 13, roughly 18,000 people are evacuated from the vicinity of the Oroville Dam in California. The main spillway of the dam is severely damaged, which can lead to major flooding when the rainy season begins. The operators of the dam issue a report warn of "a very serious risk." Construction crews attempt to repair the worst of the damages, namely a football field-sized hole caused by winter melt, as pictured above. (The Washington Post) 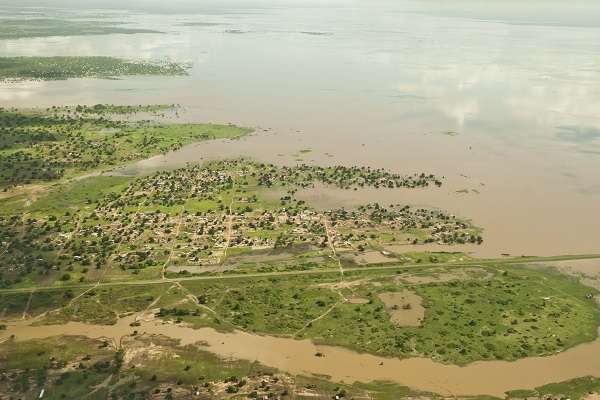 On Feb. 17, officials assess the damages caused by Tropical Cyclone Dineo in the coastal province of Inhambane, Mozambique. The storm hit the week prior, and moved inland. The final estimate places the damages at seven casualties, and 20,000 homes destroyed. The destruction has led to upwards of 130,000 people being made homeless. Mozambique frequently experiences severe floods, but this is some of the worst in recent years. (Newsweek) 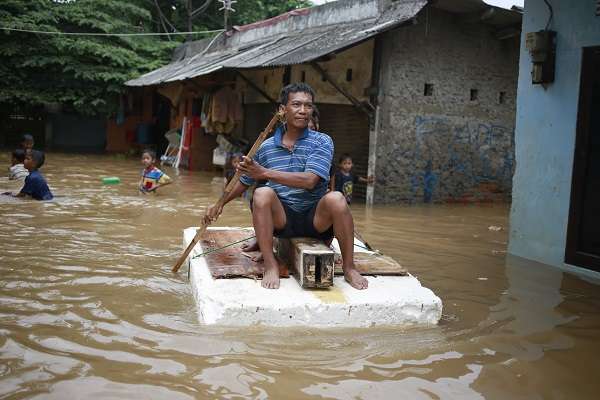 On Feb. 21, torrential rain leads to flooding in the Malaysian capital Jakarta. 144mm of rainfall in just twenty-four hours (compared to the 120mm average for the whole month of February) has inundated the city and led to widespread closures of schools and businesses. In some areas, the water has accumulated to as much as 1.5 meters in depth. The damages are limited by successful public service efforts by the local government. (Al Jazeera) 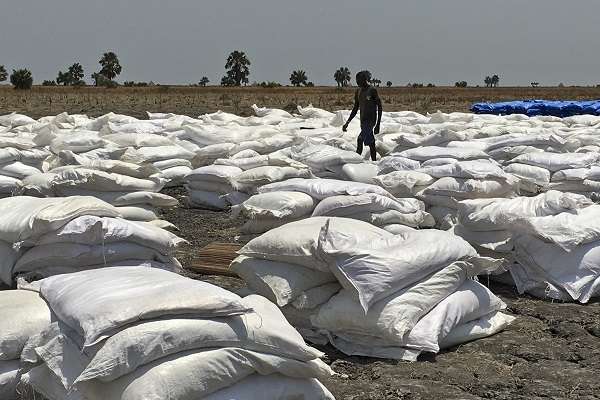 On Feb. 21, aid agencies estimate that recent famine in South Sudan has led to 100,000 people being on the verge of starvation, and an additional 4.9 million in need of aid. This amounts to 40% of the country currently living with severe food scarcity. Relief efforts are ongoing, but without additional resources programs may be unable to provide help. The famine has been described as man-made, are result of the conflict in the country rather than natural conditions. (CNN)