The world, unfortunately, can be a very dangerous place. Accidents and natural disasters occur regularly and without warning. Please send out some good will, and look into ways that you can help disaster relief efforts around the world, and in your own neighborhoods. Here are 5 of the most notable disasters that occurred in March 2017: 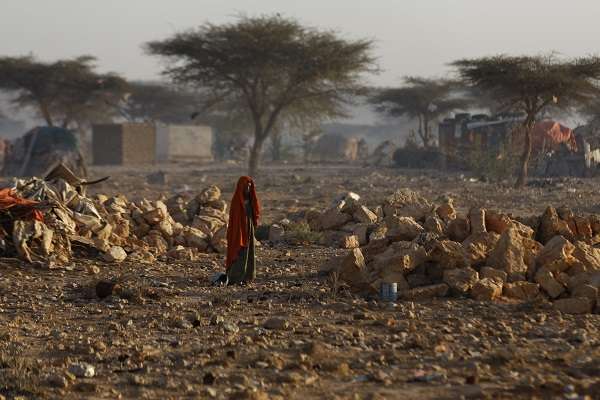 On Mar. 4, the prime minister of Somalia, Hassan Ali Khayre, announces that 110 people in the Bay region have died of starvation within the last two days. The news arrives amidst widespread concerns about the risk of famine in the country. Aid agencies suggest that over five million may be affected, with droughts compounding the danger. (CNN) 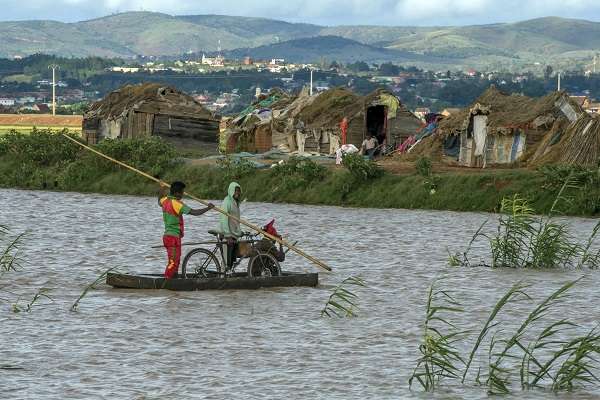 On Mar. 7, Cyclone Enawo makes landfall on the island of Madagascar. The Category 4 storm causes widespread destruction across the country. The capital of Antananarivo suffers some flooding, but the worst damage is felt in the more remote regions of the country. Relief efforts to these areas is hampered by the breaking down of the roads, 89% of which are made of dirt, and the disruption of telecommunications. (Al Jazeera) 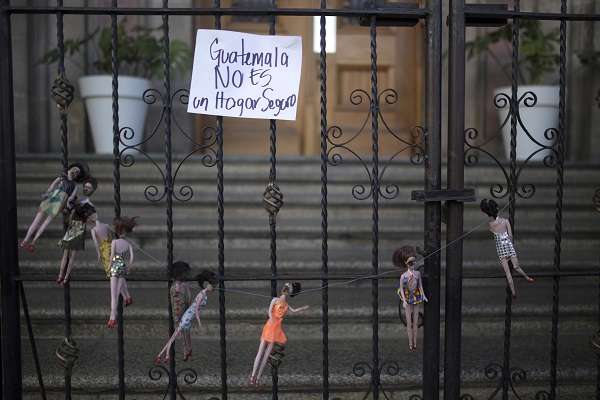 On Mar. 8, a fire starts at a shelter for girls up to eighteen years of age. The fire appears to have been started by some of the residents, who had begun rioting against living conditions in the shelter. Some of the girls raise allegations of mistreatment and sexual abuse. The shelter, which was full over capacity, caught fire during the unrest. The fire spread across the building in a matter of minutes, leading to the deaths of 38 girls between the ages of 14 and 17. The outraged public holds a vigil, and begins protesting in front of government offices. (BBC) 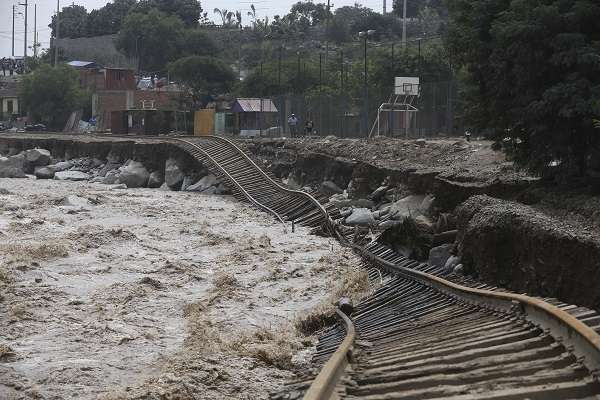 On Mar. 14, Peru experiences sudden and unexpected rains that last for three days. The inundation cause flooding across the coast, which in turn leads to numerous mudslides. Much of the country's infrastructure is destroyed, and 115,000 homes are damaged. At least 67 people are killed. Locals criticize the government's lack of preparation for such climate conditions, and urge the state to take more action on environmental issues. (The Guardian) 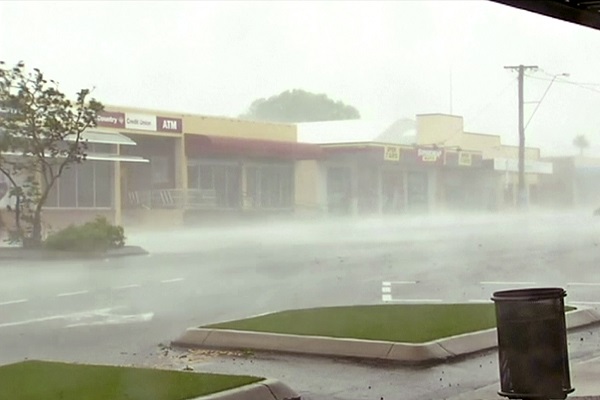 On Mar. 28, Cyclone Debbie hits the coast of Australia in the state of Queensland after an unplanned turn South. The storm continues through New South Wales. Over 25,000 people are evacuated from the path of the storm, though numerous people are left stranded by the flooding. 12 people die because of the storm, making it the deadliest storm to hit Australia in the last forty years. (ABC)