Here are the key events in world news for the month of September 2015. 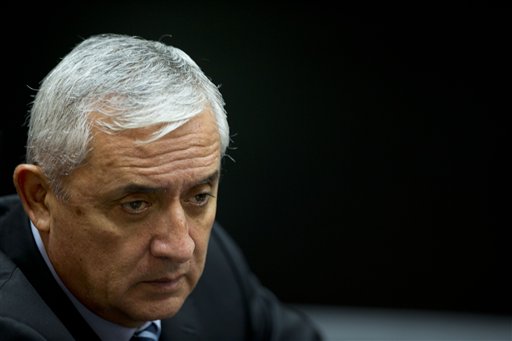 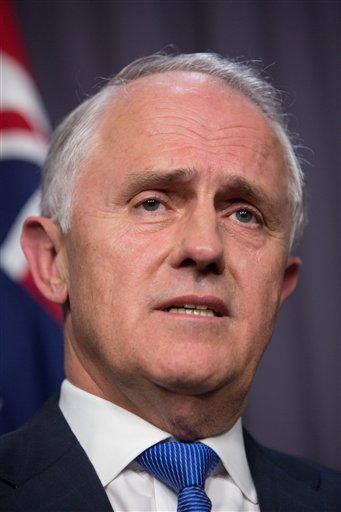