The world is a very busy place, and it's hard to stay on top of everything. Infoplease has got you covered. Here are the world news events you need to know so far for January 2020: 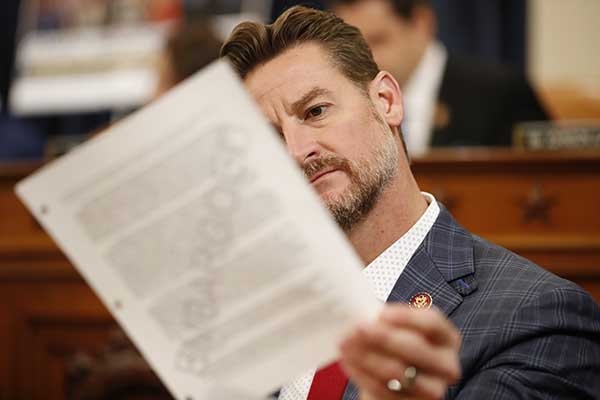 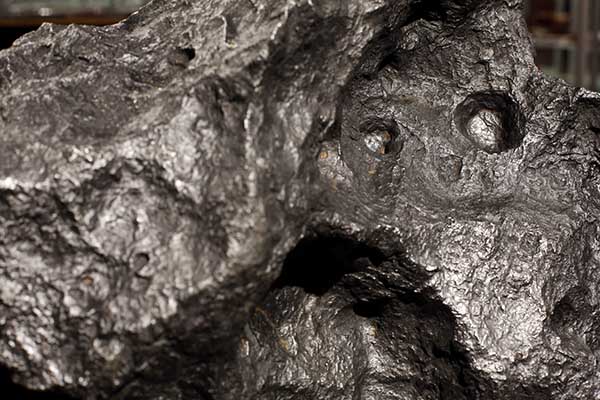 On January 13, scientists discovered Earth?s oldest material after analyzing a meteorite. The rock fell to Earth in the 1960s, and the dust is thought to be 7.5 billion years old. (BBC)

Single Use Plastic Banned in China

Single Use Plastic Banned in China 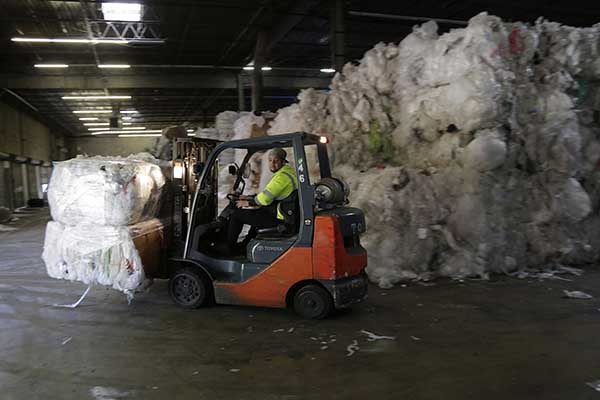 On January 20, China announced it will ban all single-use plastic. Non-degradable bags are the first to go, hopefully being completely distinguished by 2022. Restaurants will be banned from using single use straws by the end of 2020. The goal is for China to reduce the garbage generated by its 1.4 billion citizens. (BBC) 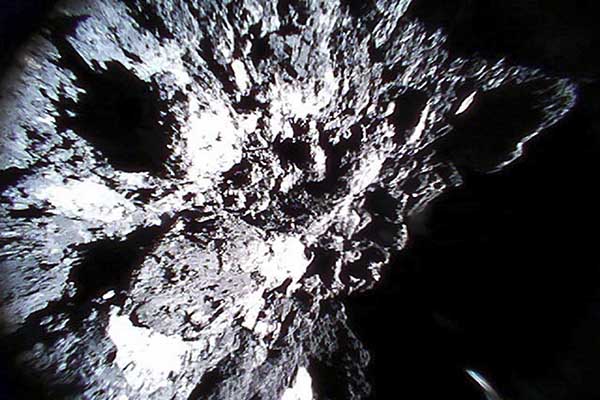 On January 22, the Earth?s oldest asteroid crater was found in Australia. The crater is 2.2 million years old and scientists believe its impact ended an Ice Age. (BBC)