The world is a very busy place, and it's hard to stay on top of everything. Infoplease has got you covered. Here are the US news events you need to know so far for October 2021: 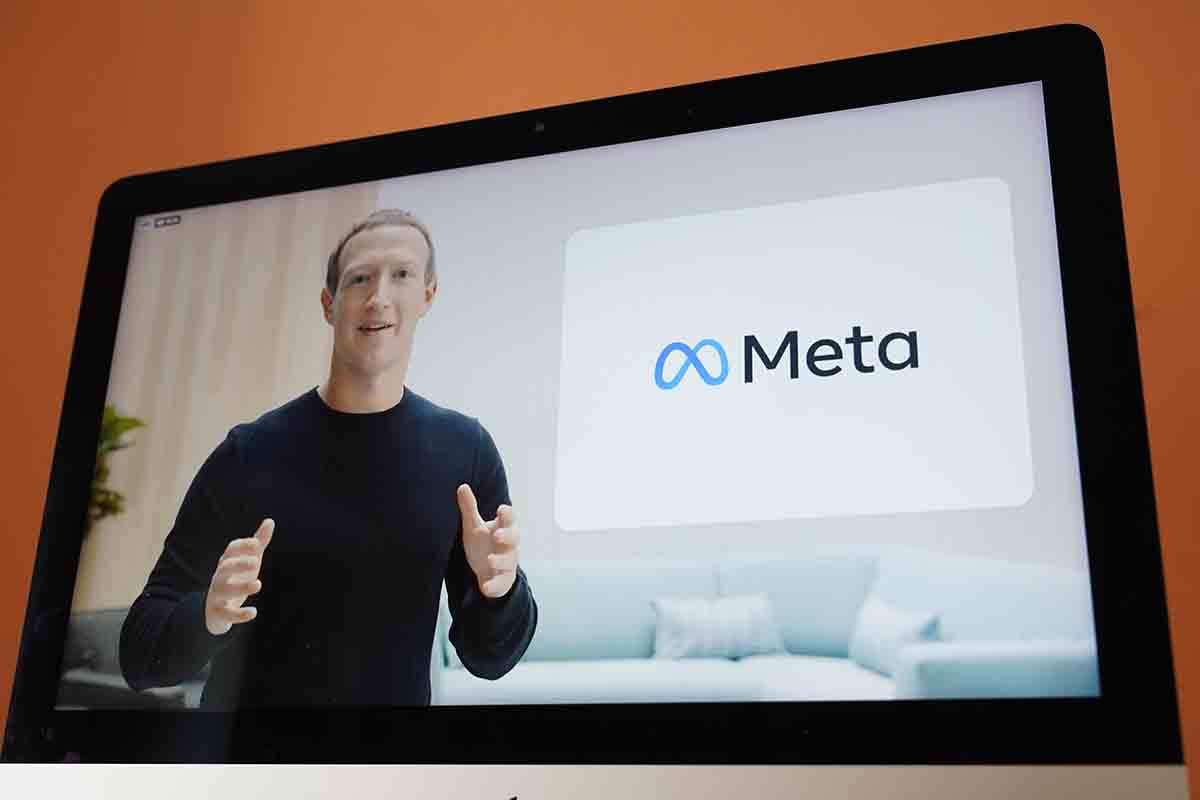 On Monday, October 25, Facebook whistleblower Frances Haugen went in front of a London court to discuss the crimes of Facebook. Haugen went so far as to say that Facebook is ?making hate worse.? Leaked documents from the previous week showed not only how prominent misinformation is on the platform, but also the severity of cyberbullying. Despite the company?s public statement, leaked internal documents showed a lack of concern for these growing issues. Haugen stated that Facebook safety teams are under-staffed. Her claims of unsafe behavior were also applied to the Facebook-owned Instagram.[1] On Friday, October 29, Facebook creator Mark Zuckerberg announced that the platform will undergo some serious rebranding, changing its name to Meta. The company believes Meta better describes what it does, reaching beyond just social media and hoping to dabble in the world of Virtual Reality (VR). Zuckerberg wants Meta to be a way for people to communicate, game, and work in a VR world.[2]
Source: [1]BBC [2]BBC 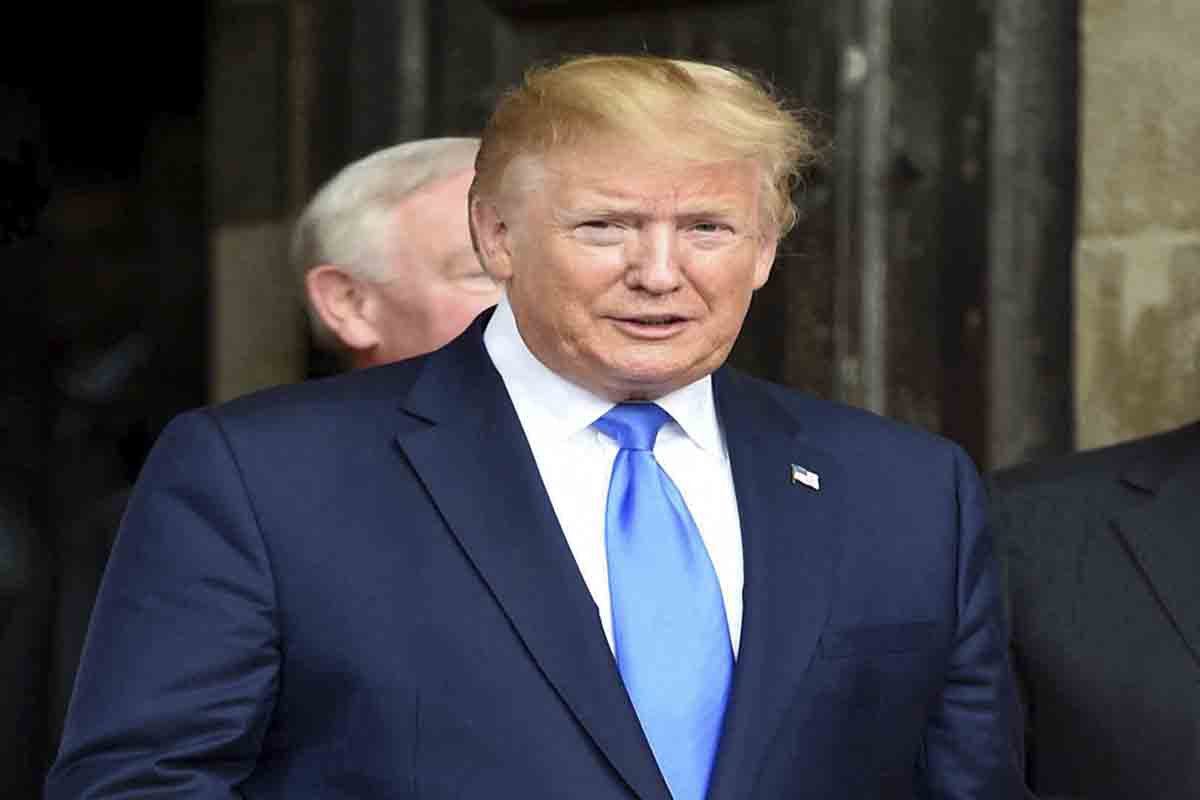 On Thursday, October 21, former President Trump announced that he is launching his own social media platform: TRUTH Social. Trump stated the new platform would ?stand up to the tyranny of big tech.? Social media was a large part of Trump?s campaign, but after supporters stormed the US Capitol, Trump was banned from Twitter and suspended from Facebook. Previously this year, former President Trump launched a blog, but it was shut down nearly a month after beginning. The new platform only has a registration page. There is no other evidence that the platform is close to being released.
Source: BBC 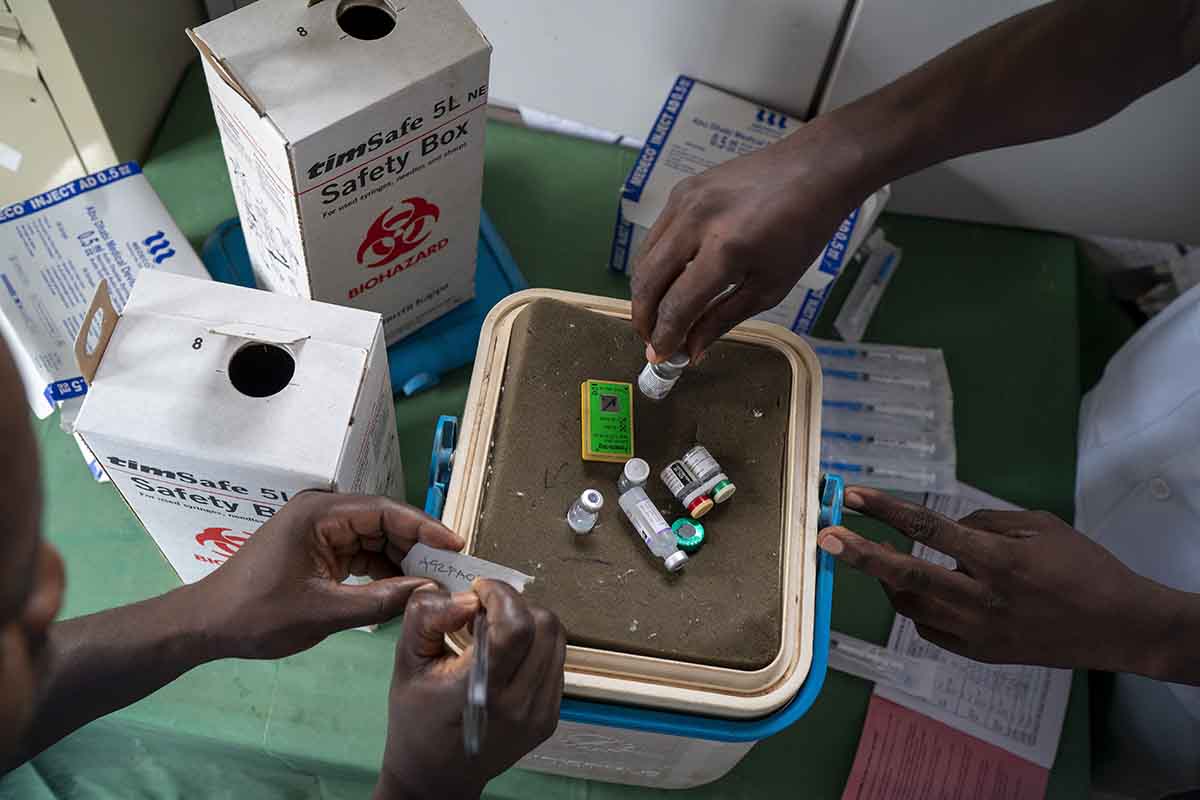 On Friday, October 8, scientists made a major breakthrough regarding malaria. The World Health Organization (WHO) officially made a long-awaited announcement endorsing the use of a new malaria vaccine. Ghana, Malawi, and Kenya have been the three trial countries for the vaccine. Thirty years of research has gone into the production of this vaccine. Further discussions have been put into place regarding the transfer of vaccine manufacturers to Africa. Scientists hope that the technology used to produce the Covid vaccine quickly can also be implemented for this new malaria vaccine.
Source: CNN