There's always something going on in the United States, and trying to keep track of it all can be a nightmare. Luckily, Infoplease has got your back. Here are the top U.S. news events you need to know so far for September 2017: 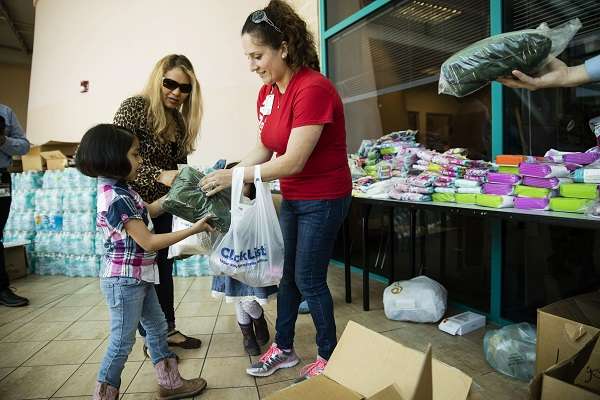 On Sep. 3, relief agencies estimate that Hurricane Harvey, which hit Texas last month, may become the second most devastating storm in U.S. history after Hurricane Katrina. The material cost of the storm is projected to be up to $125 billion, in comparison to the at least $140 billion cost of Katrina. (Associated Press) 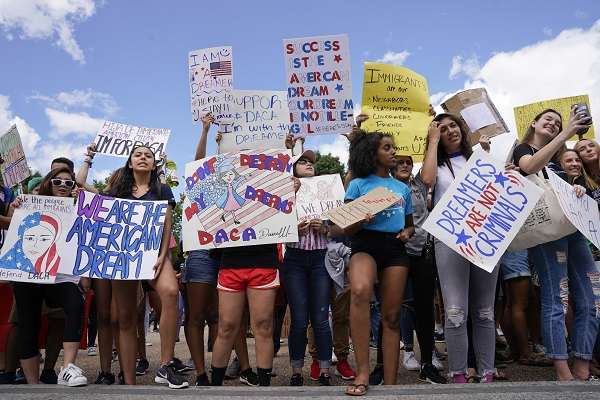 On Sep. 5, the White House announces that it will bring an end to DACA, the program meant to provide young undocumented immigrants a means to full legal citizenship and benefits. The move meets stiff opposition from the executives of many major companies, who widely employ DACA beneficiaries. Republican and Democratic senators reintroduce the measure to the floor of Congress, with hopes of reimplementing it. (The New York Times) 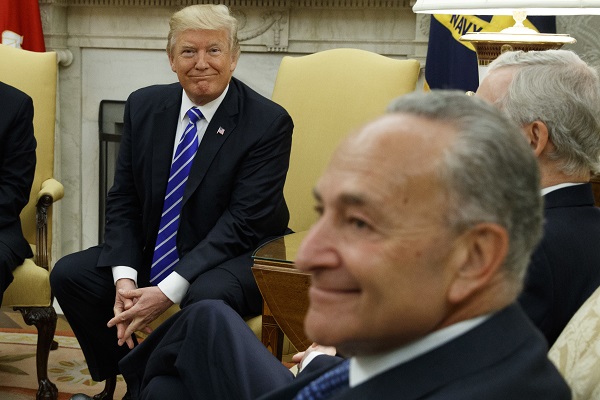 On Sep. 6, to the surprise of many and as a major upset to congressional Republicans, President Trump made a deal with Democratic leaders to pass a temporary budget. This deal will prevent the government from defaulting on its debts, and fund federal programs until December. The importance of federal assistance in providing relief to Hurricane Harvey victims is a prime cause for the compromise. (The New York Times) 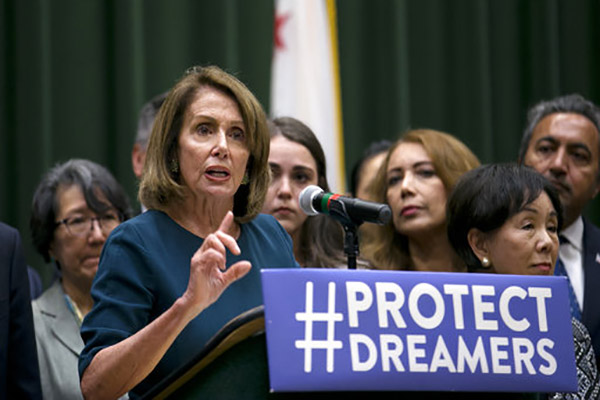 It was announced on September 8, that the University of California is suing the Trump Administration on Friday over its decision to end the Deferred Action for Childhood Arrivals Program. (CNN) 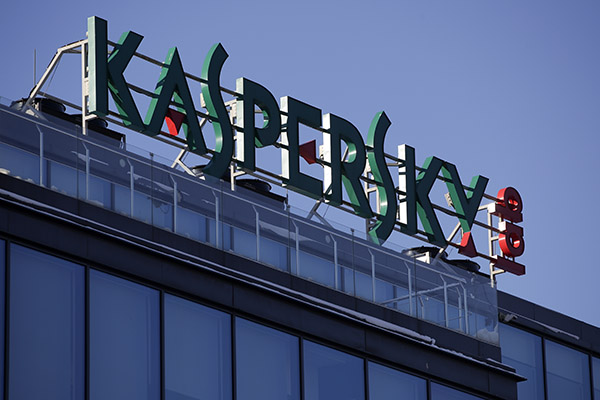 On September 13, the Trump Administration told government agencies to remove Kaspersky Lab products from computers, amid concerns that the Moscow-based cyber security firm was vulnerable to Kremlin influence. (Reuters) 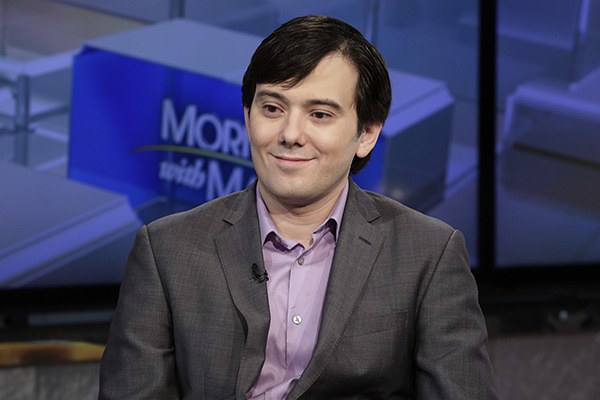 Martin Shkreli, the former pharmaceutical executive who is waiting for sentencing for fraud, was sent to jail on September 13 after a federal judge revoked his bail because he had offered $5,000 for a piece of Hillary Clinton's hair. ( New York Times )