There's always something going on in the United States, and trying to keep track of it all can be a nightmare. Luckily, Infoplease has got your back. Here are the top 10 U.S. news events you need to know for August 2017: 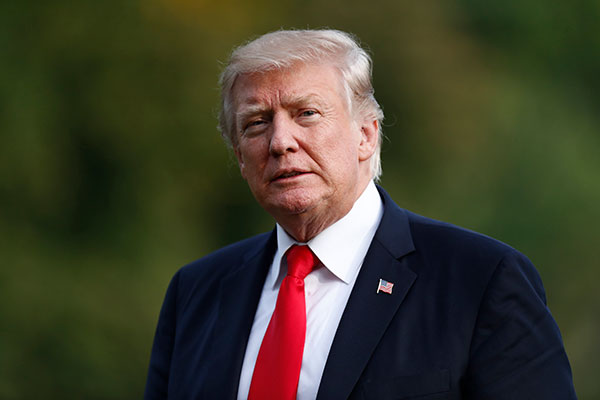 On Aug. 2, In response to the allegations against Russia, the United States Congress passes through a bill applying stiff sanctions against Russia. President Donald Trump is a vocal critic of the move, which runs counter to his policy of entente with America's former Cold War rival. The President attempts to block the bill, the Countering America’s Adversaries Through Sanctions Act, but Congress overrides him. The move meets swift condemnation from Russian authorities. (Reuters) 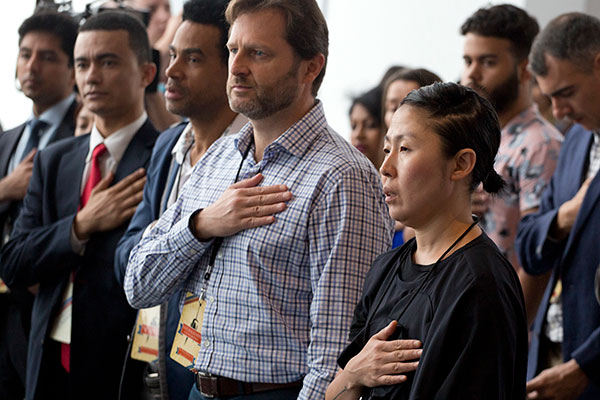 On Aug. 2, President Trump announces a new immigration plan. The RAISE Act, drafted with the support of Tom Cotton and David Perdue, would prioritize skilled workers for acceptance into the U.S. The current system favors immigrants with familial ties in the country. The Act would curtail legal immigration into the United States by nearly one half each year. Critics call the act unfairly biased, and point out that immigration is responsible for maintaining the U.S. population against declining birth rates. (The Washington Post) 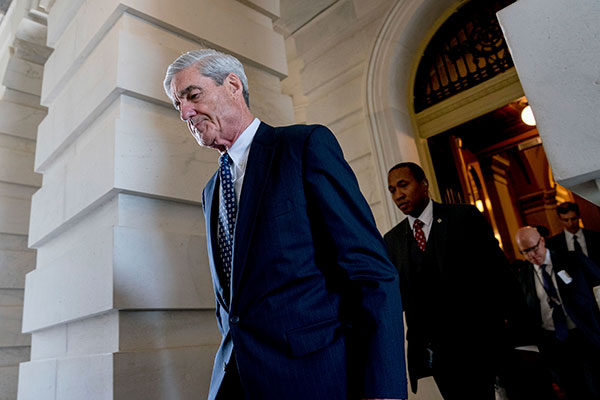 On Aug. 3, Robert Mueller, the special counsel appointed by Congress to investigate Russian involvement in the 2016 elections, calls on a grand jury in Washington D.C. This marks a major turning point, as it indicates that Mueller believes there is enough evidence to pursue a criminal case; the job of a grand jury in the United States is to determine the validity of the legal complaint. The jury issues subpoenas to Donald Trump Jr. and White House Advisor Jared Kushner, the president's son-in-law. (Reuters) 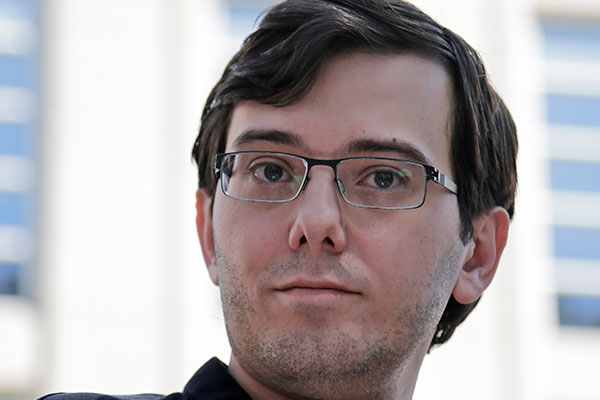 On Aug. 4, Martin Shkreli is convicted of three counts of fraud in federal court. The former pharmaceutical executive and hedge fund manager became infamous in the United States after he was accused of price gouging necessary and life-saving medication for people with HIV. He gained further notoriety after many of his personal communications were leaked to the public. The 34-year-old faces up to 20 years in prison, though he does not yet have a sentencing date. He remains free on bail, set at five million dollars. (Reuters) 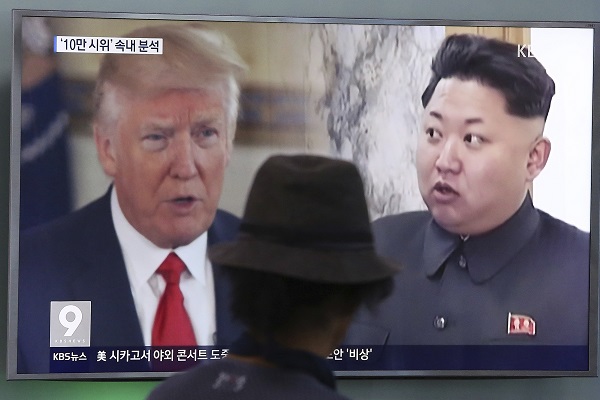 On Aug. 8, in response to threats made against Guam by the DPRK, President Trump tells the world that North Korea will face "fire and fury like the world has never seen" if their provocations continue. Many in the United States and abroad worry that such saber rattling will push the standoff between the nuclear powers to a crisis. President Moon Jae-In of South Korea, who ran on a platform of deescalation and diplomacy with the North, is particularly nonplussed. (BBC) 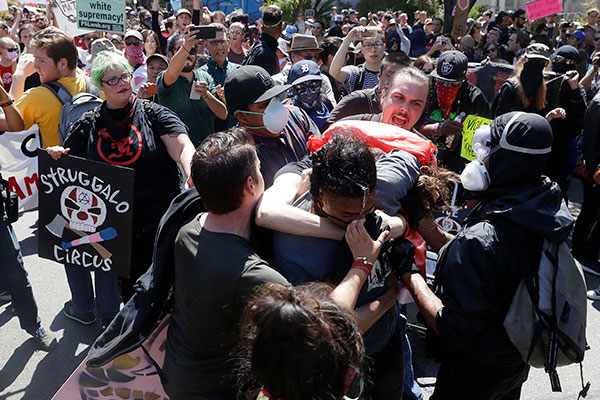 On Aug. 12, a loose coalition of the KKK, white supremacists, and neo-nazi organizations hold a "Unite the Right" rally in Charlottesville, Virginia. The rally's main focus is to protest the removal of a state honoring Confederate General Robert E. Lee. When counter-protesters arrive, one of the white supremacists drives his car into the crowd, killing one woman and injuring several more. Following the violence, many cities and states begin removing Confederate memorials immediately. When pressed for a statement, President Trump claims that people "on both sides" share blame for the violence. Global leaders, including strange bedfellows Benjamin Netanyahu and Ali Khamenei, decry the actions of the rally organizers, and many target the President's remarks. (CNN)

On Aug. 18, either in direct response to the events surrounding Charlottesville or for more nebulous reasons, 19 members of the Trump administration resign from their posts. This includes the entire Committee on the Arts and Humanities, citing their dissatisfaction with the President's response to the rally. Perhaps more notably, special advisor Carl Icahn steps down, as well as staunch Trump ally and Chief Strategist Steve Bannon. The Breitbart executive has been a mainstay of the president's campaign and staff. (Associated Press) 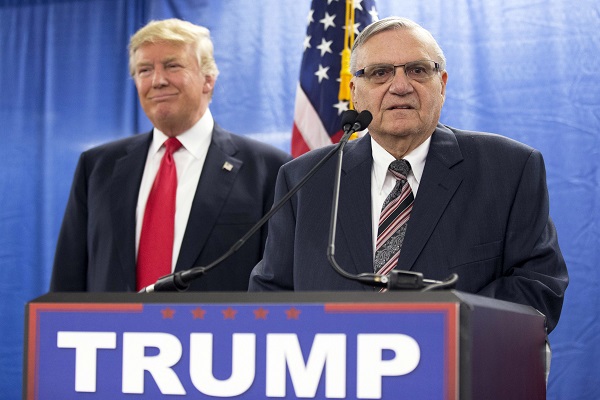 On Aug. 25, President Trump uses his presidential power to pardon former Maricopa County, Arizona sheriff Joe Arpaio. Arpaio came into the spotlight when he implemented widespread stop-and-search procedures targeting civilians who appeared as though they might be undocumented immigrants. When a federal court issued an injunction and demanded he desist, Arpaio continued the practice. This led to his eventual firing and conviction. The President's office originally refused to comment on whether Arpaio was to be pardoned, up until the pardon was issued. (The Washington Post) 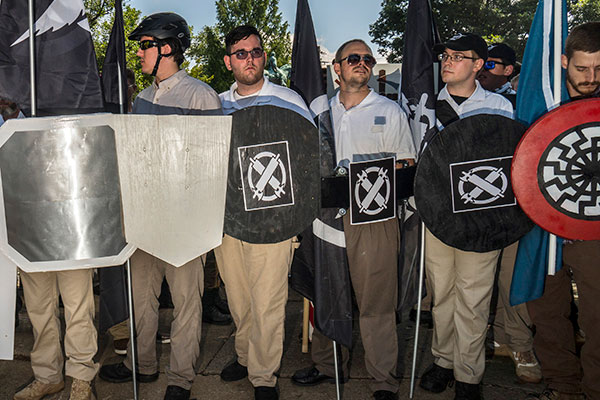 On Aug. 27, the political violence in Berkeley, California continues, as 14 people are arrested in the wake of widespread clashes between right-leaning protesters and left-leaning counter-protesters. Berkeley's political climate came under scrutiny early in the year, when student protests erupted over alt-right speaking engagements. The clashes have only escalated between Trump supporters and white supremacists, and left-wing groups like Antifa and By Any Means Necessary. (Los Angeles Times) 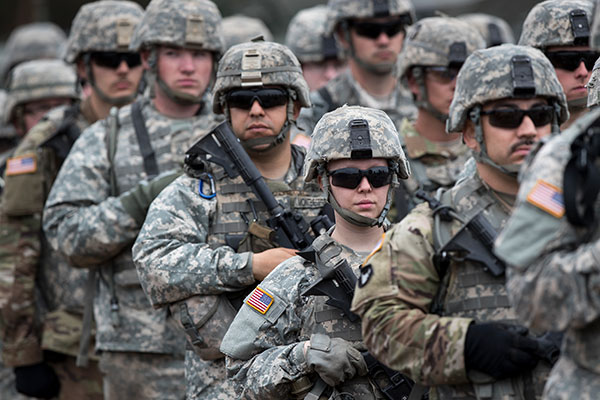 On Aug. 29, roughly one month after President Trump declared a ban on trans citizens serving in the military, Defense Secretary Mattis announces that transgender troops will retain their ranks and duties while the Department investigates the combat-readiness of the Armed Forces. President Trump, in spite of previous investigations suggesting otherwise, claimed that trans service members negatively impacted the military's budget and combat effectiveness. Many other NATO members allow open service by trans soldiers. (The Hill)