The world is a very busy place, and it's hard to stay on top of everything. Infoplease has got you covered. Here are the 15 world news events you need to know for March 2017: 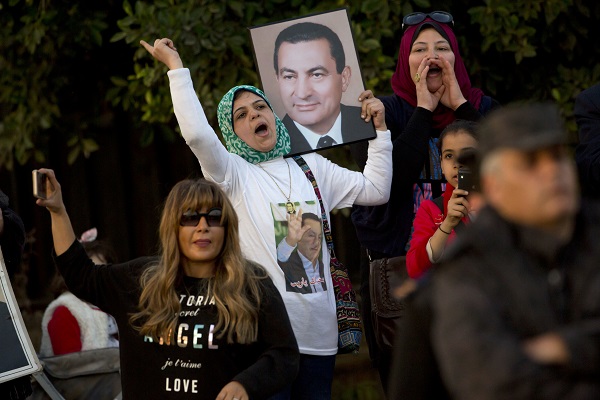 On Mar. 2, the former president of Egypt, Hosni Mubarak, is declared not guilty in the case of several hundred deaths during the 2011 Egyptian revolution, part of the larger Arab Spring. Military and Police forces clashed with anti-government protesters leading to widespread loss of life. Mubarak is currently hospitalized for unrelated causes, but will soon be officially released from prison after six years. (The Guardian) 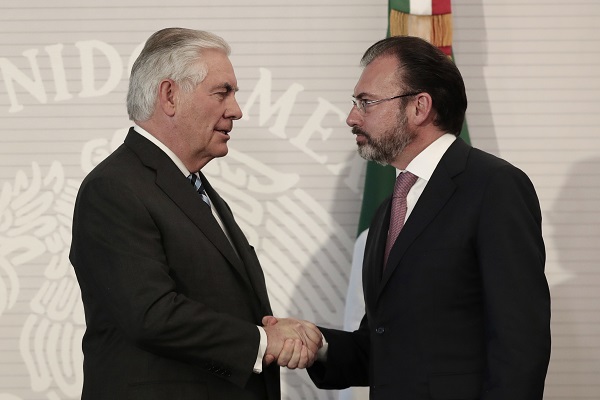 On Mar. 4, legal aide centers open in all of Mexico's 50 U.S. consulates to offer legal advice to Mexican citizens in the United States as the Trump administration cracks down on undocumented immigration. Foreign Minister Luis Videgaray Caso releases a video saying that although Mexico supports following the law, the current state of affairs emphasizes the importance of serious immigration reform. (Reuters) 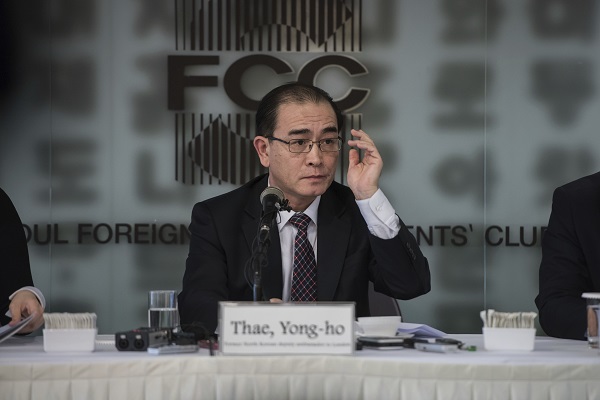 On Mar. 5, the Republic of South Korea declares an increase in the monetary reward for information out of the North, from $217,000 to $860,000. Information about the reclusive country is hard to come by, and defectors are a major source of valuable intelligence about the actions of the North Korean government. As tensions increase in the region, South Korea and its allies are placing a premium on classified information. (The Guardian) 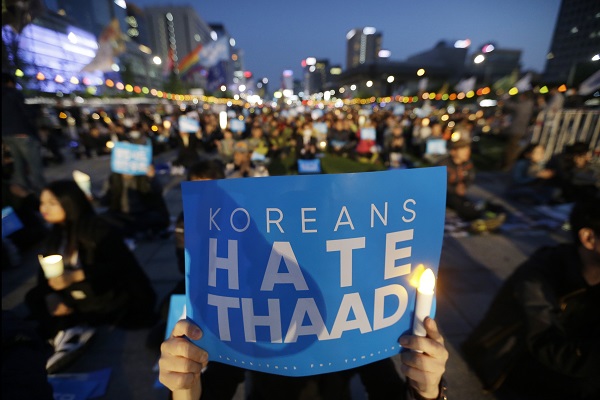 On Mar. 7, the controversial Terminal High Altitude Area Defense missile defense system (THAAD) starts deployment in South Korea by the U.S. Military. The system is meant to deter missiles from North Korea, but many in the South believe that the deployment is going to lead to an escalation of the conflict rather than an improvement. Protests being outside of the U.S. embassy in the capital of Seoul. (BBC) 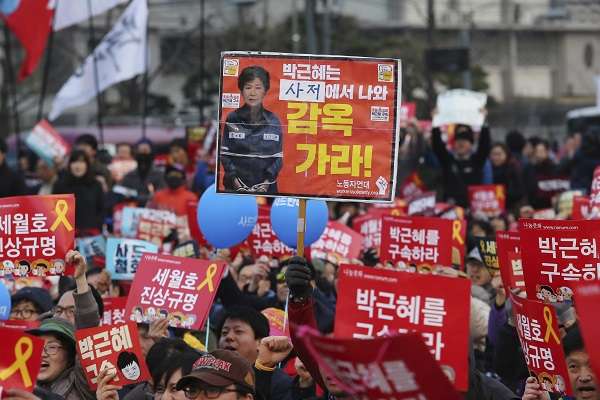 On Mar. 10, the impeachment of South Korean President Park Geun-hye is upheld by the Constitutional Court, resulting in her formal removal from office. Scandal broke recently of large-scale corruption and mismanagement of funds, prompting the impeachment. Prime Minister Hwang Kyo-ahn assumes her presidential powers in the interim. (Reuters) 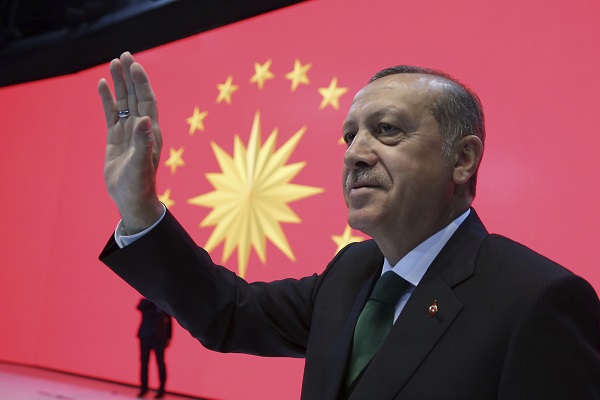 On Mar. 11, a diplomatic incident arises between the Netherlands and Turkey after a plane carrying Turkish Foreign Minister Mevlüt Çavuolu is denied landing permissions. Çavuolu was going to speak in Rotterdam, calling for support for the upcoming April referendum in Turkey to revise the constitution. The revised constitution will expand the powers of the sitting president Erdogan after last year's coup attempt. (BBC) 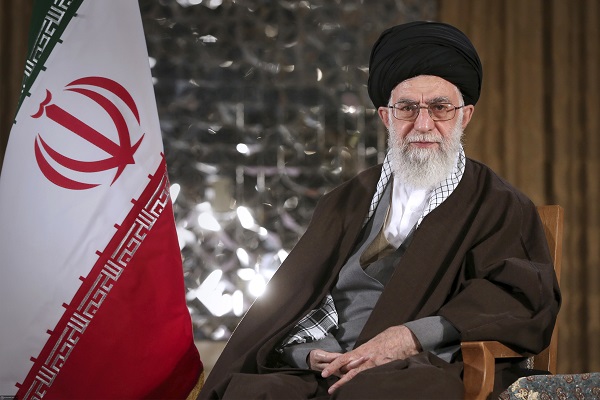 On Mar. 21, the Supreme Leader of Iran Ali Khamenei (better known by his religious title Ayatollah) speaks on Nowruz about the economy and the nuclear deal with the United States. Khamenei criticizes the economic record of President Rouhani his deal in advance of upcoming elections. Rouhani has attempted to increase foreign investment in the country, but been opposed by Conservatives under Khamenei who want to implement a self-reliant model. (Reuters) 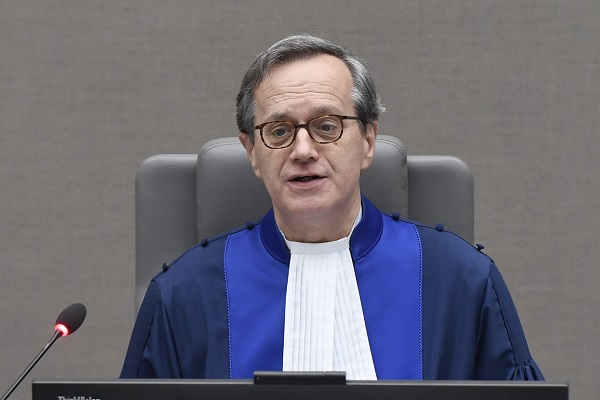 On Mar. 24, in a first, the International Criminal Court has ruled that warlord Germain Katanga must pay reparations to victims in the Congo. Katanga was put on trial for murder and pillaging after a 2003 attack on the village of Bogoro, wherein over 200 civilians were killed or assaulted. He was acquitted on additional charges of rape, trafficking, and the use of child soldiers. (BBC) 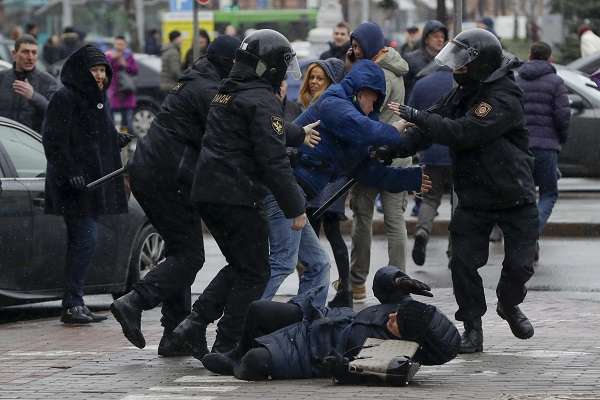 On Mar. 25, protests erupt across the capital of Belarus, Minsk, in response to a new tax passed on unemployed citizens. The tax targets "social parasites" in the country. Protests are banned in Belarus, and the police swiftly and violently disrupt protests and arrest protesters. Belarus has been governed by the same president for twenty years, and critics accuse the government of being an effective dictatorship. (BBC) 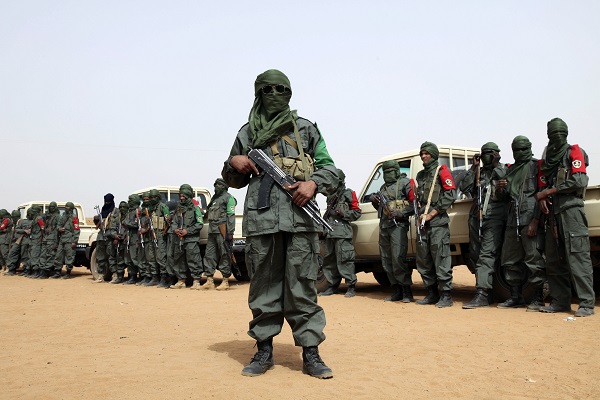 On Mar. 25, peace talks in Mali face a new obstacle as Tuareg groups, the Coordination of Azawad Movements and Platform, boycott an upcoming peace conference saying the talks aren't inclusive enough. The Tuareg are a largely nomadic ethnic group in Mali (and Algeria), who have been at conflict with the government of Mali. The talks are aimed at reining in the conflict for mutual security against extremist groups like Al Qaeda. (Al Jazeera) 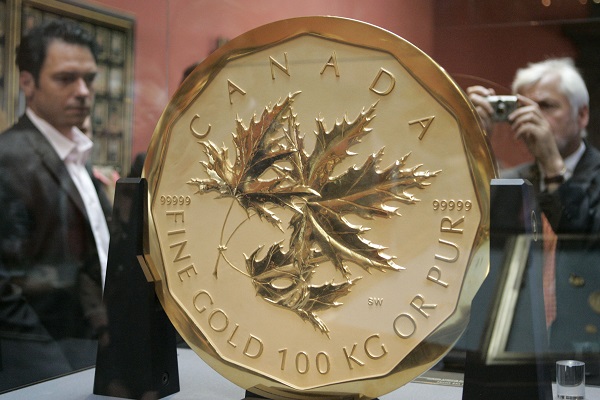 On Mar. 27, thieves break into the Bode Museum in Berlin, Germany, and steal the Big Maple Leaf. The Maple Leaf is a 220 lb Canadian coin of 99.999% pure gold, valued at $4.5 million (with a face value of $1 million). The coin is one of five such coins in the world minted and sold by Canada, with an original kept in Ottawa. Some are concerned that since the unique coin would be difficult to sell, it might be melted down and made irrecoverable. (The Washington Post) 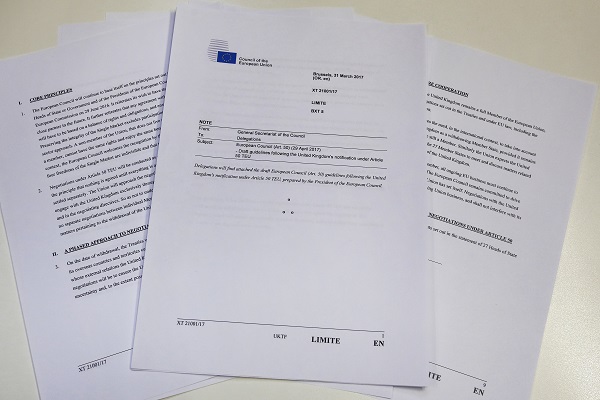 p class="text-align-justify">On Mar. 28, the United Kingdom officially notifies the European Council that it is invoking Article 50 of the Treaty of the European Union, divorcing itself from the EU. Until this point, the decision to leave was internal, and could be halted at any point by an act of Parliament. Prime Minister Theresa May submits a letter that will formally begin the UK's withdrawal from the European Union, a process that may take up to two years to complete. (BBC) 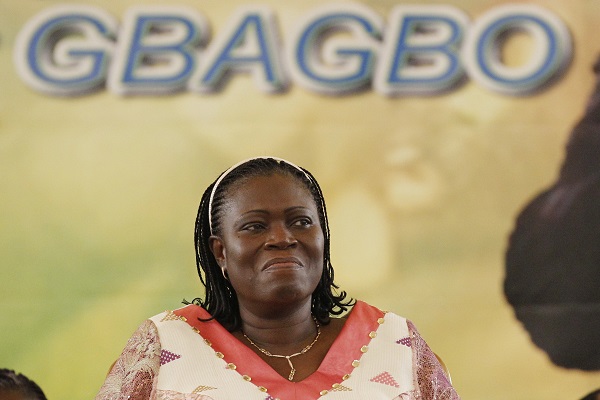 On Mar. 28, an Ivory Coast court acquits former First Lady Simone Gbagbo of crimes against humanity. She was charged with orchestrating violence against opponents of her husband, then-President Laurent Gbagbo, when he refused to accept defeat in the 2010 elections. Her husband is currently on trial at the International Criminal Court. Simone Gbagbo is serving a 20-year sentence for offenses against the state in 2015. (The New York Times) 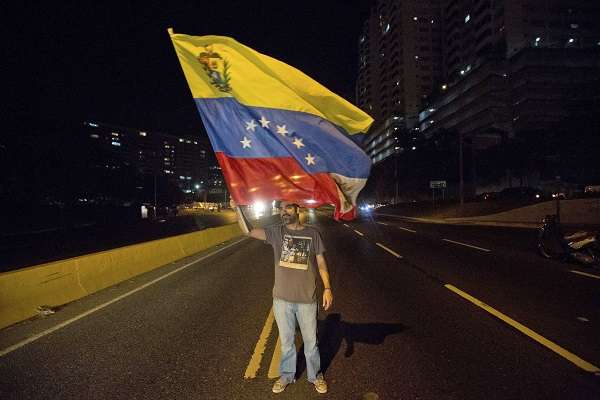 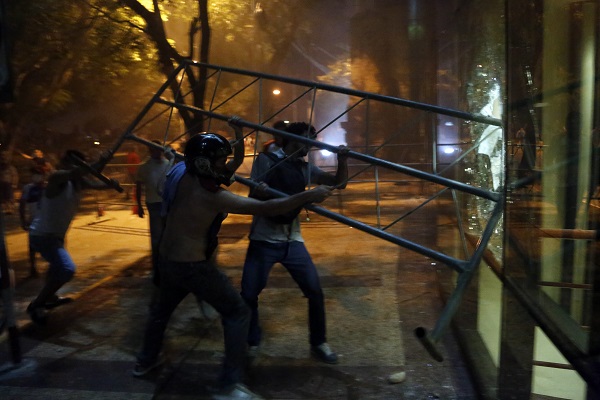 On Mar. 31, during widespread protests against a current bill that would remove the presidential term limit in Paraguay, the Congress of Paraguay is set ablaze. Some protestors break a police line and set fire to papers and furniture on the ground floor. The police use rubber bullets and water cannons to turn back protestors while they try and contain the fire. Protests have increased since an opposition Liberal activist was killed by police in his office. (BBC)