There's always something going on in the United States, and trying to keep track of it all can be a nightmare. Luckily, Infoplease has got your back. Here are the top 10 U.S. news events you need to know for June 2017: 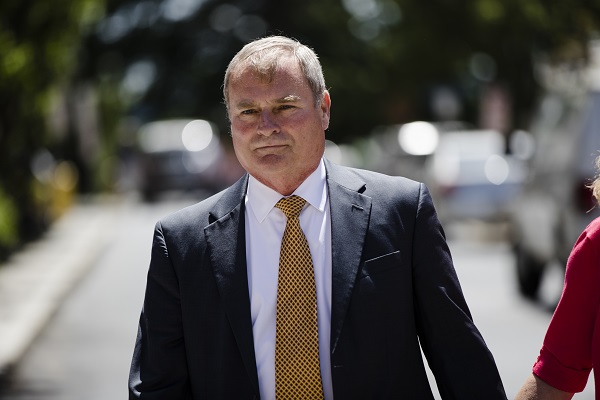 On Jun. 2, a number of former Penn State administrators are sentenced to prison terms over their involvement in covering up Jerry Sandusky’s sex crimes and allowing them to continue. Jerry Sandusky was a laureled assistant college football coach for thirty years, and the founder of a charity for underprivileged youth. When he was charged and convicted of over forty cases of child sex abuse in 2012—many of the children involved with his charity—it received massive media attention. (Reuters) (US 1) ) 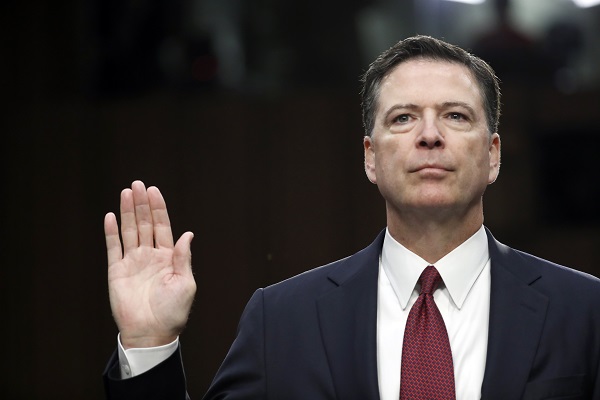 On Jun. 8, former FBI Director James Comey is called before the U.S. Senate to testify on the matter of Russian involvement in the 2016 election. Comey claims that he was expressly fired due to his role and insistence on carrying the investigation forward. Comey goes on to discuss several incidents in which President Trump allegedly tried to influence his investigation or to drop the matter entirely. (The Guardian) (US 2) 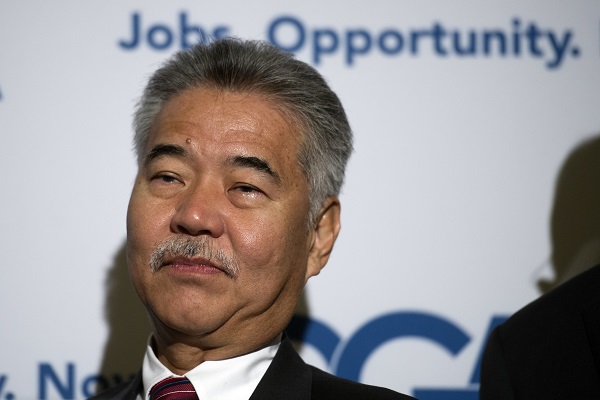 On Jun. 8, Governor David Ige of Hawaii delivers a speech on how the effects of climate change are being felt and seen in his state. Hawaii becomes the first state to pass laws to document the rising sea level, and enacts further policies to keep in accord with the Paris climate agreement despite the nation’s withdrawal. Other states and cities have also kept with the Paris Accord, including the city of Pittsburg, which was named during President Trump’s withdrawal. (CNN) 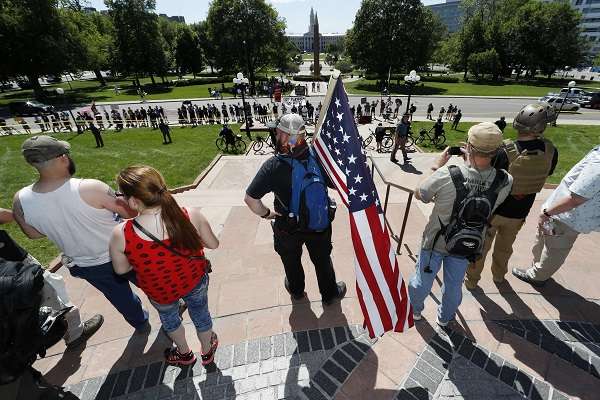 On Jun. 10, a group called ACT! for America organized marches across the country to oppose sharia law and its potential enactment in the United States. Counter protesters arrived at many of these locations, often in larger numbers than the protesters. Critics of the protests claim that the concerns about sharia in the U.S. are misguided, and motivated by Islamophobia more than a real risk of Islamic law being put in place. At some of these locations, the verbal altercations between the two groups erupt into violence. (AP via Time) 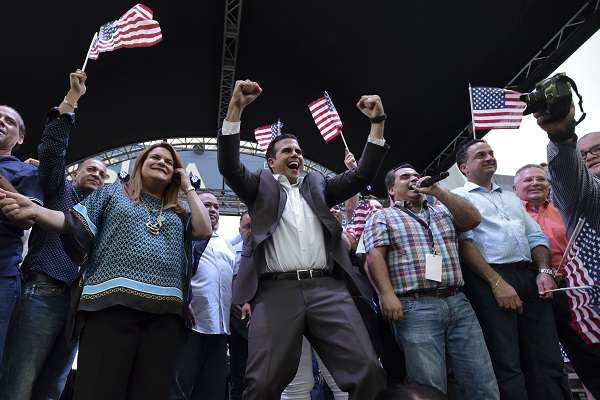 On Jun. 11, the U.S. territory of Puerto Rico held a referendum on whether or not they should push forward with efforts to try and become the fifty-first state of the United States of America. Only 23% of the population turned out to vote, which some say may invalidate the results. However, of those who voted, 97% voted in favor of becoming a U.S. state. Governor Rossello is one of many to celebrate the results. (Reuters) 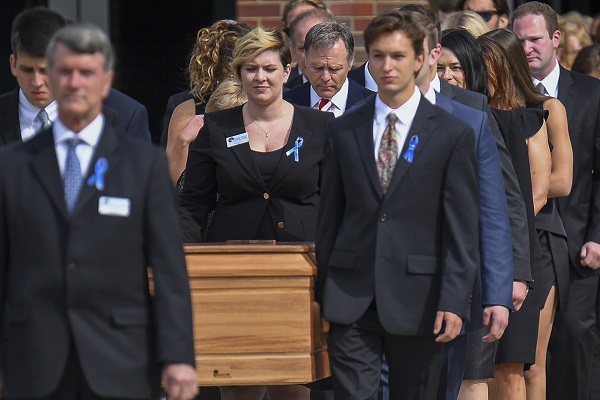 On Jun. 13, the North Korean government releases Otto Warmbier, an American tourist who was arrested last year, after negotiating his release with the United States. Warmbier is comatose. Warmbier dies shortly after his return to the United States at the age of 22. He is mourned by his community and buried in his hometown. His death sparks outrage across the country, coming at a time when relations with North Korea are at a low. (The New York Times) 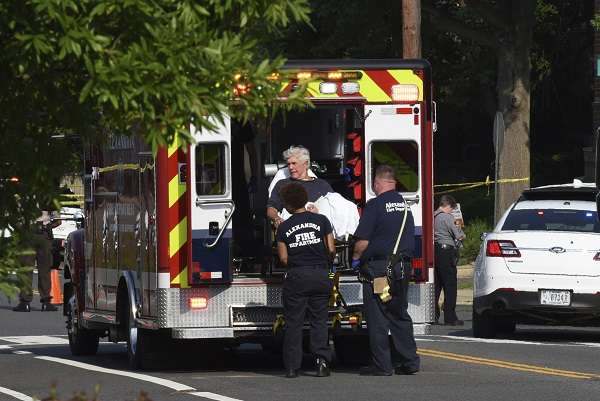 On Jun. 14, Republican Congressman Steve Scalise and four others are shot at a practice for the Congressional Baseball game. The shooter, a former volunteer for Burnie Sanders’s campaign, is politically motivated. Many high profile Democrats, especially Sanders, condemn the shooting, and offer words of support for the wounded Scalise. The attacker later dies of wounds sustained during a shootout with Capitol Police. (ABC News) 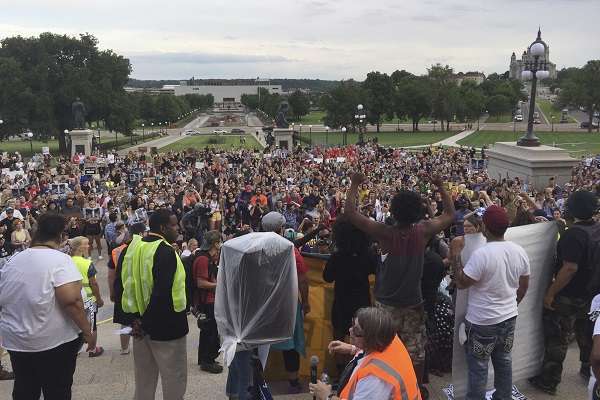 On Jun. 16, the court issues a verdict of not guilty in the case of Philando Castile’s death. Protesters gather outside the Minnesota state Capitol to protest the ruling. Castile’s death at the hands of Jeronimo Yanez, a police officer, drew national scrutiny after Castile’s girlfriend recorded her interactions with the police immediately following the shooting. Castile’s case is one of numerous high-profile killings of black men by police officers across the country. (CNN) 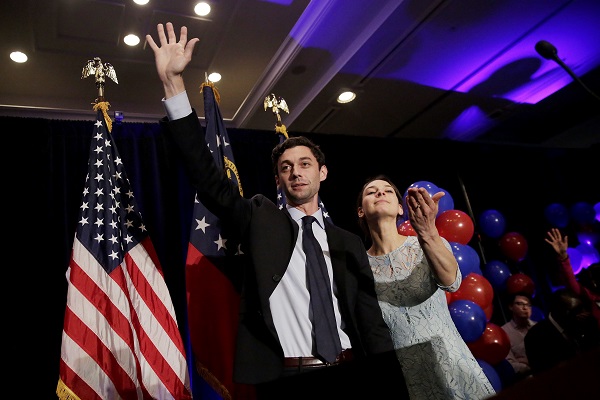 On Jun. 20, voters take to the polls around Atlanta to vote in the special election between Republican Karen Handel and Democrat Jon Ossoff. The special election made history earlier in the year when it became the most expensive election for a House seat. What’s more, many in the Democratic Party see Jon Ossoff’s surprisingly high polling numbers as an important chance to gain political momentum. Ossoff loses by a slim margin, conceding victory later in the night. The final cost of the election is $56 million. The New York Times) 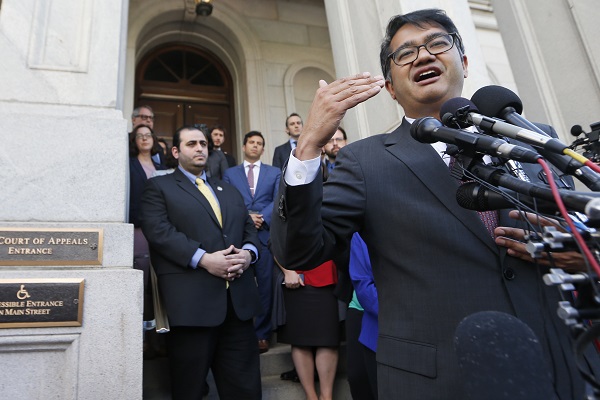 On Jun. 26, marking an important turn for the Trump Administration’s policy record, the Supreme Court reinstates select measures from the President’s travel ban. The multiple attempts at enacting the ban were met with injunctions, most of which were upheld. This ruling is a first step at legitimacy for one of Trump’s most publicized and controversial policies. The Supreme Court action does not, however, guarantee its long term survival, as they will hold their final hearings on the executive order in October. (BBC)