The world, unfortunately, can be a very dangerous place. Accidents and natural disasters occur regularly and without warning. Please send out some good will, and look into ways that you can help disaster relief efforts around the world, and in your own neighborhoods. Here are 5 of the most notable disasters that occurred in June 2017: 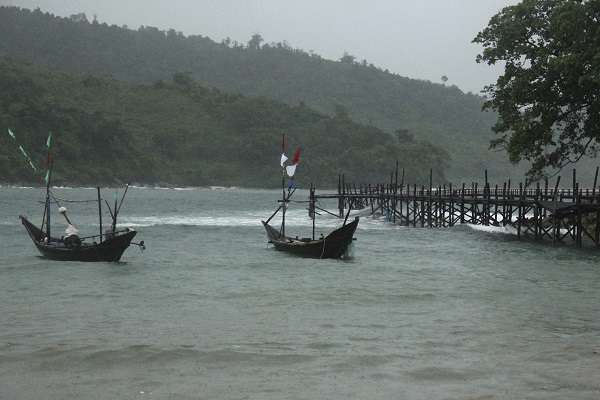 On Jun. 7, a Burmese military aircraft crashes into the Andaman sea with 122 people onboard. There are no survivors. The government of Myanmar enlists the aid of several fishing vessels to recover bodies. They are able to recover and identify 62 of the passengers. (Al Jazeera) 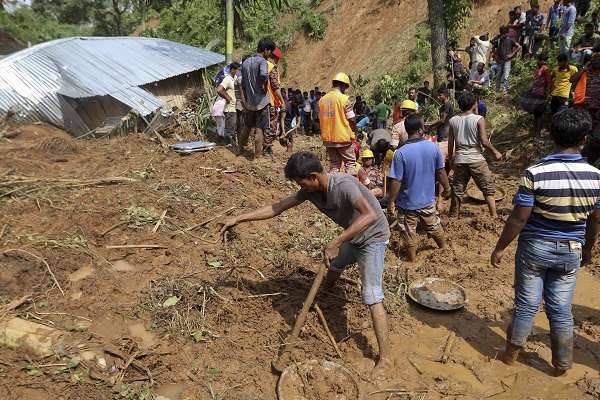 On Jun. 13, heavy rain in Bangladesh causes landslides across the country. The monsoons and the landslides cause over 130 deaths, with several dozen more currently missing (and potentially deceased). Government relief efforts begin to retrieve the bodies of the victims, and to hopefully discover and rescue the missing. (BBC) 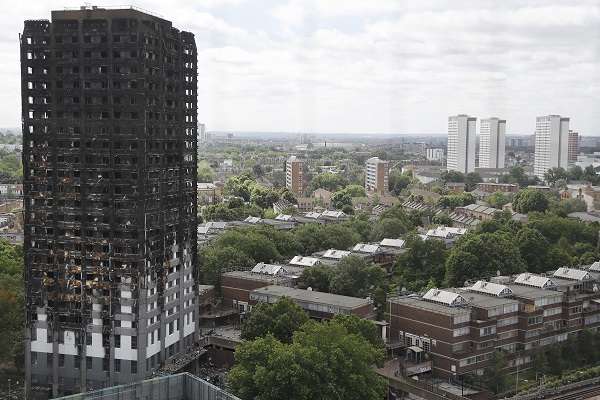 On Jun. 14, a fire starts at Grenfell Tower, and apartment complex in West London. The fire spreads rapidly due to the building being improperly covered with cladding that isn’t fire-retardant (likely as a cost-saving measure). The tower is consumed by the fire, and more than 200 firefighters are brought in to contain it. The presumed body count lands somewhere around 80. Police won’t have a final count until later in the year, and the official body count may rise higher. (The Guardian) 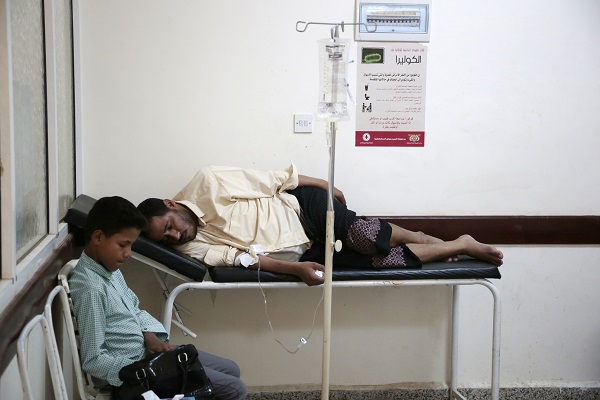 On Jun. 24, the cholera outbreak in Yemen officially passes 200,000 confirmed cases, with around 5,000 more cases each day. The number of dead exceeds 1,300, and the death toll is expected to rise as the fighting in Yemen displaces populations and restricts access to clean drinking water.(Associated Press) 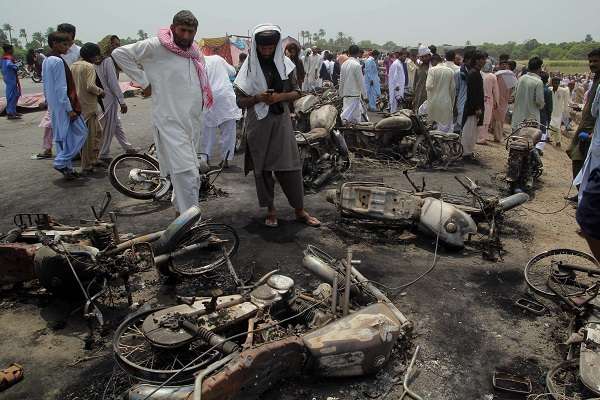 On Jun. 25, an oil tanker tips over and begins spilling oil in Bahawalpur, Pakistan. People from the surrounding communities crowd around the truck hoping to collect the spilling oil. The oil alights, and the tanker explodes. More than 150 people around the truck die, and at least twenty more are critically injured in the blast. (CNN)