The world is a very busy place, and it's hard to stay on top of everything. Infoplease has got you covered. Here are the 15 world news events you need to know for February 2017: 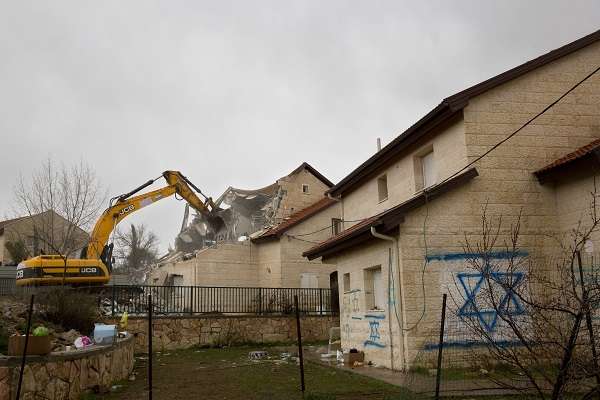 On Feb. 1, Israeli officials announce the construction of new settlements in the contested West Bank, prompting widespread criticism from the international community. Many member states of the United Nations decry the settlements as a violation of international law. The West Bank has been a significant point of contention between Israel and Palestine since Israel first occupied the territory in 1967. (CNN) 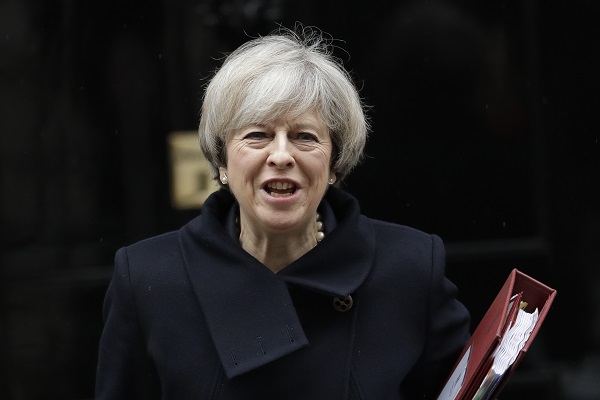 On Feb. 1, the House of Commons debates and votes on the legal implementation of the UK's exit from the European Union, which passed a public referendum prior. Prime Minister Theresa May leads the charge in favor of Brexit, and overcomes the opposition in a vote of 498-114. There are more votes and repeat readings that must follow, as well as passage in the House of Lords, but this marks the effective beginning of the country's separation from the EU. (BBC) 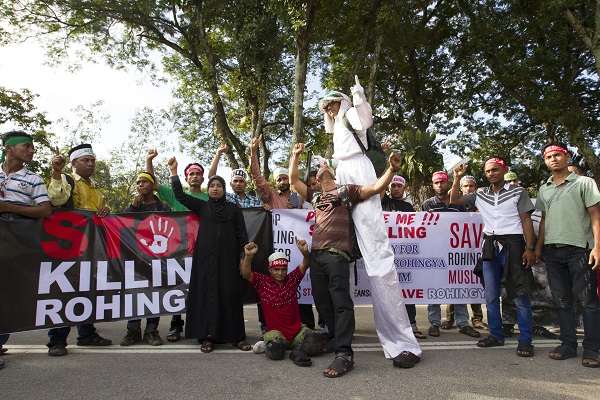 On Feb. 3, the United Nations Human Rights Council issues an official report about the ongoing persecution of Rohingya Muslims in Myanmar. The report details the various and widespread abuses against Rohingya by military and police officials, including claims of potential ethnic cleansing. These would constitute crimes against humanity, which falls under the jurisdiction of the International Criminal Court. (BBC) 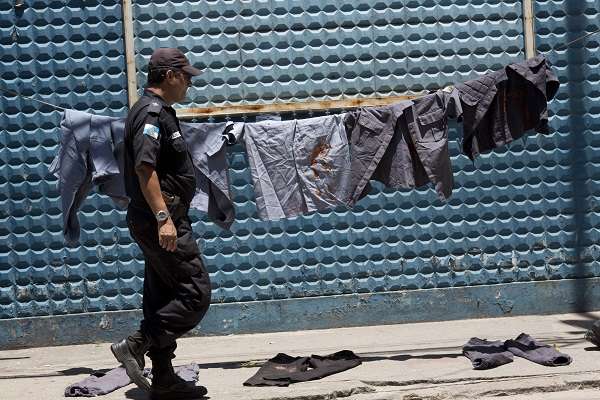 Beginning on Feb. 4 and lasting for a full week, the state police in the Brazilian state of Esprito Santo announce a general strike in protest of poor pay and work conditions. The police are some of the lowest paid workers in the state. The death toll skyrockets in the first few days of the strike. Army police are eventually sent in until the government and the state police reach an agreement on Feb. 11. (Reuters) 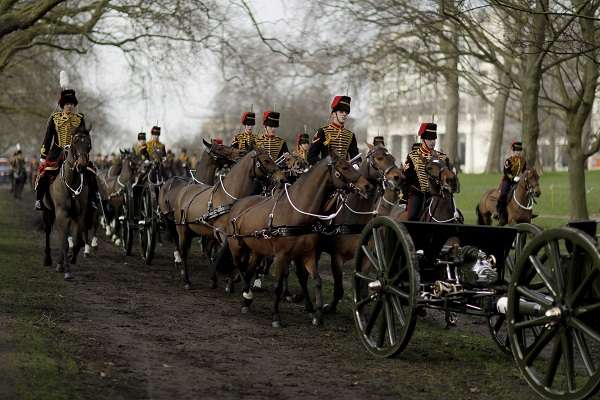 On Feb. 6, Queen Elizabeth II becomes the first British monarch to celebrate a Sapphire Jubilee, the commemoration of a 65-year reign. The 90-year-old queen did not make an public remarks about the event herself, choosing instead to go about her duties as normal, but the King's Troop Royal Horse Artillery staged a 41-gun salute in her honor. (Reuters) 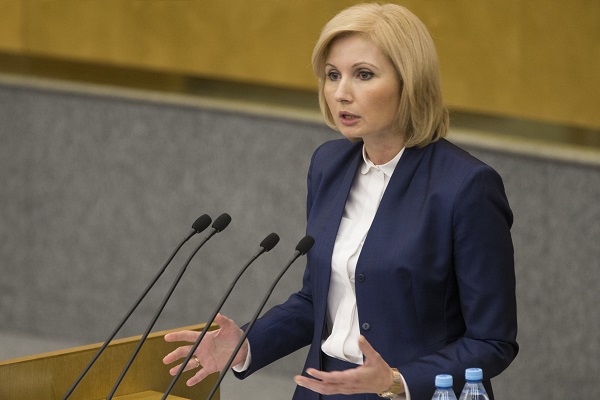 On Feb. 7, President Vladimir Putin signs a bill into law that decriminalizes domestic violence in the Russian Federation. The law makes it so that a first-time offense is met with only a fine, and a criminal prosecution on later offenses. Advocates of the bill argue that immediate jail time is too harsh for offenders, while opponents of the bill claim that it fails to adequately protect victims. The bill, co-authored by two women, passed 380-3. (CNN) 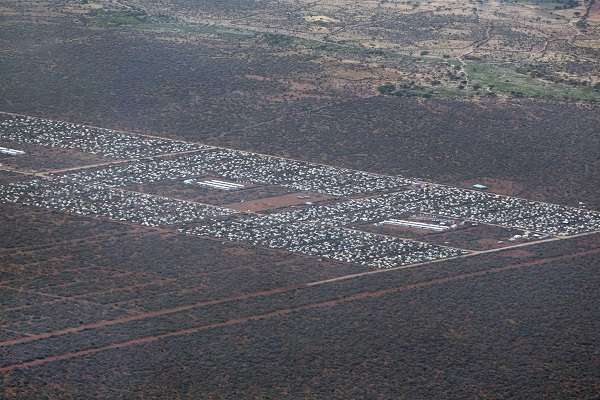 On Feb. 9, a Kenyan high court blocks a government order to forcibly return the over 260,000 Somali refugees at the Dadaab refugee camp to their home country. Somalia is in a state of significant unrest, and there are concerns about the safety of refugees who might be returned. The government announces its intention to appeal the ruling. (BBC) 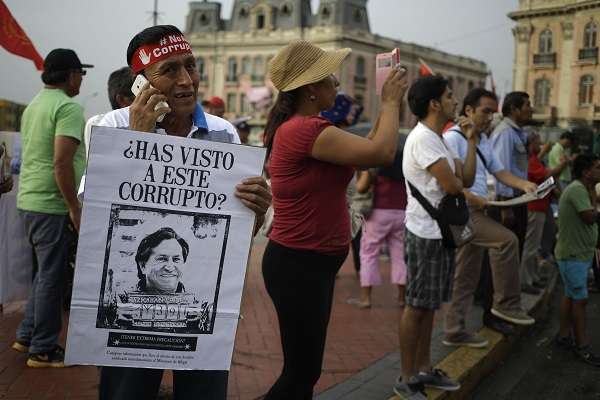 On Feb. 10, a Peruvian Judge issues a warrant for the arrest of former President Alejandro Toledo on charges of corruption. Toledo stands accused of accepting upwards of US$20 million in bribes from a Brazilian company in exchange for the rights to construct a transcontinental highway between Brazil and the Peruvian coast. (The Guardian) 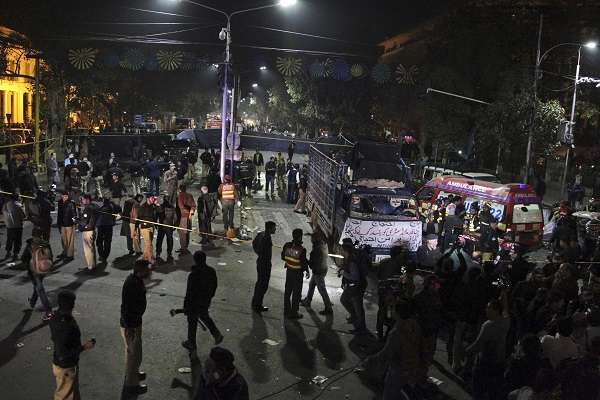 On Feb. 13, over 400 protestors gather in Lahore to speak out against a new amendment to the Drugs Act of 1976 which would tighten restrictions on the distribution of drugs in the province of Punjab. The bomber detonates explosives in the crowd, killing 13 and wounding 85. Nearly half of those killed are police officers watching over the protest. Responsibility for the attack was claimed by Taliban affiliate Jamaat-ul-Ahrar. (The New York Times/Al Jazeera) 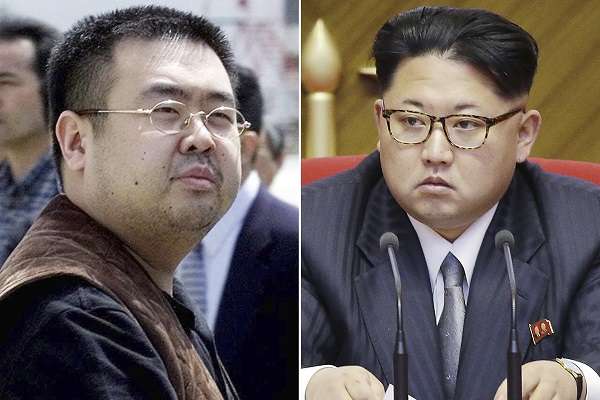 On Feb. 13, Kim Jong-nam, the eldest son of former North Korean leader Kim Jong-il, is assassinated in Malaysia at the Kuala Lumpur airport. The act is perpetrated by two women, seemingly with poison. Evidence suggests that the hit was directed by North Korean officials, though representatives deny this. The official statement from North Korea does not recognize the deceased, and demands the acquittal of the suspects. (The New York Times) 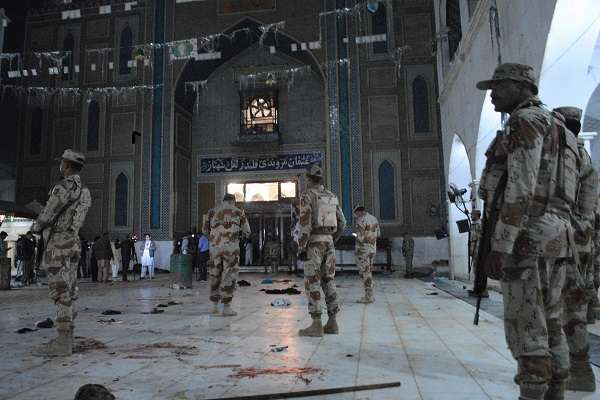 On Feb. 16, just a few days after the deadly attack in Lahore, a bomber targets the Lal Shahbaz Qalandar shrine in Sehwan, in the province of Sindh. The region has a large population of Sufis, a minority Muslim group that has historically been persecuted. The blast kills upwards of 88 people, and wounded at least 200. 24 of the deceased are young children. ISIL (Also known as ISIS or Daesh) claims responsibility for the attack. (CNN) 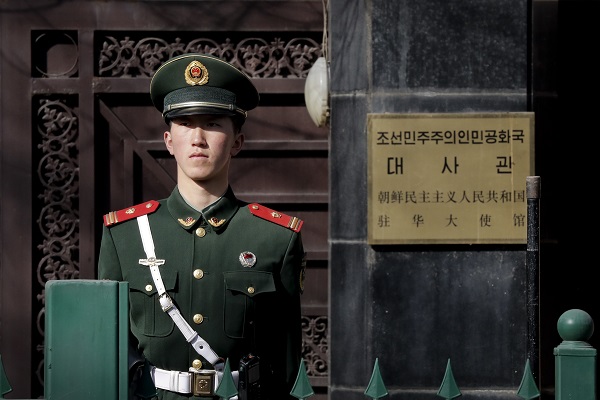 On Feb. 18, China freezes all coal imports from North Korea in response to the nation's continued development of ballistic missiles. China is North Korea's most important trade partner and ally. The suspension of trade (as well as tension over the assassination of Kim Jong-nam, who was protected by China) prompts North Korea to send top diplomats to Beijing. (The Washington Post/The Associated Press) 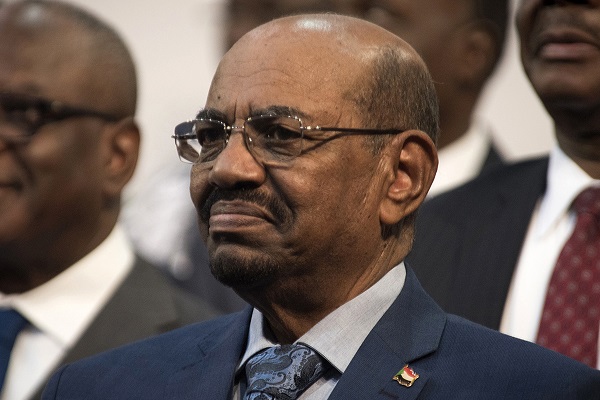 On Feb. 22, a South African high court rules that the country's declared withdrawal from the International Criminal Court is unconstitutional. The government is told to revoke its notice of withdrawal. The withdrawal was prompted by a 2015 visit to the country by Sudanese President Omar al-Bashir, whom the ICC has accused of crimes against humanity. If successful, South Africa would have been to first country to withdraw from the court. (The Associated Press) 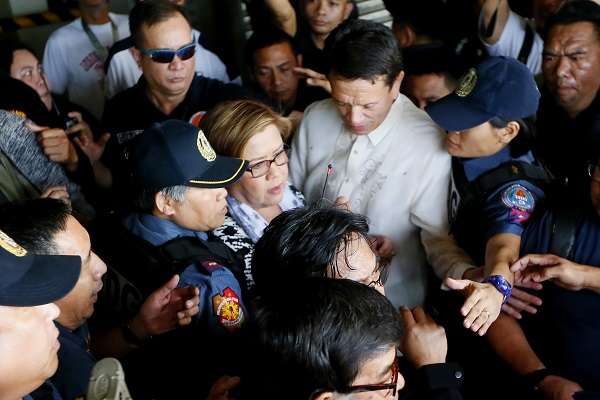 On Feb. 23, a Philippine court calls for the arrest of Philippine opposition leader, Senator Leila de Lima, on drug charges. Senator de Lima is a vocal critic of President Rodrigo Duterte. The senator voluntarily turns herself over for arrest. Protestors claim that de Lima's arrest is political persecution, and that the charges have been fabricated for Duterte's political benefit. (Al Jazeera) 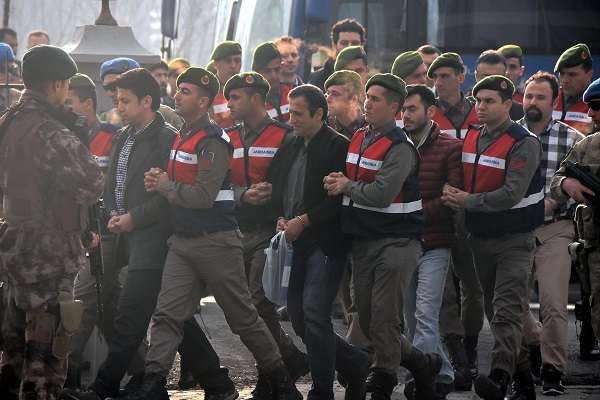 On Feb. 28, the largest trial of coup suspects begins in a prison outside of Ankara. The state is prosecuting 330 alleged members of last year's attempted coup, in addition to the 47 who were tried in the city of Mugla the week prior. If convicted, the accused will face multiple life sentences. These constitute only a small portion of the people awaiting trial, however, as 43,000 were detained following the failed coup. (Al Jazeera)