As sciences marches on, you can sometimes feel like you're getting left in the dust. Infoplease has what you need to stay in the know. Here are the top 5 Science & Technology news events you need to know for August 2017: 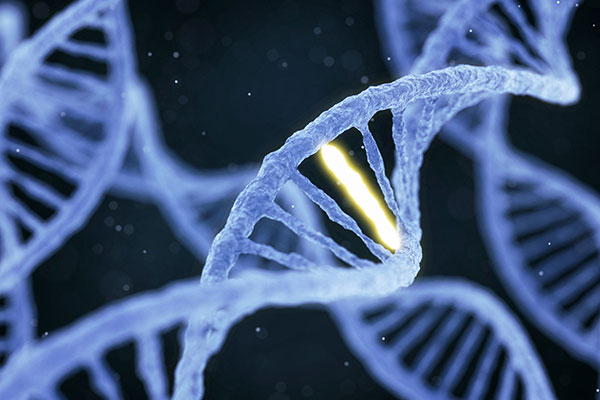 On Aug. 2, U.S.-based research teams successfully use embryonic cells to fix a faulty gene sequence responsible for particular deadly heart diseases. The joint teams of American, Chinese, and South Korean scientists hope to expand the scope of the work, and create effective gene treatments for a wide range of dangerous and debilitating illnesses. Although research using embryonic cells is controversial, this marks a major breakthrough in medical science. (BBC) 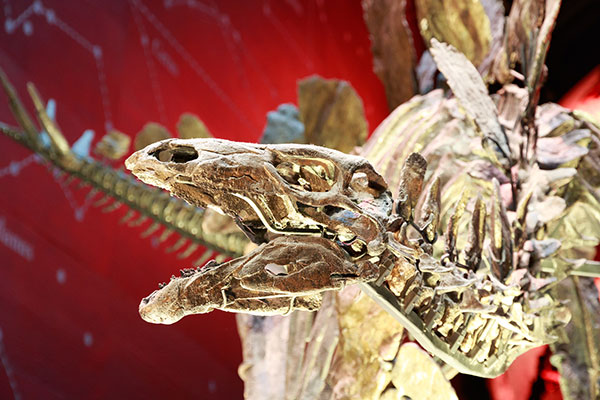 On Aug. 16, University of Cambridge paleontologists announce that the Chilesaurus, a dinosaur discovered in Chile in 2015, may be an important evolutionary link between the dinosaur families containing the Stegosaurus and the Tyrannosaurus. These distinct groups of dinosaurs have historically been deemed largely unrelated, but if the theories about Chilesaurus' evolutionary importance are true, then it will substantially change modern understandings of dinosaurs. (The Guardian) 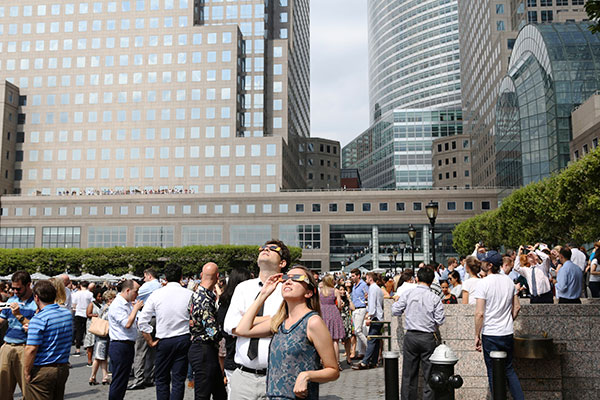 On Aug. 21, citizens of the United States were treated to the sight of a solar eclipse. Although solar eclipses aren't quite as rare as they seem (a total solar eclipse occurs somewhere on earth every two years), this is the first time a total eclipse has been visible from the contiguous States since the 1970s, and the first time all 48 mainland states could see an eclipse since 1918. (CBS) 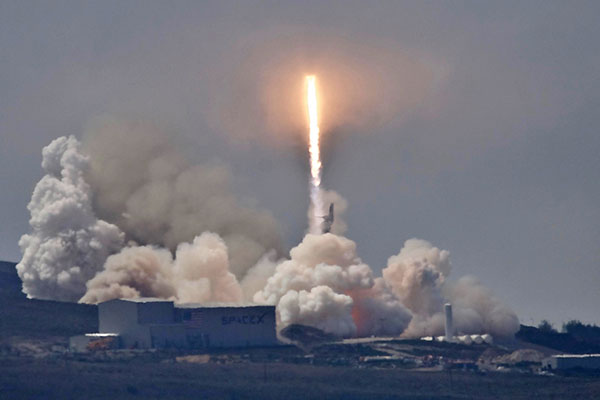 On Aug. 25, the Taiwanese National Space Organization broke new ground by launching their first ever self-designed satellite. Previous satellites have been a group effort, but the FORMOSAT-5 is made entirely by Taiwanese scientists. The satellite is brought into orbit by the Falcon 9 rocket from SpaceX. (AP via Bloomberg) 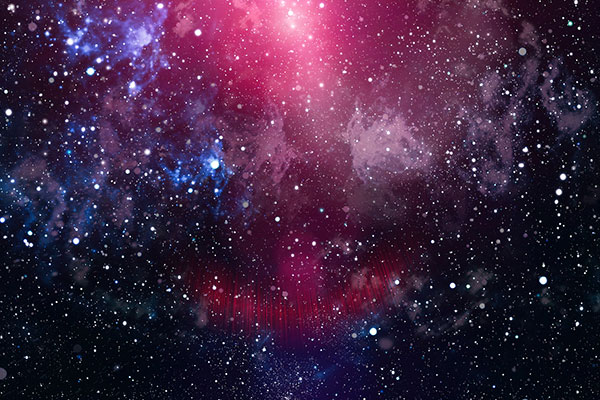 On Aug. 30, observers at Breakthrough Listen, an initiative dedicated to finding intelligent life beyond Earth, reported a substantial number of fast radio bursts (FRB) from FRB 121102. The source of these bursts, identified as a distant dwarf galaxy, has come to public attention in 2012 and 2015, and now again in 2017. While there are many mundane explanations for FRBs, the recurrence of the signals is peculiar, and many wonder whether this may suggest the existence of extraterrestrial (nonmicrobial) life. (Berkeley News)