The world, unfortunately, can be a very dangerous place. Accidents and natural disasters occur regularly and without warning. Please send out some good will, and look into ways that you can help disaster relief efforts around the world, and in your own neighborhoods. Here are 5 of the most notable disasters that occurred in April 2017: 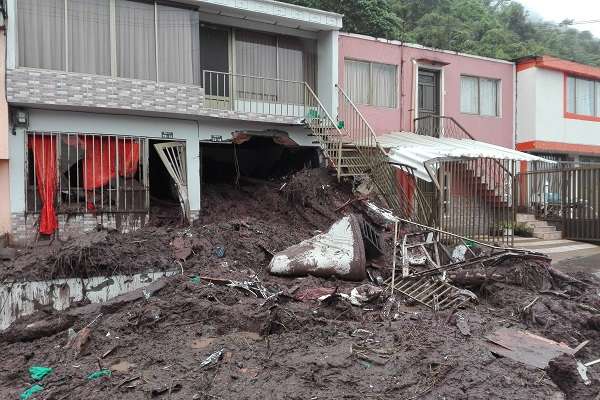 On Apr. 1, heavy rains instigate a landslide in the Putumayo province in Colombia. Mud and debris devastate the town of Mocoa, completely destroying many houses. Authorities confirm 254 deaths and over 400 injured. Some local estimates range higher. 1,000 members of the military and police are directed to assist the relief efforts. (BBC)

Nearly 100 Drown Off the Coast of Libyan

Nearly 100 Drown Off the Coast of Libya 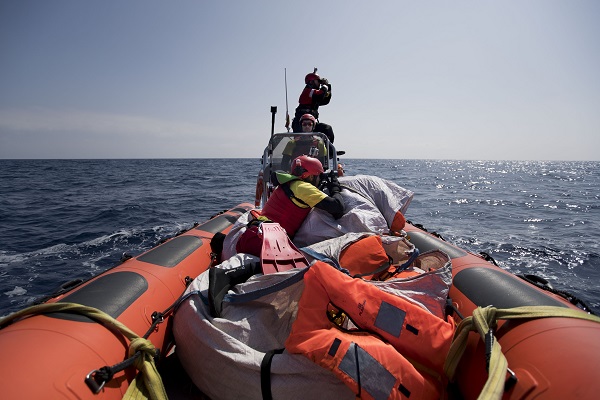 On Apr. 13, a boat sinks off the coast of Libya. The boat carried 120 asylum seekers from sub-Saharan Africa, who hoped to reach Europe. Libya is a common departure point for such voyages, due to its proximity. The Libyan coast guard are able to rescue 23, but inclement weather hampers efforts to find the remaining 97. They are presumed dead. A total of 24,000 have arrived in Italy from Libya in the first three months of the year. (Al Jazeera) 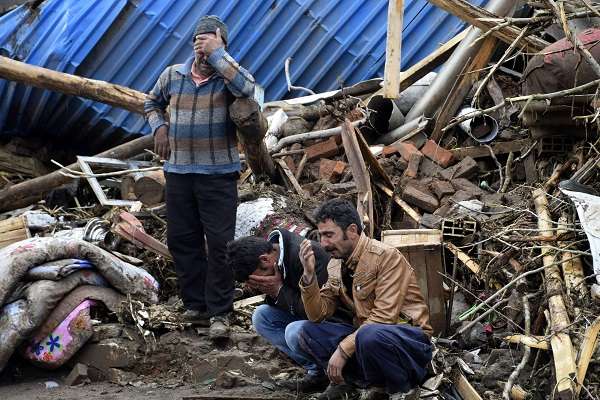 On Apr. 15, unexpectedly severe rain leads to flash floods across the Iranian province of East Azerbaijan. The flooding leads to a landslide near the cities of Ajabshir and Azarshahr. The official estimate given by the Iranian state news says that there are 35 dead. The state sends police and army forces to assist the efforts of the local Red Crescent, a sister organization of the Red Cross.(Al Jazeera) 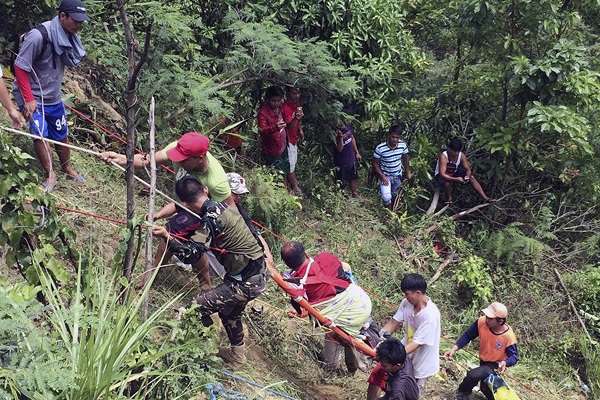 On Apr. 18, a bus carrying passengers in the mountainous Nueva Ecija region of the Philippines falls into a ravine. The bus is completely shredded, and at least 26 people die in the accident. The remaining passengers are rescued by the Red Cross and taken for medical attention. This is the sixth accident to occur by this particular ravine in recent years. Many blame the poor enforcement of traffic laws and the road maintenance for the frequent accidents. (Al Jazeera) 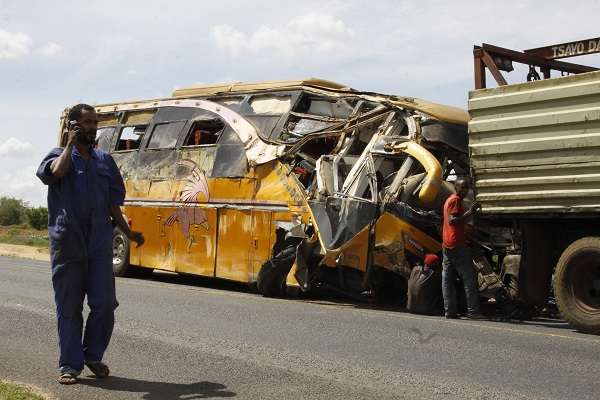 On Apr. 25, a loaded bus collides with a tanker on the Nairobi-Mombasa Road that connects Kenya's two most important cities. The bus crashes trying to overtake another vehicle. The accident results in 23 immediate casualties, with one more person dying shortly after. An additional 19 people are injured, and the death count may rise. (Reuters)