The world, unfortunately, can be a very dangerous place. Accidents and natural disasters occur regularly and without warning. Please send out some good will, and look into ways that you can help disaster relief efforts around the world, and in your own neighborhoods. Here are 5 of the most notable disasters that occurred in May 2017: 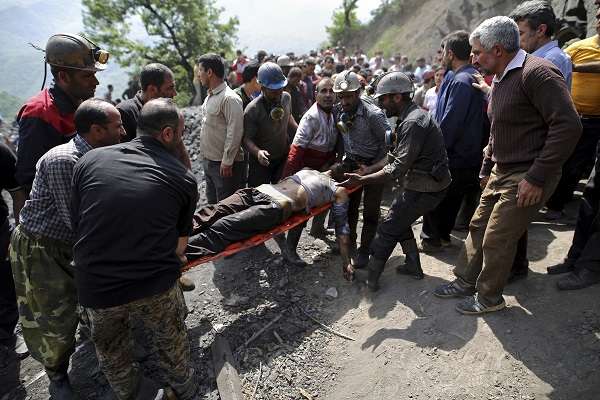 On May 3, an explosion destroys parts of a coal mine near the city of Azadshahr, Iran. The explosion is believed to have resulted from a gas leak in the mine, and occurred during a change in shifts. At least 35 miners are killed, and 39 others are trapped according to state media. Authorities declare that the mine will be closed for six months while they investigate the cause of the disaster and determine liability. (BBC) 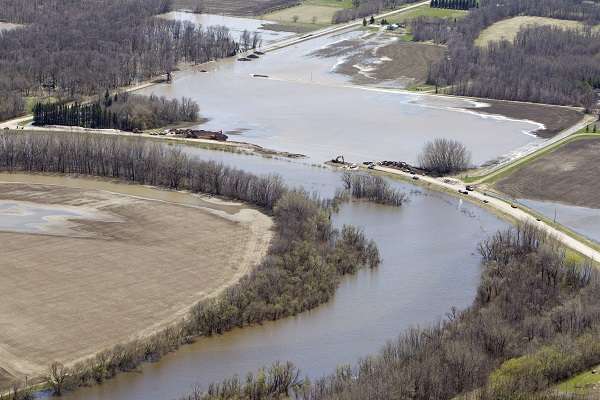 On May 7, numerous Canadian municipalities declare a State of Emergency. 1,200 members of the Canadian Armed Forces are sent to the province of Quebec to aid in evacuation and preparation for impending floods. 146 communities lie within at-risk zones, and the Armed Forces personnel evacuate more than 1,500 residents from their homes. (CBC) 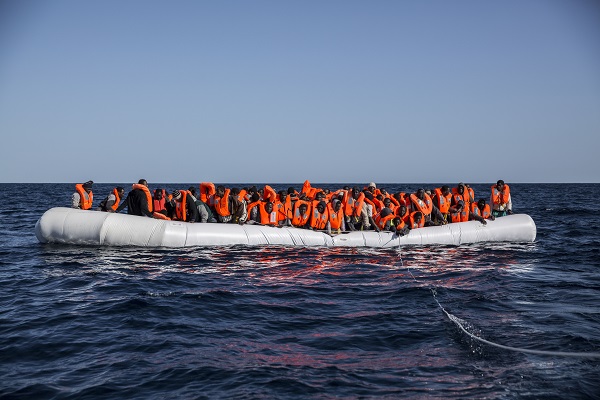 On May 24, the Italian Coast Guard undertake their fifteenth rescue operation off the coast of Libya in the past day. Rescue boats recover some 200 refugees who had fallen into the sea from their over-capacity boat. There are an estimated 34 dead from the accident. About 1,800 people have been rescued during the operations. (Associated Press) 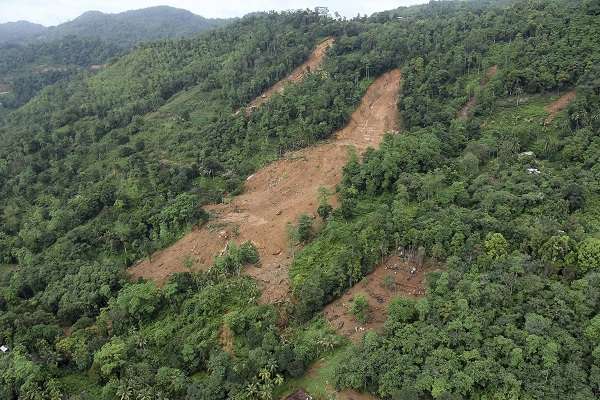 On May 27, heavy rain in Sri Lanka leads to multiple disastrous landslides and floods across the country. Many homes are crushed by the weight of the running mud. Government officials estimate that the death toll exceeds 200 people, with more missing. Due to damaged property and infrastructure, over 100,000 people are displaced. (Associated Press) 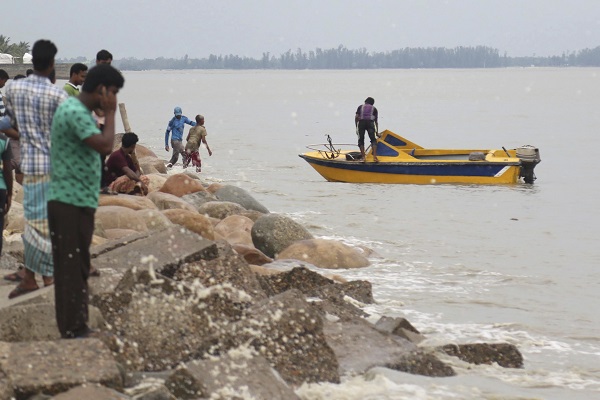 On May 30, municipal police forces evacuate more than 300,000 people as Cyclone Mora approaches. The storm arrives the following day and causes immense destruction of property. Over 500,000 people are forced to leave their homes, including tens of thousands of Rohingya refugees who came fleeing persecution in Myanmar. (Al Jazeera)