The Goddesses of Inspiration

The Nine Muses were Ancient Greek goddesses (or nymphs) who ruled over the arts and sciences and offered inspiration in those subjects. In the most popular account, they were the daughters of Zeus, lord of all gods, and Mnemosyne, the goddess of memory. Memory was important for the Muses because in ancient times, when writing was uncommon, poets had to carry their work in their memories.

In Greek poetry, it was customary to invoke the muses at the start of an epic poem. Homer's Iliad begins with such an invocation ("Sing, Goddess, the rage of Peleus's son Achilles..." in Lattimore's translation) as does the Odyssey. Many poets also wrote hymns and odes dedicated to the muses, like Hesiod's Theogony.

The Muses of Mount Parnassus

The main Greek gods lived on Mount Olympus, but the Muses were said to live on Mount Parnassus, another large mountain in Greece. In Hesiod's account, the Muses lived on another mountain, Mount Helicon. But the honor is usually given to Parnassus. The Muses that live on their sacred mountain are always the same nine, however:

Calliope was the muse of epic poetry.

Clio was the muse of history.

Erato was the muse of lyric poetry and love poetry.

Euterpe was the muse of music.

Melpomene was the muse of tragedy.

Polyhymnia was the muse of sacred poetry.

Terpsichore was the muse of dance.

Thalia was the muse of comedy.

Urania was the muse of astronomy.

The mountain, unsurprisingly, comes up often in Greek mythology.

Orpheus, the great poet and lyrist, was raised on Mount Parnassus. In most accounts, he is the son of Calliope and Apollo, often considered the leader of the Muses. Apollo gave him a golden lyre and taught him to play, leading to Orpheus's later mythical exploits. This connection with Apollo runs even deeper; the Oracle of Delphi, the high priestess of the Temple of Apollo, lived on Mount Parnassus. 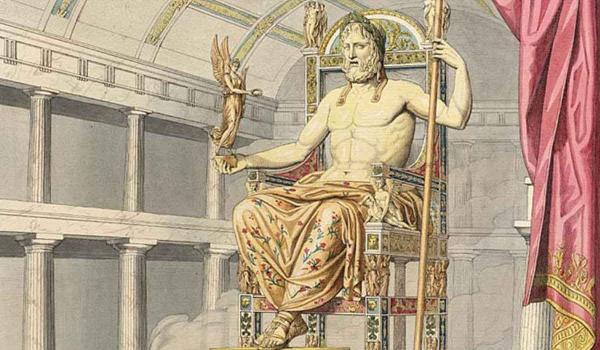