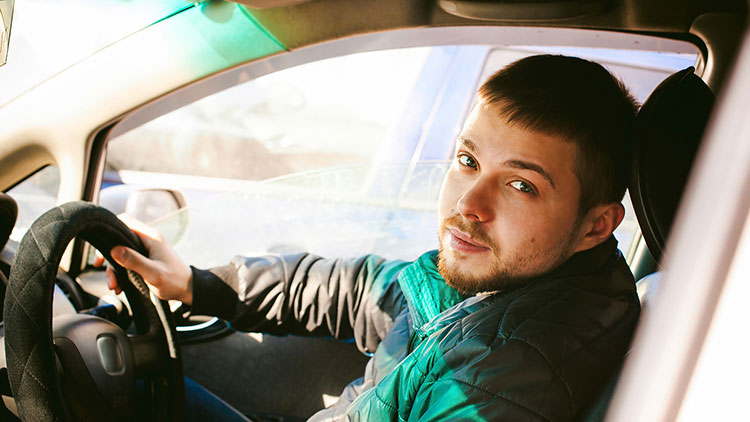 As summer rolls around, more and more teenagers will be obtaining their licenses and hitting the road. One of the main things parents worry about when their teens finally begin to drive is their safety. However, many don’t realize that the state you live in can have a major impact on the well-being of those teen drivers. Recently the personal-finance website, WalletHub, has released its report on “2017’s Best & Worst States for Teen Drivers,” ranking the individual states on a number of different factors to determine just how safe each is for these new drivers.

However, despite New York being ranked first and Montana being ranked last, there are still a number of other factors to consider when it comes to driving safety. Although New York is considered the safest, it is also the state that has the fewest vehicle miles traveled per capita, which could play a part in its top ranking. In relation, Rhode Island has the fewest teen driver fatalities per 100,000 teens at 2.12 though it is only ranked as the 12th best state for teen drivers. Washington, on the other hand, was classified as the state with the best driving laws, however it was only ranked as the fifth in overall safety.

Altogether, Wyoming comes in second place as the worst state for teen drivers, being ranked at 49th despite it being ranked the worse in safety as well as economic environment. Wyoming is also number one in most teen DUIs per teen population. However, Montana still beats out Wyoming as the worst state for teen drivers. Even though Montana does not place last in any of the three categories, safety, economic environment, and driving laws, it still has the most teen driver fatalities per 100,000 teens at 22.32, which is ten times greater than the state with the fewest fatalities.

Although there are a number of other factors that go into the rankings of these states, such as population and size as well, the well-being of young drivers is an important topic to touch upon. As summer is the most popular time for teens to obtain their licenses, parents and other adults continue to worry about the safety of roads in their home states. For more information on this topic check out Wallethub’s “2017’s Best & Worst States for Teen Drivers” list and find out where your state is ranked among the rest.