Most Common Last Names in the U.S.

Surnames, or family names, were first used during medieval times and usually referred to a person's occupation (i.e. Miller, Tailor, Potter, Weaver, Baker). Other common surnames came from a father's first name and then "son" was added, as in Stevenson, 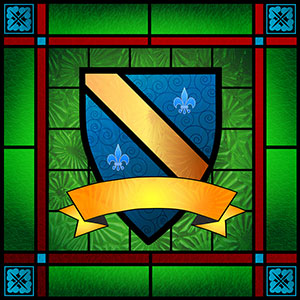 Davidson, Robertson or Richardson. Surnames could also come from places--a hint that a name comes from a place might be the endings -field, -ford, -brook, or -wood, for example. The trend of naming people after the places that they come from goes beyond the English language, many German, Dutch Norwegian and Swedish last names end in -berg (which means mountain in those languages) .

Visit Family Name Search to discover the meanings and origins of last names.