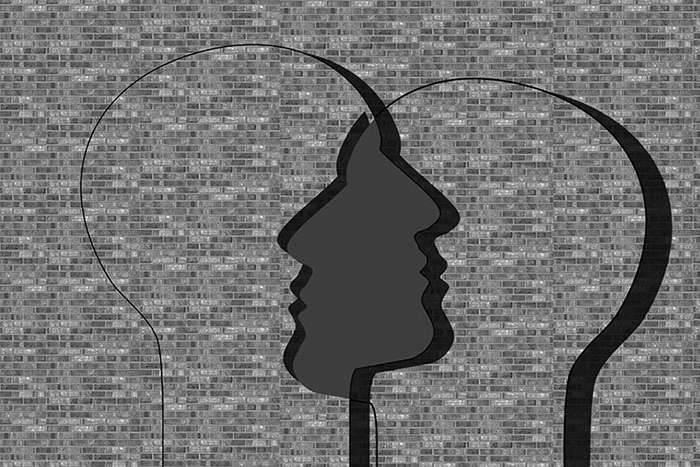 For as long as there has been trauma, there has been Post Traumatic Stress Disorder (PTSD). The extensive history of PTSD includes many attempts at diagnosing and naming the mental disorder. Early attempts at identifying and describing PTSD often centered around veterans and military personnel--the belief being that the ailment was something only soldiers could have.

From the Civil War to present day, PTSD has had many names and many diagnosesAround the time of the American Civil War many called it: Nostalgia, Soldier’s Heart, or Railway Spine. "Nostalgia" concerned the mental issues that came from fighting in a war, such as depression, sleeping problems and anxiety, where "Soldier’s Heart" was thought to be the physical symptoms of PTSD, such as a rapid pulse, anxiety and rapid breathing. "Railway Spine" concerned the experiences of people who were in railway accidents.

In World War I, the condition was renamed "Shell Shock". Some of the symptoms of PTSD were classified as Shell Shock because the trauma was thought to be a delayed (or recurring) reaction from the heavy artillery and machine guns involved in WWI. It was thought that the sounds, sights and sensations of using military equipment damaged a part of the brain. "War Neuroses" was a term adapted later on in the war when soldiers who weren’t near the big guns showed similar symptoms.

In World War II, PTSD was referred to as "Battle Fatigue" or "Combat Stress Reaction." Again, these terms for the impact of trauma dealt with only soldiers on the battlefield. In the 1940s, the common belief was that soldiers were merely tired of battle, which may explain the terms that were used for PTSD. It was even thought that soldiers felt that combat was weighing on them and they could not handle it. Many soldiers and higher ups in the military did not believe that Battle Fatigue was real.

While PTSD was previously thought to exclusively be a soldier’s illness, now medical professionals know that PTSD can come from any form of trauma. Some other traumatic events that can significantly impact people and impair their functioning include near death experiences, physical assaults, sexual assaults, domestic abuse, terrorist attacks, an unexpected death of a friend or family member, natural disasters and many other situations. The symptoms of PTSD often include flashbacks as well as nightmares and sufferers can be triggered to think about the event at times when they least expect to think about it. Acute Stress Disorder is a lesser form of PTSD that is thought to have a shorter duration or to impair people's functioning in a less severe manner.

Not everyone who experiences trauma will develop PTSD and the symptoms don't always appear immediately. Some cases of PTSD can take months to appear in a person. It is important to understand that PTSD can be treated with therapy, but is not something that goes away.According to the U.S. Department of Veteran Affairs, while symptoms can be treated, the disorder stays with people for the rest of their lives. It is possible that with time, sufferers will stop being triggered as much, but the chances that they will eventually get triggered again are high. The human brain can be forever altered by traumatic events, but the events may feel less significant with time and after participating in scheduled, effective therapy. Working with a therapist and getting on medication can help treat the symptoms of PTSD. Quite often, feeling better comes about after purposeful work. A qualified, licensed therapist can help sufferers figure out triggers, raise their self-esteem, and find ways to cope with the past and the traumatic event.