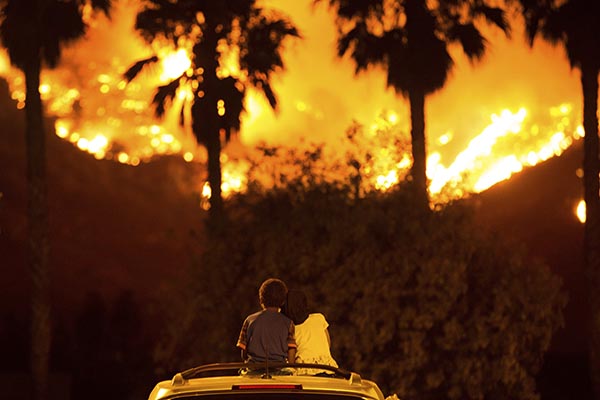 On August 3, thousands more were evacuated as the fires in California grew. By August 6, the wildfire dubbed the Mendocino Complex was labeled the largest wildfire in California’s history. President Trump has pledged his support. At least 4 firefighters have died in the fight against these blazing fired. (Reuters)

Over 400 Die after Earthquake in Indonesia

Over 400 Die after Earthquake in Indonesia 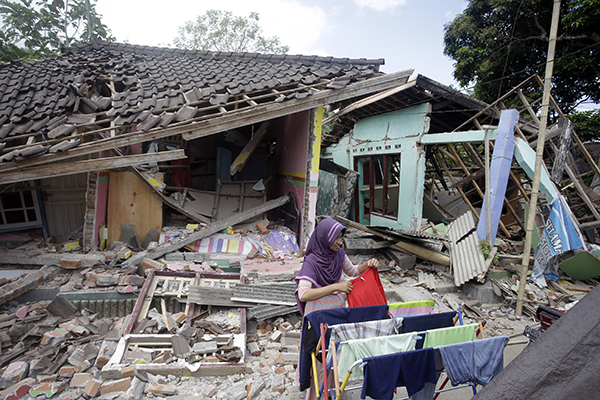 On August 13, Indonesia’s government announced that the earthquake on Lombok has killed over 430 people, and caused $342 million worth of damages. Aid continues to be slow as many of the areas affected are difficult to get to. (Reuters) 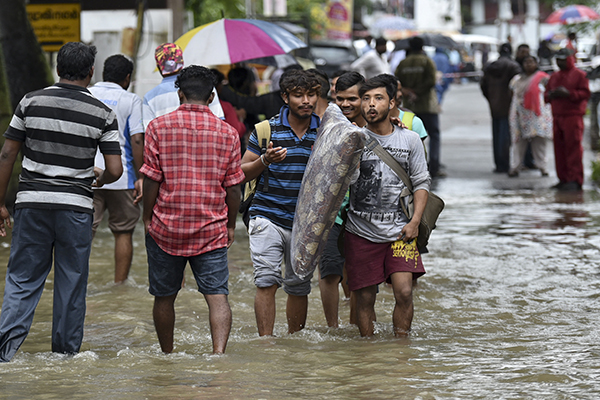 On August 16, heavy flooding in Kerala has left at least 73 people dead, and displaced 85,000 people. The Cochin International Airport will remain closed for the next 3 days, as the runway continues to be flooded. (BBC) 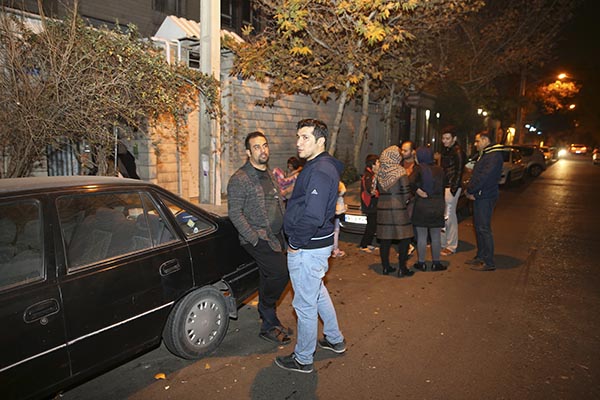 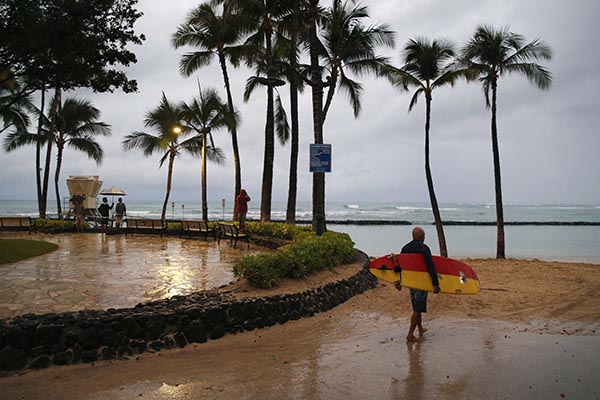 On August 28, Hawaii was hit with nearly 52 inches of rain as Hurricane Lane passed over the islands over the weekend. Though the worst of it appears to be over, residents are still dealing with the aftermath of the storm and are currently on the lookout for more rainfall. (CNN) 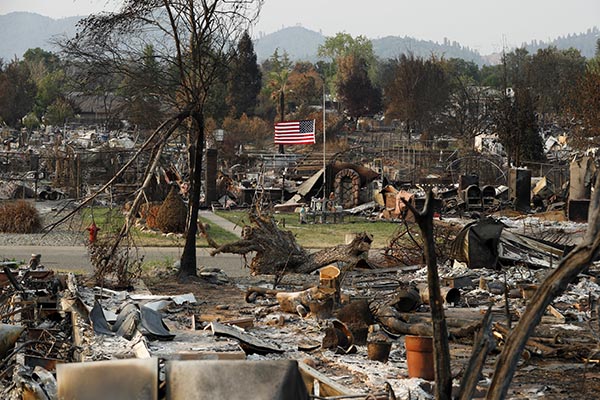 On August 31, it was announced that the Carr Fire in Northern California has been fully contained. In total, the fire killed eight people and destroyed 229,651 acres of land, which included over 1,000 homes. (CNN)