The world, unfortunately, can be a very dangerous place. Accidents and natural disasters occur regularly and without warning. Please send out some good will, and look into ways that you can help disaster relief efforts around the world, and in your own neighborhoods. Here are some of the most notable disasters to occur so far in September 2017: 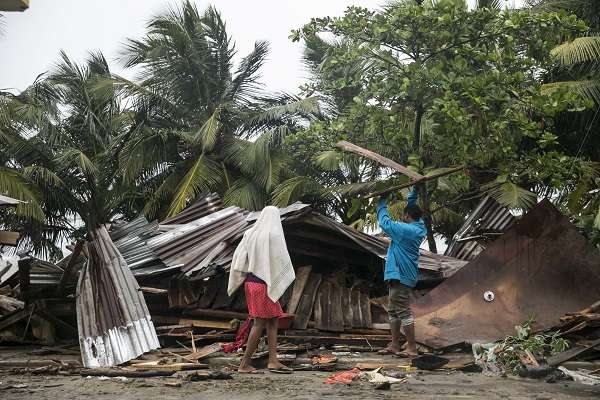 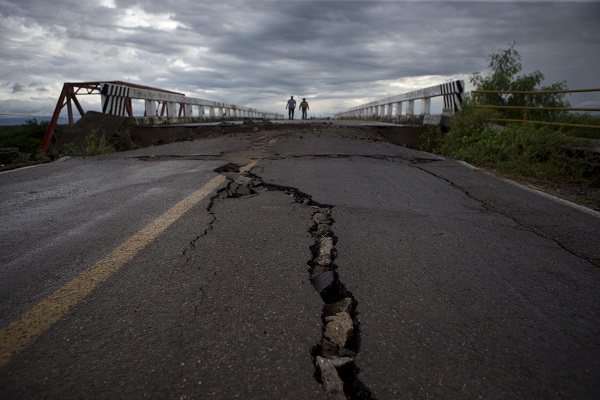 On Sep. 7, an 8.1 earthquake strikes off the coast of Mexico, near the Chiapas region. Tremors are felt for several hundred miles. The Mexican armed forces are dispatched to begin searching for survivors or casualties within the rubble of collapsed structures, and aid workers provide medication to those who left prescriptions in their destroyed homes. Mexican officials declare the official death toll to be 90 deceased, though the count may rise. (CNN) 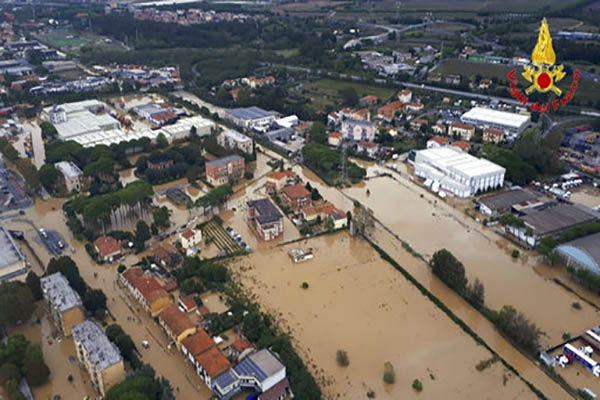 Between September 9 and 10, flooding in Livorno, Italy causes the death of eight people. ( Florence Daily News )

250 Dead After Earthquake in Mexico

250 Dead After Earthquake in Mexico 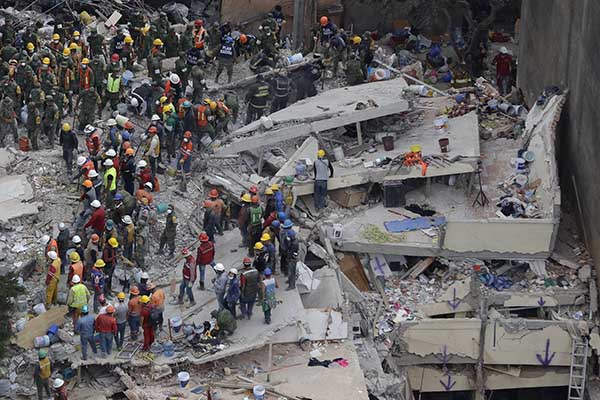 At least 250 people were reported dead after a 7.1-quake earthquake hit Mexico on September 19, 2017. Mexico’s President—Enrique Pena Nieto—has called a “new national emergency” in light of this tragedy. Mexico has dedicated three days of mourning to all the victims, according to CNN. (CNN)