The world is a very busy place, and it's hard to stay on top of everything. Infoplease has got you covered. Here are the world news events you need to know so far for October 2017: 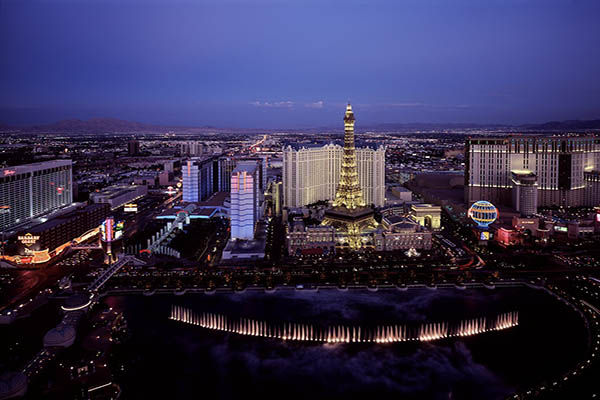 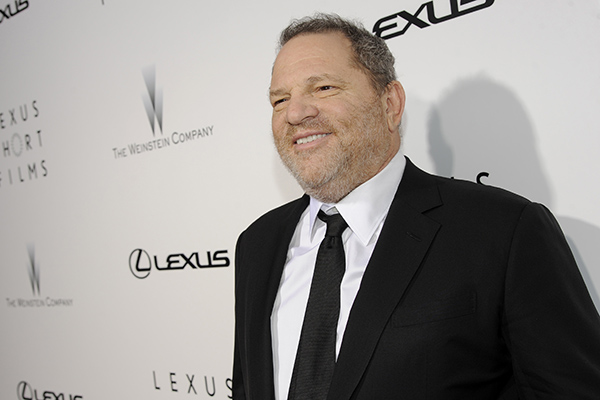 Well-known movie producer, Harvey Weinstein, faced a number of sexual assault allegations in early October, 2017. The Weinstein Company has fired the producer and has announced they will further investigate each allegation. (USA Today) 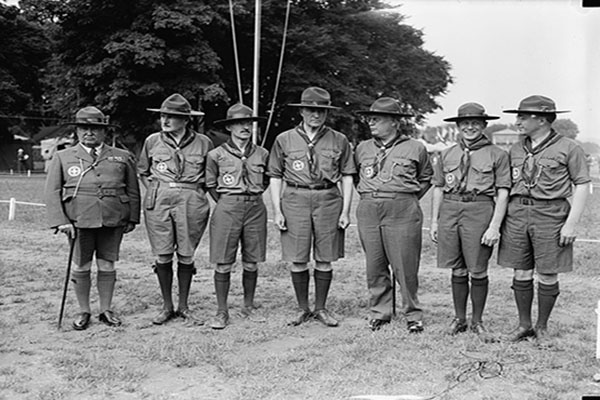 On October 11, 2017, The Boy Scouts announced that they will begin allowing girls to join Cub Scouts and Eagle Scouts. Only open for boys for 107 years, the organization announced that after various requests, they have decided to change that policy. (CNN) 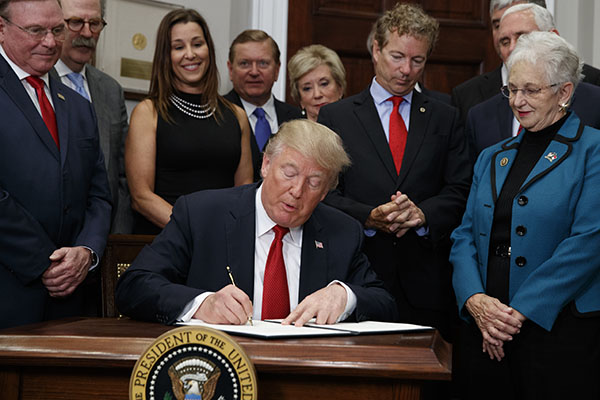 On October 13, 2017, President Trump removed Obamacare subsidies set aside for insurers to provide for low-income Americans. President Trump’s decision is expected to face legal challenges within the coming weeks. (Reuters) 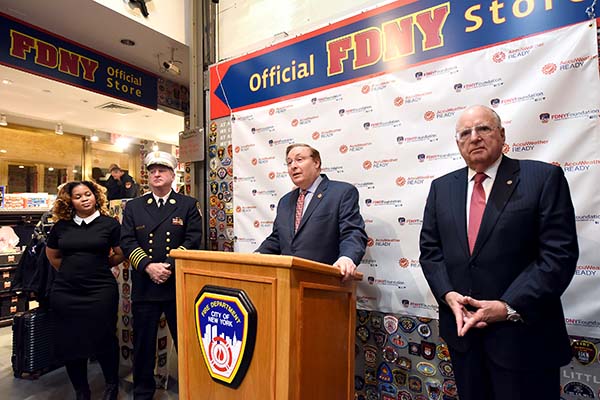 On October 13, President Trump added Kathleen Hartnett White to his list of nominees. The former Texas environmental regulator has been nominated to be the senior adviser on environmental policy for the White House. Along with White, President Trump has also nominated Barry Lee Myers and Andrew Wheeler for the National Oceanic and Atmospheric Administration and deputy administrator of the Environmental Protection Agency, respectively. ( The New York Times )

'Me Too' Gains a New Momentum

'Me Too' Gains a New Momentum 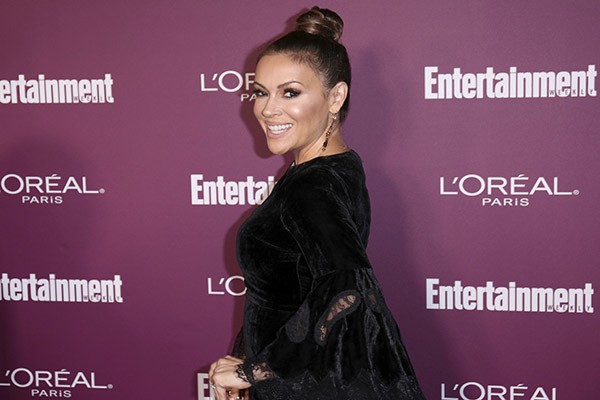 Nearly ten years ago, Tarana Burke started her campaign—Me Too—to help women, young and old, cope with sexual harassment and sexual assault. In light of the Weinstein allegations, the movement has gained a new momentum when actress Alyssa Milano urged followers to tweet #metoo on October 14. The movement has been so successful, the National Women’s Law Center has “gotten twice the volume of calls of people who have said they’ve experienced harassment,” according to the organization’s chief executive, Fatima Goss Graves.(CNN/ The New York Times ) 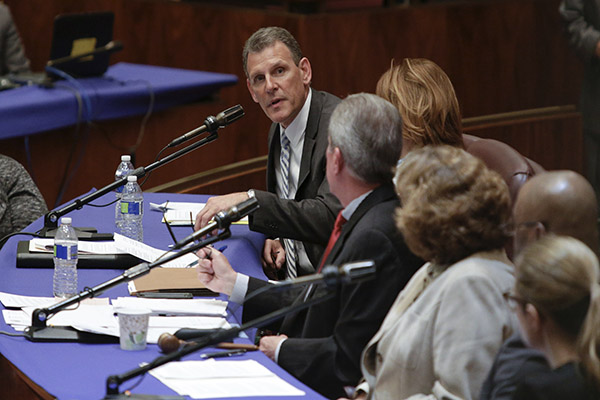 Back in April, Dr. David Dao was forcefully dragged off a United Airlines plane by officers. On October 17, 2017, Chicago aviation officials announced that two officers have been fired over the incident, and another two suspended.(CNN) 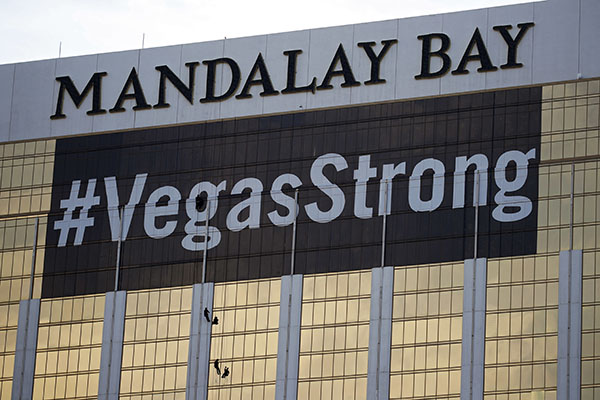 On Wednesday, October 18, the first victim of Stephen Paddock’s rampage—MGM security guard Jesus Campos—finally discussed his experience with the shooter. Campos recalls patrolling the floors, only to find the stairwell door on the 32nd floor barricaded. As he placed a call regarding the barricaded door, he heard the gunfire, only to notice his leg was hit by one of the bullets shot. Campos is currently recovering well from his wound.(CNN)

Missing US Soldier Found in Niger

Missing US Soldier Found in Niger 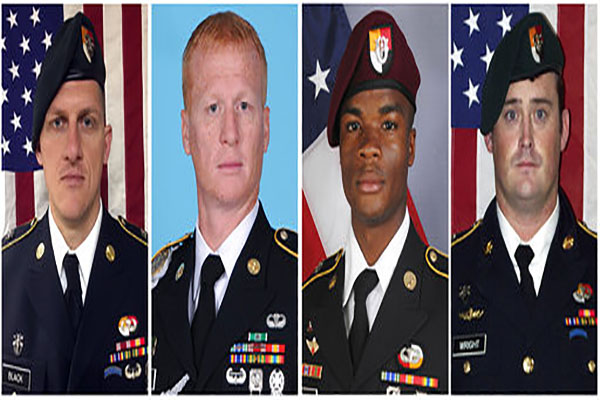 On October 19, the missing Sgt. La David Johnson was found approximately a mile away from the ambush in Niger which killed 4 US soldiers on October 4. It is still unclear as to how Johnson was separated from the team when 50 ISIS members carried out the attack. (CNN) 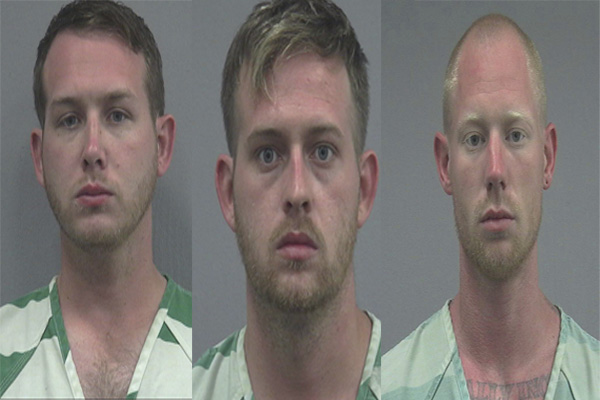 Richard Spencer, a white nationalist, was set to speak at a college in Florida on October 19, prompting hundreds of protesters to attend the speech. Shots rang out against the protesters as brothers William and Colton Fears, while making a nazi salute, urged Tyler Tenbrink to kill the protesters. No injuries have been reported, and the three men have been detained and charged. (Reuters) 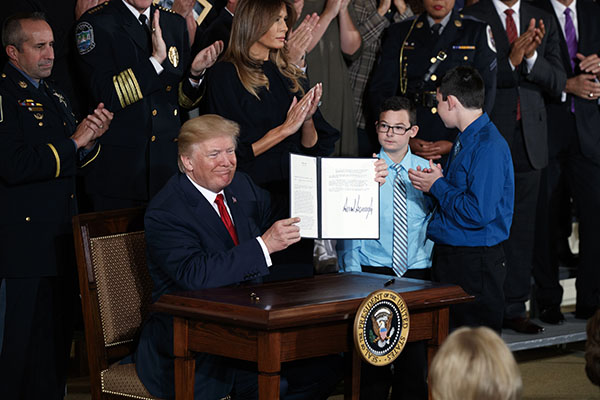 On October 26, President Trump officially declared opioids an US public health emergency. His declaration will redirect federal resources for rural areas; however, the declaration has not granted more funding to stop the crisis. (Reuters) 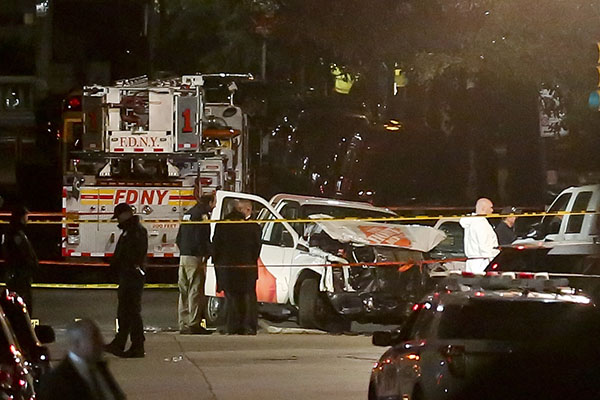 On Tuesday, October 31, a man drove his rented Home Depot truck near the World Trade Center. The suspected driver, Sayfullo Habibullaevic Saipov, plowed his vehicle into pedestrians along the West Side Highway bike path, killing eight and wounding another eleven. Saipov was shot by police and is currently in the hospital. Sources say a note in the truck claimed this attack was for ISIS. (CNN)