There's always something going on in the United States, and trying to keep track of it all can be a nightmare. Luckily, Infoplease has got your back. Here are the top 10 U.S. news events you need to know for March 2017: 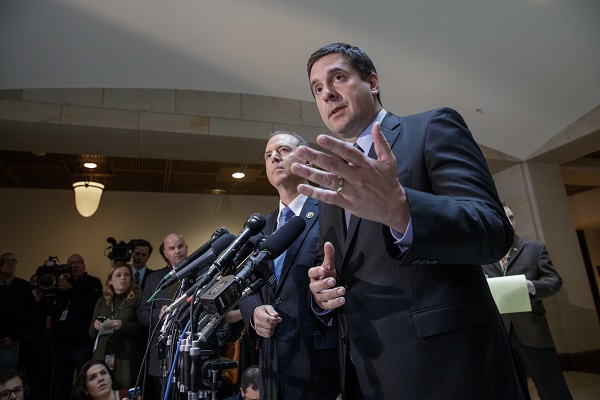 On Mar. 4, President Donald Trump accuses his predecessor Barack Obama of wiretapping Trump Tower during the election as a means of sabotaging the president's campaign. The intelligence committee is quick to declare that there is no evidence of such surveillance occurring. The House Intelligence Committee, chaired by Devin Nunes, R-Calif., affirms this initial assessment. (The New York Times) 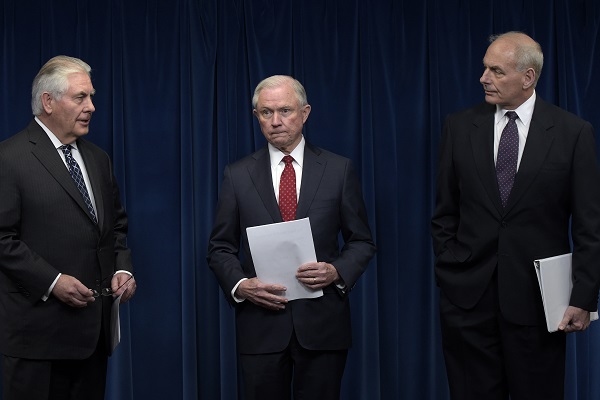 On Mar. 6, the President issued a new executive order to replace that blocked by Judge James Robart in Feburary. The administration hopes that this revised order, which no longer bars travel from Iraq and reduces the restrictions on Syria, will pass judicial scrutiny. Despite the changes, the order faces immediate resistance and protest. Many opponents of the order claim that it is also unconstitutional. (CNN) 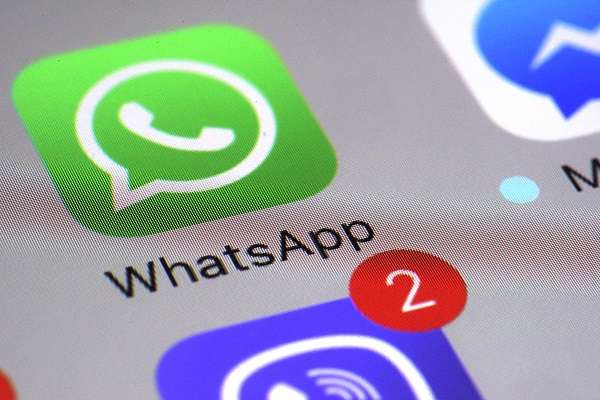 On Mar. 7, Wikileaks releases thousands of documents that allegedly detail the software and programs used by the CIA for monitoring and surveillance. The documents describe what the agency would use to gain access to people's private communications and to their personal devices. The revelations may pose a challenge to any later data-collection efforts by the CIA, as tech developers make their software more secure. (The New York Times) 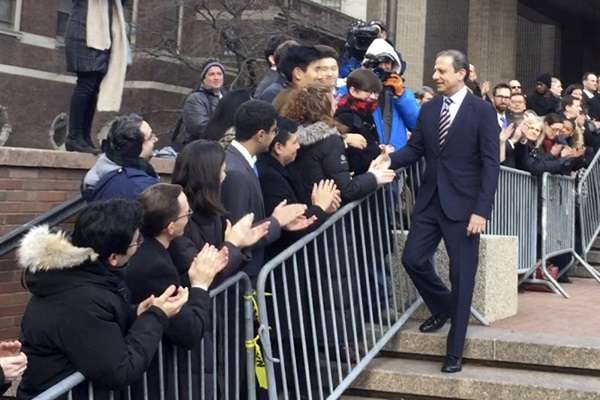 On Mar. 10, Attorney General Sessions calls on 46 chief federal prosecutors to resign from their posts, some of whom had been asked to remain by Mr. Trump when he was President-elect. Among the dismissed is Preet Bharara, Attorney for the Southern District of New York. Bharara had previous conflicts with the president over his dealings in New York. Bharara refuses to resign, until he is fired a few days later. (Reuters) 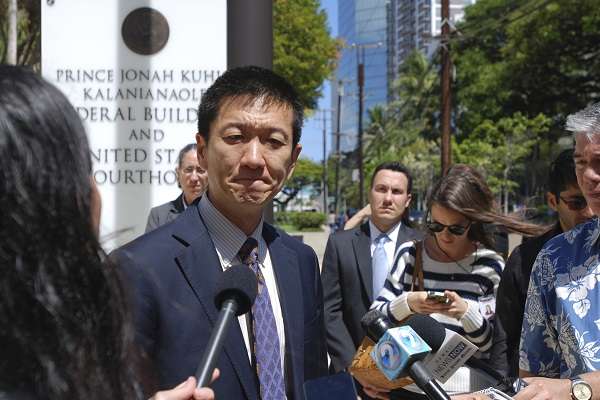 On Mar. 15, yet another federal judge blocks the Trump Administration's order on immigration. District Judge Derrick Watson responds to a lawsuit from the state of Hawaii by suspending the administration's new order. Hawaii claims that the ban discriminates against Muslims, who are subject to equal protection under the law of the United States. Hawaii Attorney General Douglas Chin argues that this infringes of the rights of the state and its citizens. (Reuters) 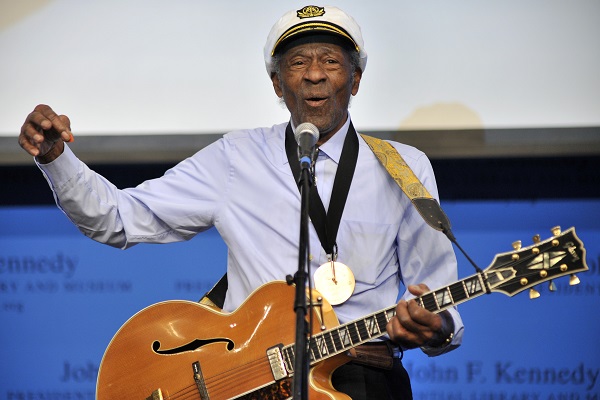 On Mar. 18, Chuck Berry, the arguable founder of rock and roll music, dies at the age of 90. Berry was a pioneer in American music, introducing musical elements and techniques that would define generations of rock music to follow. His music was immensely valuable in bridging the cultural gap between Americans of different races; in a 1972 interview with CBS, Berry said " The cultures begin to come together, and you begin to see one another's vein of life, then the music came together." (BBC/CBS) 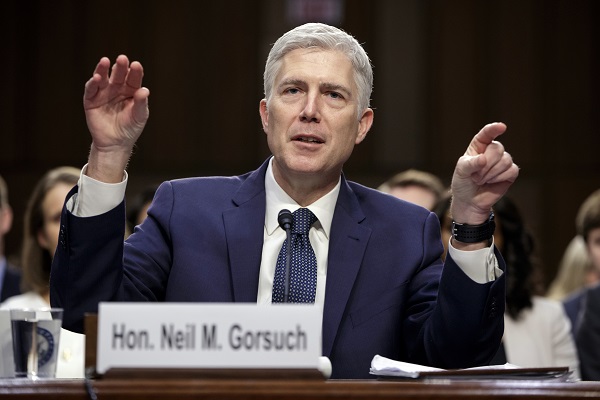 On Mar. 20, the Senate begins their confirmation hearings for the nomination of Neil Gorsuch to the Supreme Court. The hearings are expected to be very intense, as Democrats and Republicans have struggled for months over the seat left vacant by the late Justice Scalia. The Democrats lack the numbers in the Senate to prevent the nomination, however. This is widely seen as the most important and enduring appointment to be made by the Trump administration, as Supreme Court Justices serve life terms. (CNN) 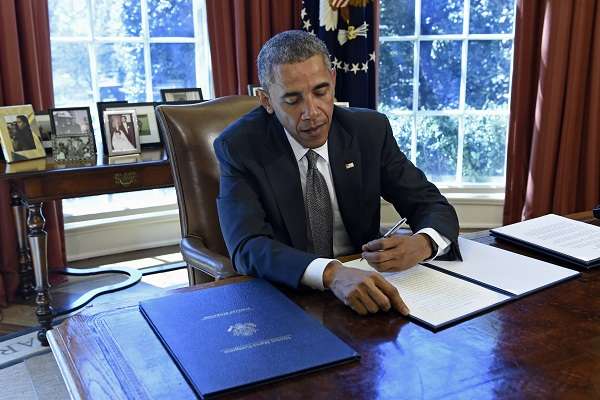 On Mar. 21, the Supreme Court issued its decision in the case of NLRB v. SW General, Inc., wherein a federal court claimed that then-President Obama overstepped his authority by making temporary appointments to the National Labor Relations Board. The Supreme Court upheld the lesser court's ruling, which means that moving forward the president will be more limited in his ability to fill positions needing Senate confirmation. (Reuters) 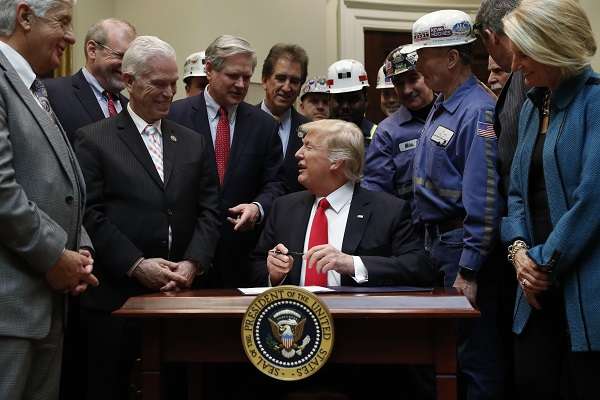 On Mar. 28, President Trump signs an executive order that would revoke or negate over a half dozen orders from the Obama administration dealing with the issue of climate change. Most notably, the current President removes restrictions on the use and disposal of coal; in his own words, the President wants to end the "job-killing regulations" and the "war on coal." Environmental activists condemn the order, saying it will lead to serious pollution issues. (BBC) 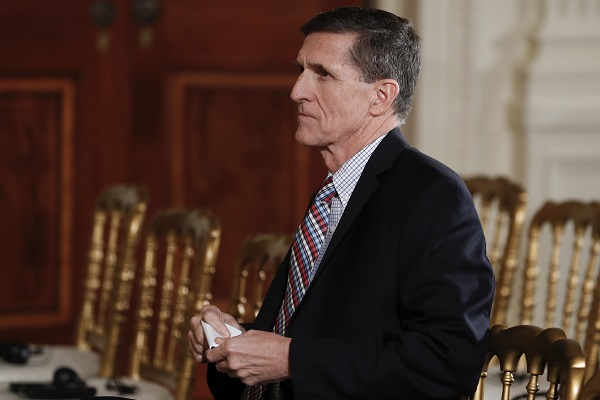 On Mar. 30, former national security adviser Michael Flynn requests immunity in exchange for his testimony as investigations get underway about ties between Russia and Donald Trump's presidential campaign. While some are eager to accept Flynn's request, fearing that he may otherwise take the Fifth, some Democrats are quick to bring up a quote by Flynn himself that  "when you are given immunity, that means you probably committed a crime." (CNN)