Infoplease has everything you need to know about Northern Ireland. Check out our country profile, full of essential information about Northern Ireland's geography, history, government, economy, population, culture, religion and languages. If that's not enough, click over to our collection of world maps and flags. 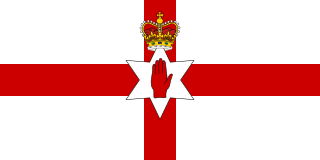