Thousands meet tragic ends fleeing across the Mediterranean each year. 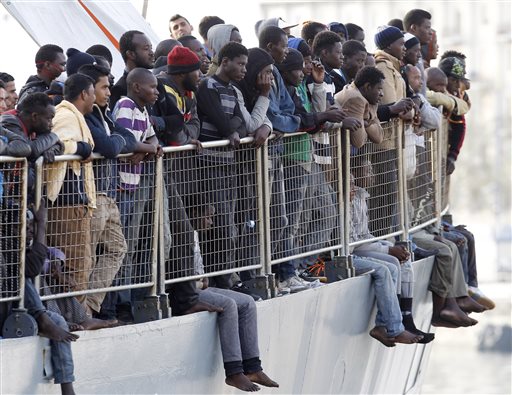 Origins of the Crisis

The current migration crisis is the result of numerous regional crises across the Middle East, Eastern Africa, and Northern Africa. Fighting in and Somalia is driving a substantial amount of the movement, as the violence has led to shortages and widespread loss of life. The desperate situation in these and other countries has driven refugees to pursue riskier and riskier methods of securing escape. Often, dangerous numbers of people are packed onto rafts intended for half as many; these people are then set adrift in the Mediterranean.

Despite some cultural pushback from parties trying to stem the flow of immigrants into Europe, search and rescue operations are undertaken regularly along main routes across the sea. The most trafficked of these by far is the central Mediterranean route from Libya to the coast of Italy. Thanks in part to the efforts of rescue vessels and their crews, many casualties have been prevented over the past few years.