Sites to See the French Revolution

For ten tumultuous years revolution swept through France. It began with the calling of the Estates-General in 1789 and the bold decision to establish a National Assembly that would share power with the King. It ended in 1799 with the royal family executed, tens of thousands killed in political intrigues and wars, and Napoleon Bonaparte ascending to power. The French Revolution combined high ideals with brutality. It was a turning point in the history of Europe.

The Revolution touched every part of France and spilled over into neighboring countries and French overseas possessions. But the focal point was in and around Paris, the largest city and chief administrative center, along with nearby Versailles, which was the home of the French monarchy.

Visitors who want to learn more about this pivotal period in the history of France can still see many of the historic sites. 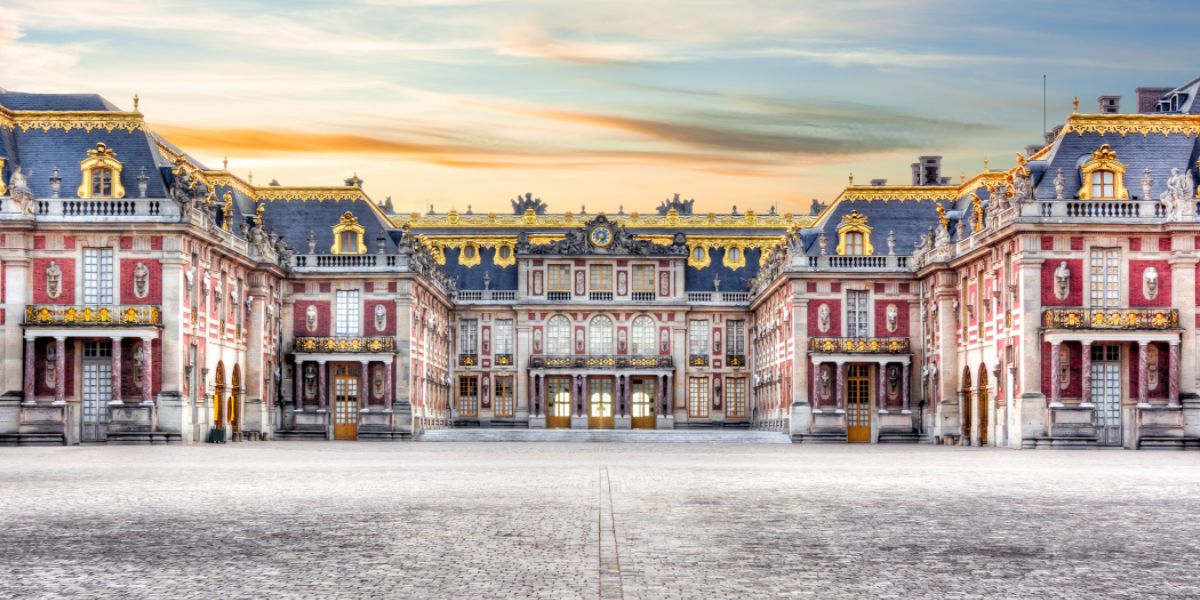 The Palace of Versailles

Versailles, on the western outskirts of Paris, was the main royal residence of King Louis XVI and the seat of power in France. In the ancien regime, the near-absolute monarchy that governed France before the Revolution, the Palace of Versailles was the apex of political power. It was built by King Louis XIV, the Sun King, to be the seat of royal power.

The Palace, also known as the Chateau de Versailles, is has largely been restored to its appearance at the time the Revolution began. The Hall of Mirrors at Versailles has been the scene of many historical events, and gives a sense of the prestige of French kings during the 18th century. The Gardens of Versailles are also very impressive. The Petit Trianon, the queen's private residence, is also nearby. 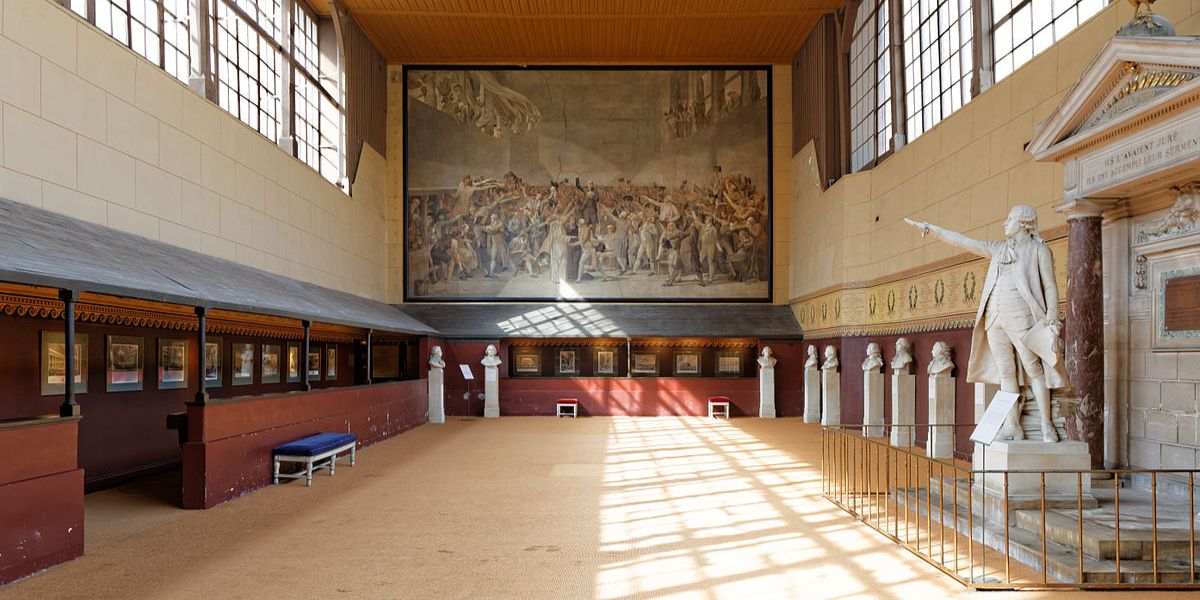 The Estates-General and the National Assembly

The palace andgardens of Versailles are not the only sites worth viewing in the area. The chain of events that triggered the French Revolution began with the King's decision to call the Estates-General in 1789. This was a signal of coming turmoil. An assembly of clergy, feudal aristocrats, and representatives of the commoners, the Estates hadn't met in over 100 years. Led by commoners, the Estates reorganized themselves as a new "National Assembly" and sought to remake the French government with a legislature that could counterbalance the King.

The Estates-General and National Assembly initially met at the Hotel du Menus Plaisirs du Roi, which is now a conservatory dedicated to French Baroque music. This was where the National Assembly passed the Charter of the Rights of Man, and ultimately abolished feudal titles and privileges. Much of the building remains, although the main meeting hall has been destroyed.

The Salle du Jeu de Paume still stands, however. This was the scene of the famous "Tennis Court Oath." When the Third Estate discovered it had been barred from its usual meeting place, they assembled at a nearby indoor tennis court and swore that they would continue to meet until France had a written constitution. The improvised meeting place still looks much like it did in 1789. 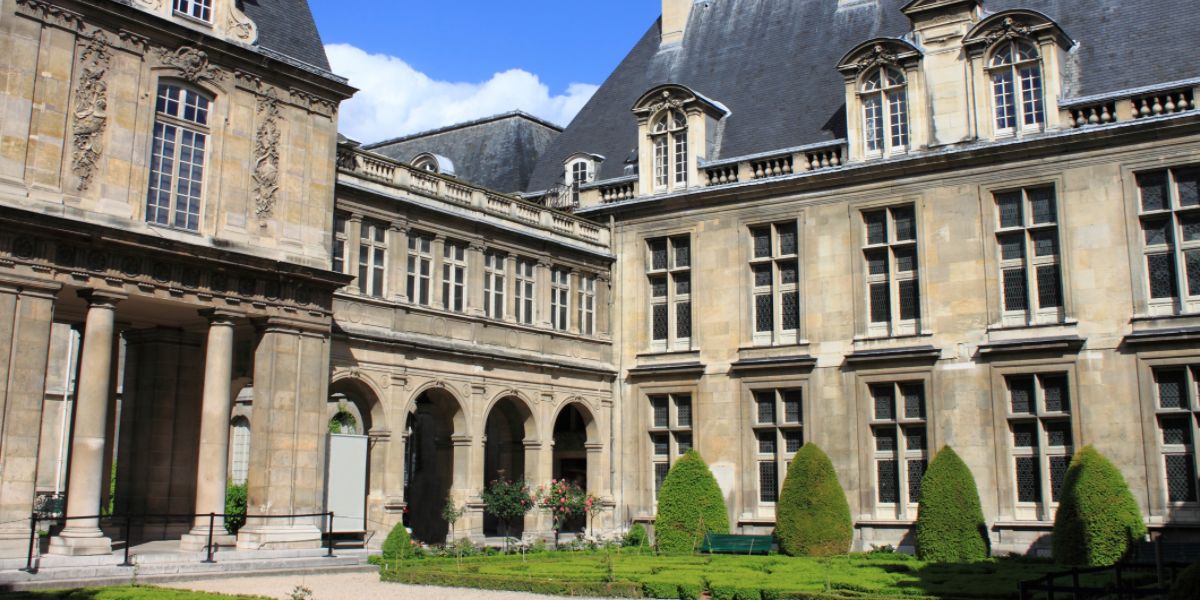 This museum offers a complete history of Paris, including the time of the Revolution. Visitors can see art from the period, including paintings by Jacques-Louis David, who was both the leading painter of the period and a Jacobin who sat on the Committee of Public Safety. Visitors can also see paintings or sculptures of other key figures, such as Danton and Robespierre, as well as some of Marie Antoinette's personal belongings. 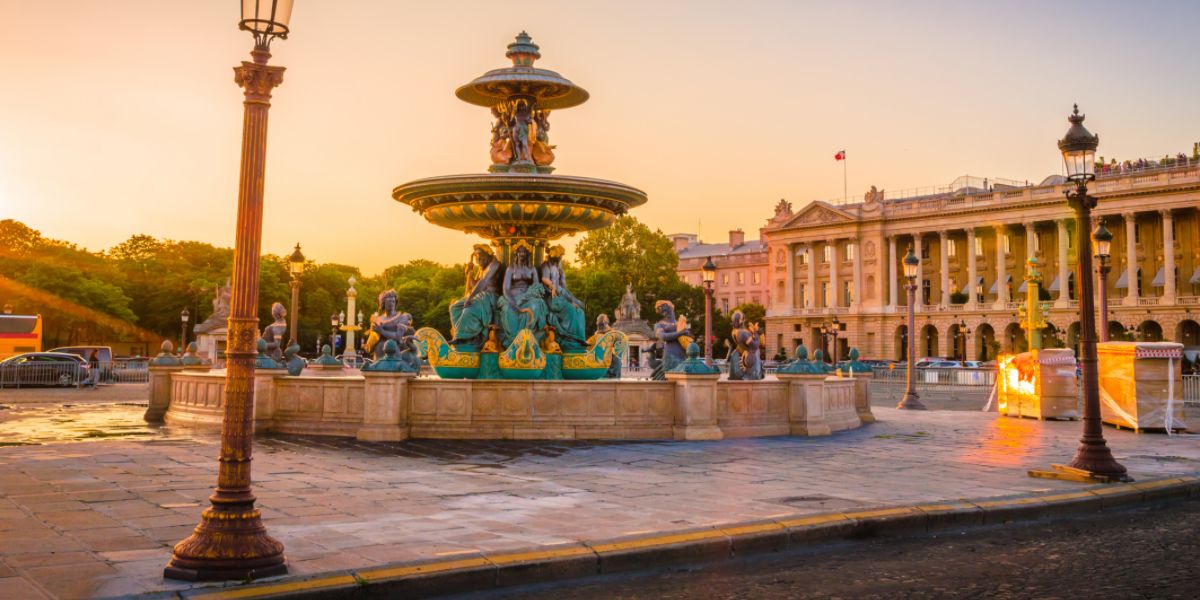 This large public square was originally named the Place de Louis XV, but it became notorious as the Place de la Rvolution, the scene of over a thousand executions. Louis XVI lost his life to the guillotine here, as did his wife, Marie Antoinette. Later the guillotine turned on the revolutionaries themselves, as Georges Danton and Maximilien Robespierre, among others, met their ends here.

Other French Revolution Sites in Paris

There are many other sites to check out in central Paris, many within walking distance or a short ride from each other.

North of the River Seine, you can find the Tuilleries Garden. The Tuilleries was once a palace. The King and his family were held under surveillance during much of 1789. It served as the principal meeting place of the Committee of Public Safety during the Terror, when the Jacobins held power and executed many of their political opponents. The Tuilleries was also Napoleon's primary residence. Most of the palace has been destroyed, but a portion, the Pavillon de Flore, remains intact along with the very impressive gardens.

The storming of the Bastille fortress and its subsequent destruction was a turning point in the Revolution. It was the point where the citizens of Paris became a force in their own right, signaling that the ancient regime was truly at an end. Little of the Bastille remains, but there is a park to mark the spot, and some of the foundations can still be seen.

The Hotel de Ville has been the "City Hall" of Paris for centuries. During the Revolution it was still used for administration and was an important meeting place for Jacobin leaders. Robespierre was arrested here when the political tides finally turned against the Jacobins and their reign of terror.

The Louvre was another palace, but in 1791 the revolutionary government converted it into a museum. Most of the art it displayed was confiscated from the Royalty or from the Church, although its collection has been expanded greatly since then.

On the Isle de la Cit, in the middle of the Seine, you can find La Conciergerie. This was the base of the Revolutionary Tribunal that sentenced many suspected opponents of the Revolution to their death. The Conciergerie also had prison cells where suspects were held until sentence was passed. Marie Antoinette was one of many inmates held here. There is also the famous Notre Dame Cathedral, which was converted into the "Temple of Reason" as revolutionaries tried to purge French society of Catholic influence.

South of the River Seine is Les Invalides, a museum dedicated to French military history. Many great French generals are buried there, including Napoleon. You can also find the Caf Procope, a famous restaurant frequented by many French intellectuals and leaders of the period, including Jean-Paul Marat, the publisher of the radical newspaper L'Ami du Peuple. The caf was closed in the 1870s, but it was restored in the 1920s and looks much like it did during the Revolution.

Finally there is the Champ de Mars, near the Eiffel Tower. The park was the site of the first "Federation Day," held on the first anniversary of the fall of the Bastille. At the time French leaders still hoped to establish a stable constitutional monarchy. Things turned for the worse a year later when protests broke out against the monarchy at this same location, with the National Guard firing on the crowd killing up to 50.

Other Locations in France

While most of the critical events of the Revolution took place in Paris, there were significant events outside of the city. Outside the town of Valmy in the east, the French Army, comprised of regular soldiers and volunteers, headed off an invasion led by the Prussians, who were threatening to put down the Revolution and restore the monarchy. The French victory prevented foreign interference and gave a jolt of confidence to the fragile French state. Shortly afterward France would declare itself to be a republic.

In the west, support for the King and the Catholic Church was stronger, and rebellions against the Revolutionary government broke out in the Vende and Brittany. These were put down at battles in such places as La Trembley and Savenay.

This is by no means an exhaustive list, but the person who visits these locations should come away with a sense of the forces at play during the Revolution, and the many twists of fortune that took place during this fascinating and turbulent period.