What Makes Versailles So Special?

What makes it different from any other palace? 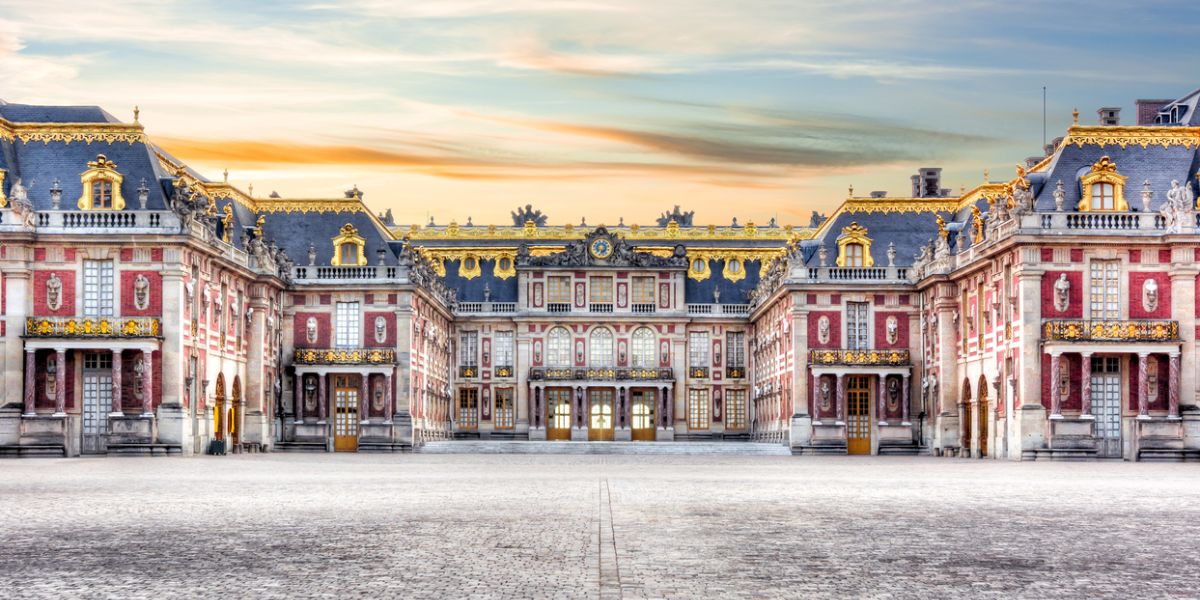 Throughout Western Europe, centuries-old castles and palaces are spread across the countryside. Representing another lifetime and giving insight into a country?s past, these properties stun tourists with their grandeur. But none are quite as famous the Chteau de Versailles, outside of Paris.

The Palace of Versailles isn?t the biggest palace in the world. It's not even in the top 10. But it gets millions of visitors each year, and is the subject of all kinds of pop culture and scholarly attention. So what makes Versailles so special?

Its history and former residents 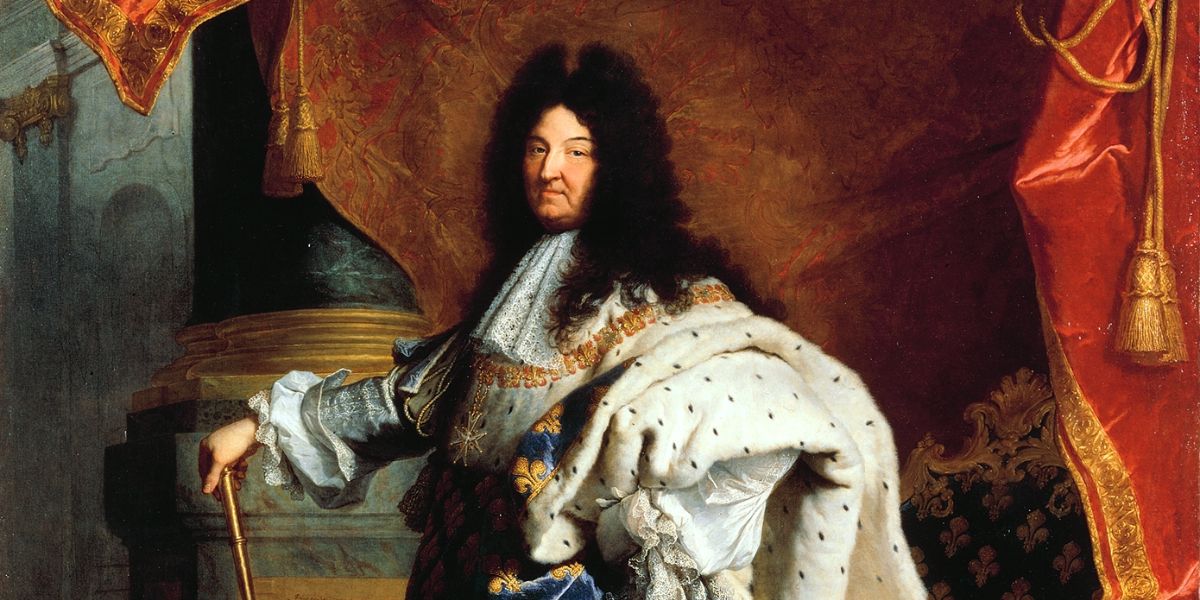 During his reign as king in the late 17th century, King Louis XIV laid the foundations of what we know today as the Palace of Versailles. After becoming King, he gradually began expanding the chateau with more rooms and land, adding special spaces throughout, such as the famed Hall of Mirrors, and the Orangery, a citrus tree garden.

Not just a lavish home for French royalty, Versailles embodies the country's drastic change to a centralized government established by King Louis XIV. King Louis XIV was nicknamed the Sun King, highlighting his desire to be the center of all royal endeavors--he enshrined his own image with a statue to Apollo on the palace grounds. During the reign of Louis XIV, the entire court moved to Versailles; they lived and worked under the king's supervision, at his beck and call. The king was given absolute power, creating a system of bureaucracy where each government member's role was to carry out a directive which came from the ruler himself. No other country in Europe had such a strong ruling figure as the Sun King.

Each ruler from the House of Valois continued their legacy by making interior and exterior additions to the palace, making it their official residence, and holding a centralized government court there. Aside from the main palace building, Louis XV also built smaller houses on the Versailles grounds. These include the living quarters of the future Queen Marie Antoinette, wife of King Louis XVI.

The association with Versailles and the most powerful monarchy in France meant that it would become a major focus of the French Revolution. The revolutionaries publicly decried the court's living outside of Paris, which culminated in the Women's March on Versailles. It remained the royal residence, but the court moved out of the palace. Then, the revolutionaries forced the royal family to move out of Versailles, which was the end of the King's authority in France. Emperor Napolon Bonaparte opted not to settle there after his coronation in 1804. Years later, Versailles was made into a history museum celebrating all things France.

Thanks to these grandiose efforts from France?s past rulers and their insistence on an absolute monarchy, we?re left with nearly 2,000 acres of extravagant palace, homes, and lush gardens that make up Versailles. And, in the public imagination, the palace is a symbol of many of the most important events of the past 300 years. 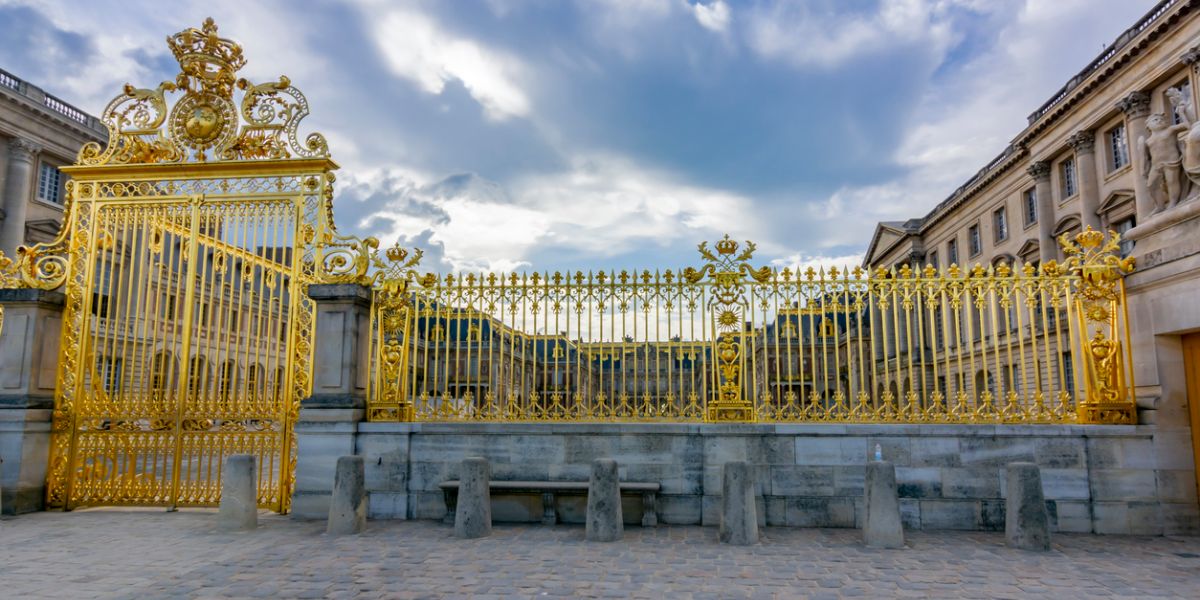 The palace is also famous around the world for its sheer indulgence.

From the Versailles gardens to the smallest details inside the palace, it's clear that gold was an inspiration when it was designed. In any given photo at Versailles, you?ll likely be able to point out gold details, no matter if it's a bedroom or an outdoor fountain. This excessively opulent design choice is what makes Versailles unique compared to other palaces in the world.

Perhaps its most recognized gold details are the golden gates at the front of the palace. This is where you?ll stand in line to enter and is a foreshadowing of the prodigious amounts of gold you?re about to witness as you make your way closer to the palace. The original gates stood for 200 years until France replaced them in 2008 with a replica, made of 100,000 gold leaves, sure to make an impactful first impression on its visitors.

The gardens of Versailles 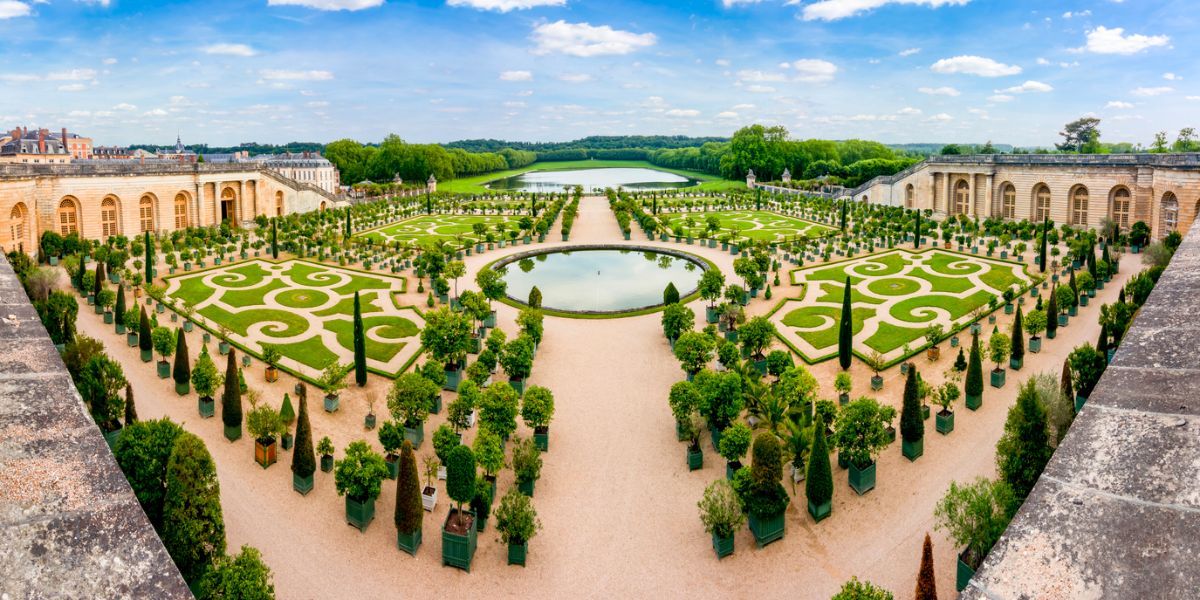 Luxury and natural beauty join forces in the Versailles gardens. Its pioneer King Louis XIV chose supervisors to spearhead the creation of the gardens that we see today, an enormous task because of the king?s lofty expectations. The gardens were completely re-leveled and filled with running fountains, sculptures, citrus trees and other unique greenery brought in from all over the country. Today, the Versailles gardens are known for hosting musical fountains shows, where visitors can watch the fountains perform to the rhythm of Baroque music popular during the 17th century. The property also offers musical garden nights, where visitors observe seemingly endless rows of vegetation and French-style flower beds to the sound of music.

With as much detail as the palace buildings, thousands of acres of manicured gardens surround the palace, each plot of grass trimmed into perfection. French gardens have historically been styled with geometric patterns and very neat, artificial plots; this design reflected the final conquest of man over nature. The Versailles garden is considered the example ne plus ultra. They earned its original landscape architect Andr le Ntre an important place in French history for his influence on courts around Europe.

Beyond the gardens of Versailles lies the property's official park grounds, complete with wooded forest and two major water features - the most notable being the Grand Canal. Thanks to Andr le Ntre's design, the Grand Canal is more than 5,000 miles long, and was used for a variety of entertainment. During the 17th century it was the scene of parties, temporarily housed the King's vessels, and was used for ice skating in the winter. Now, its simply appreciated for its sprawling beauty as far as the eye can see, catching the daytime sunlight just right, and adding to the splendor of Versailles.

There are several other smaller palaces on the outskirts of the Gardens, including the Grand Trianon. These were places for the king's to get privacy from the court, and are luxurious buildings in their own right.

The Hall of Mirrors 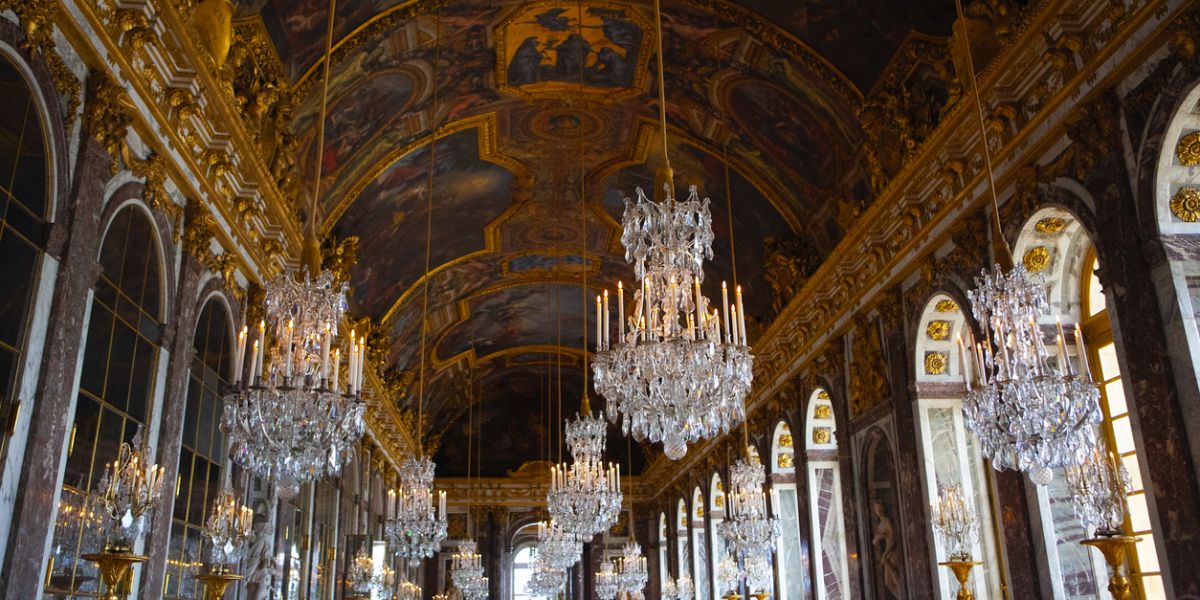 Nearly 400 mirrors and dozens of sparkling chandeliers cover the wide Hall of Mirrors. The interior hallway walls are made of blue and white marble, and geometric-shaped mirrors line the walls from floor to ceiling. The opposite wall is done in a nearly identical style, replacing mirrors with windows looking out toward the epic gardens.

Looking upward in the Hall of Mirrors, you see paintings covering the high ceilings, reminiscent of Italian Renaissance art. Louis XIV' used the art in this room as an opportunity to further establish his dominance; artist Charles Le Brun painted the ceiling to show moments of what the king believed were his successes as ruler thus far.

This room has a reputation for being one of the most picturesque spaces at Versailles, and is a memorable part of why this palace is so fascinating.

Similar to the Hall of Mirrors, the artwork found throughout Versailles represents moments of French glory. And with more than 9,000 paintings and sculptures in total, there is plenty of history to tell. Many rooms in the palace are dedicated almost entirely to the artwork in it, portraying a theme of France?s past. The Coronation Room, for example, is a room dedicated to the reign of Napolon Bonaparte, with period pieces of the time to exemplify his prestige.

The regal art style at the Palace of Versailles also trickled into architecture, both carrying the theme of the king's dominance and opulence. Historians consider the Baroque style of art found in Versailles during this time period to have led to the Rococo art movement of the 18th century, popular in France, Germany and Austria. Many characteristics from Versailles' art that are found in Rococo art were themes of elaborate paintings in soft color tones, ceiling paintings, and ornate, decorative architecture. In other ways, Rococo artists tried to reject the geometry and form of Louis XIV's style at Versailles. Either way, Versailles helped define a generation of European art.

The number of palace art works began increasing after King Louis-Phillipe?s announcement in 1830 that it would become a French history museum, and since then, the amount of art work continues to grow even to this day. Some original works housed at Versailles have become so notable that they now stay at the world-renowned Louvre Museum. Not to mention, the palace and chateaus on the property are pieces of fine art in themselves.

In all, across its lifespan, Versailles is so special because every small detail of it works together to define the French monarchy. Love them or hate them, the palace embodies their history, their worldview, and their influence. It affected artists across Europe and the world, and saw some of the most dramatic events of the Revolution. It is a symbol of history in a way that very few places are.