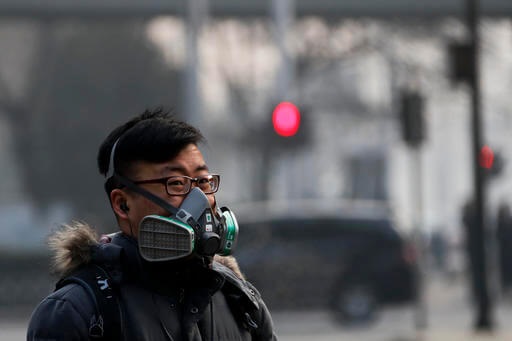 On Jan. 3, 2017, China issues its first-ever nationwide red alert for smog. A chronic problem, air pollution gets so bad in Beijing and other cities across northern and central China that authorities are forced to delay flights and close highways. Twenty-four cities are currently on red alert for smog, while an additional 21 are on orange alert.
Photo source: AP Photo/Andy Wong, File