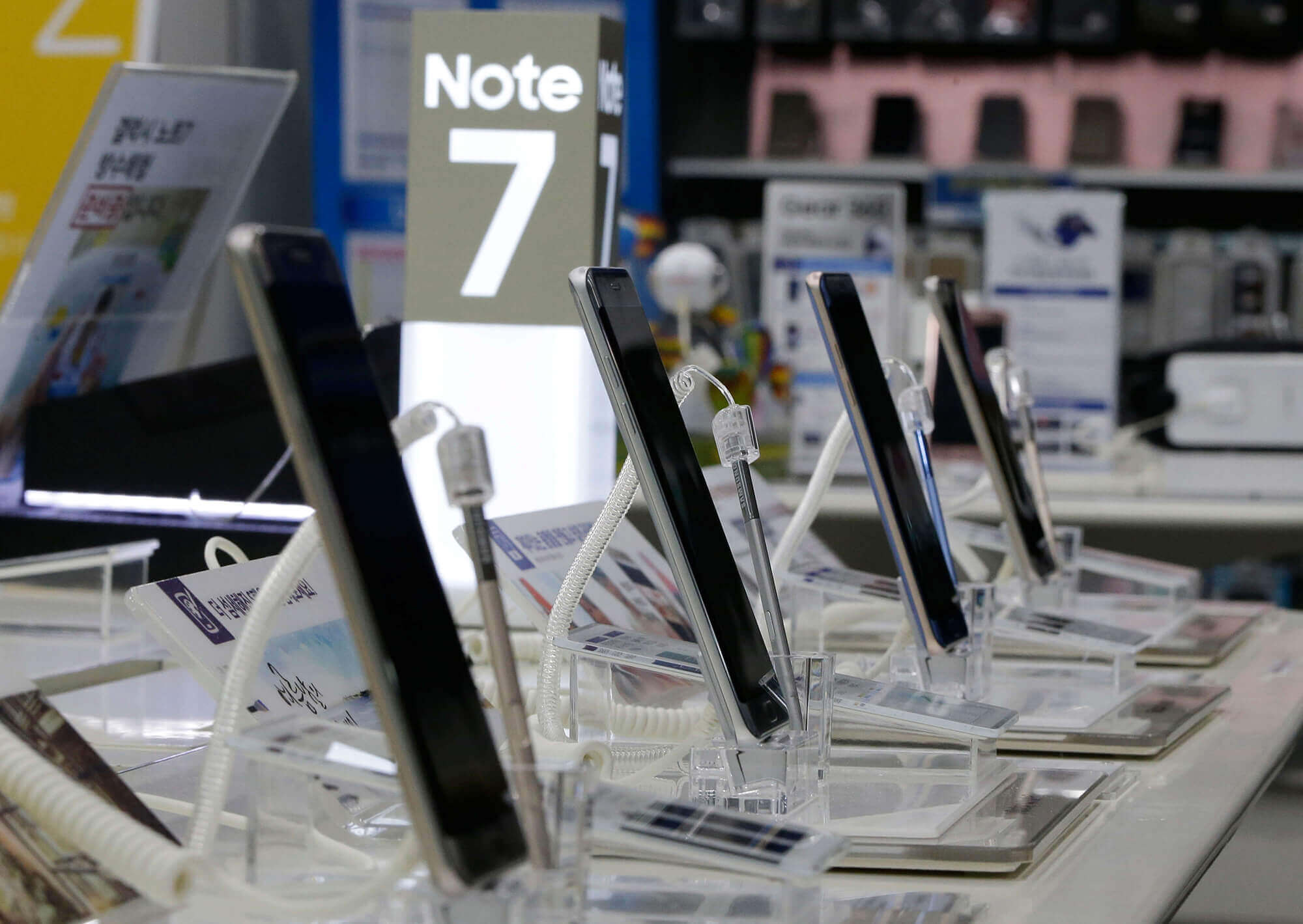 On Thursday, Sept. 15, 2016, the U.S. Consumer Product Safety Commission officially recalls the Samsung Galaxy Note 7. The need for a recall came after the company received 92 reports of the phones overheating—some catching fire—while charging. There have been 26 reports of users being burned and 55 reports of property damage due to fire. The company announced that as of Sept. 2, they stopped selling the phone. Users of the Note 7 will be able to receive a different free device from Samsung.
Photo source: AP Photo/Ahn Young-joon