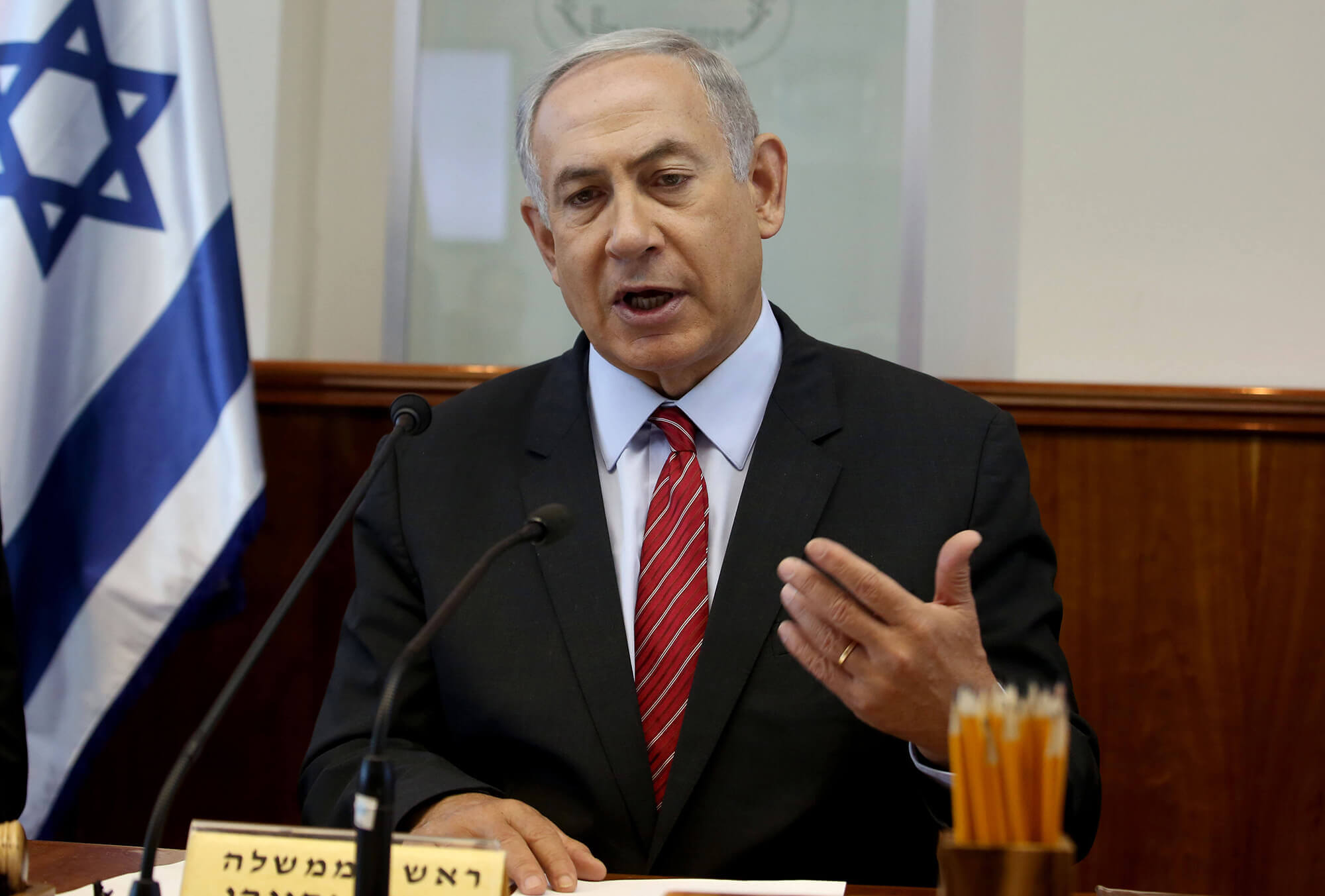 The United States agrees to a military aid package with Israel, which is signed on Wednesday, September 14, 2016, and includes $38 billion in military aid over the next ten years. Among other points, the plan stipulates that Israel not ask for further funding and will use the money to buy U.S. weapons. While the two countries are allies, this deal took over ten months to complete, as Israeli Prime Minister Benjamin Netanyahu is not pleased with the U.S. position in regard to Iran and Palestine.
Photo source: Gali Tibbon, Pool via AP, File