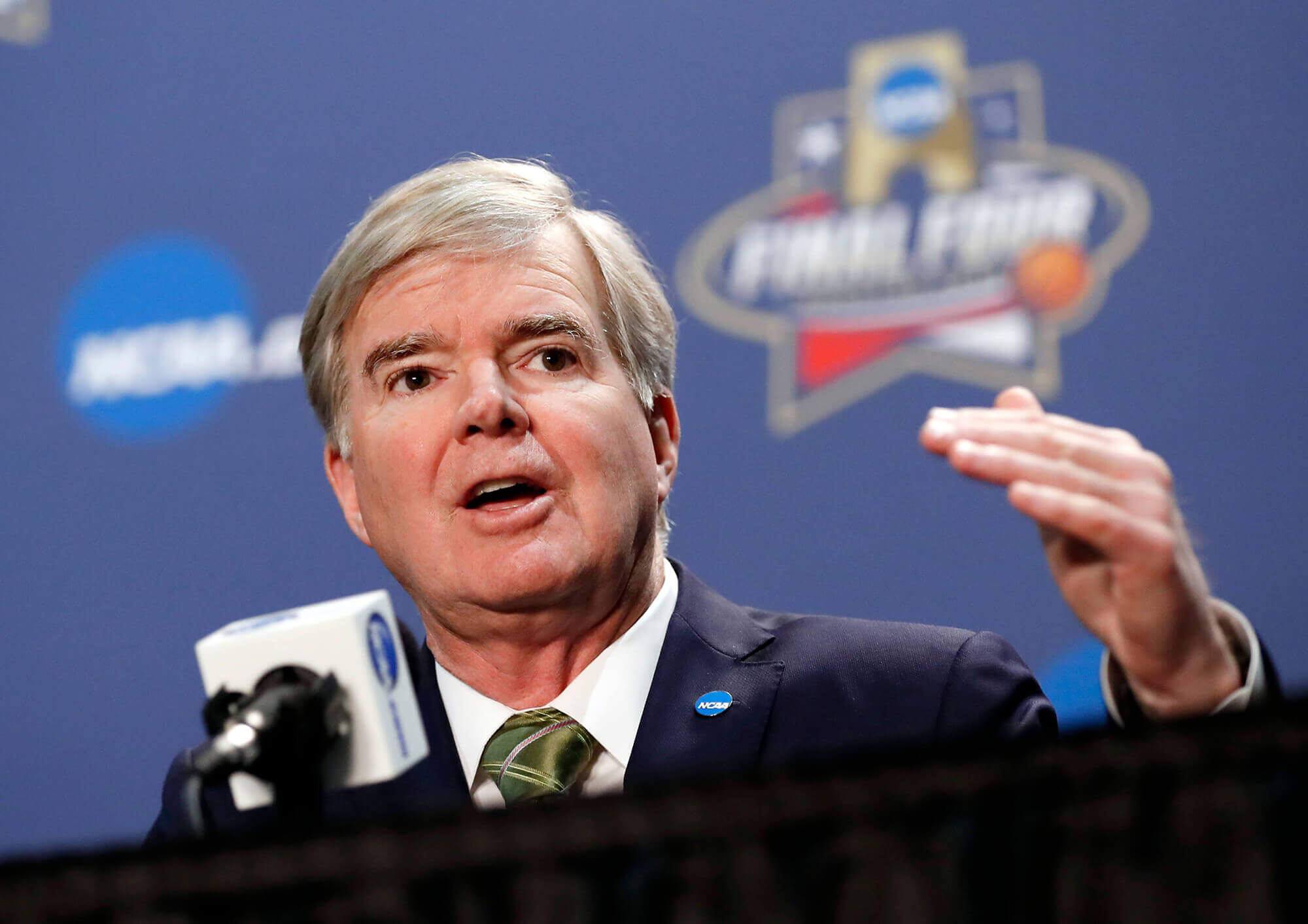 On September 12, 2016, the NCAA announces that it will be relocating all championship tournament games that are scheduled to take place throughout North Carolina. It is the NCAA's opinion that the current laws do not protect gays, lesbians, and transgenders against discrimination. The NCAA announcement follows on the heels of a similar announcement by the NBA in July to move the All-Star Game out of state. This is a hard pill to swallow for North Carolinians who love their college basketball—the state has hosted more college basketball tournament games than any other. The NCAA's board of governors released a statement saying, "NCAA championships and events must promote an inclusive atmosphere for all college athletes, coaches, administrators and fans. Current North Carolina state laws make it challenging to guarantee that host communities can help deliver on that commitment."
Photo source: AP Photo/David J. Phillip, File