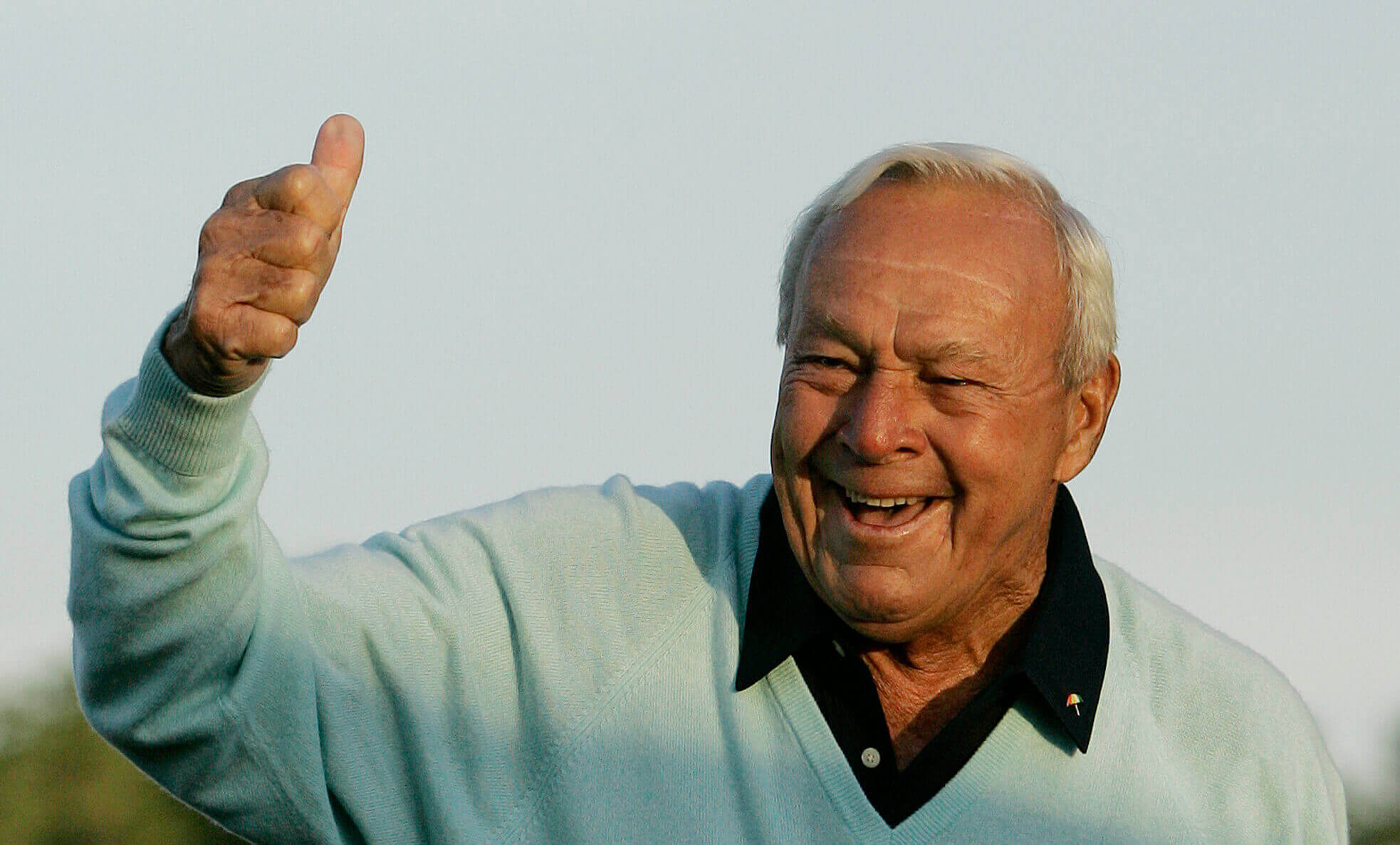 On Sept. 25, 2016, the famous golfer Arnold Palmer dies at the age of 87 in Pittsburgh, Penn. He is known for bringing the world of golf to the everyday man. A fellow golfer said about Palmer, "He was more than a golfer or even great golfer. He was an icon. He was a legend. Arnold was someone who was a pioneer in his sport. He took the game from one level to a higher level, virtually by himself. Along the way, he had millions of adoring fans." According to sources at Arnold Palmer Enterprises, Palmer was admitted to a hospital on the 22nd for cardiovascular work, but his health continued to decline over the weekend.
Photo source: AP Photo/David J. Phillip, File