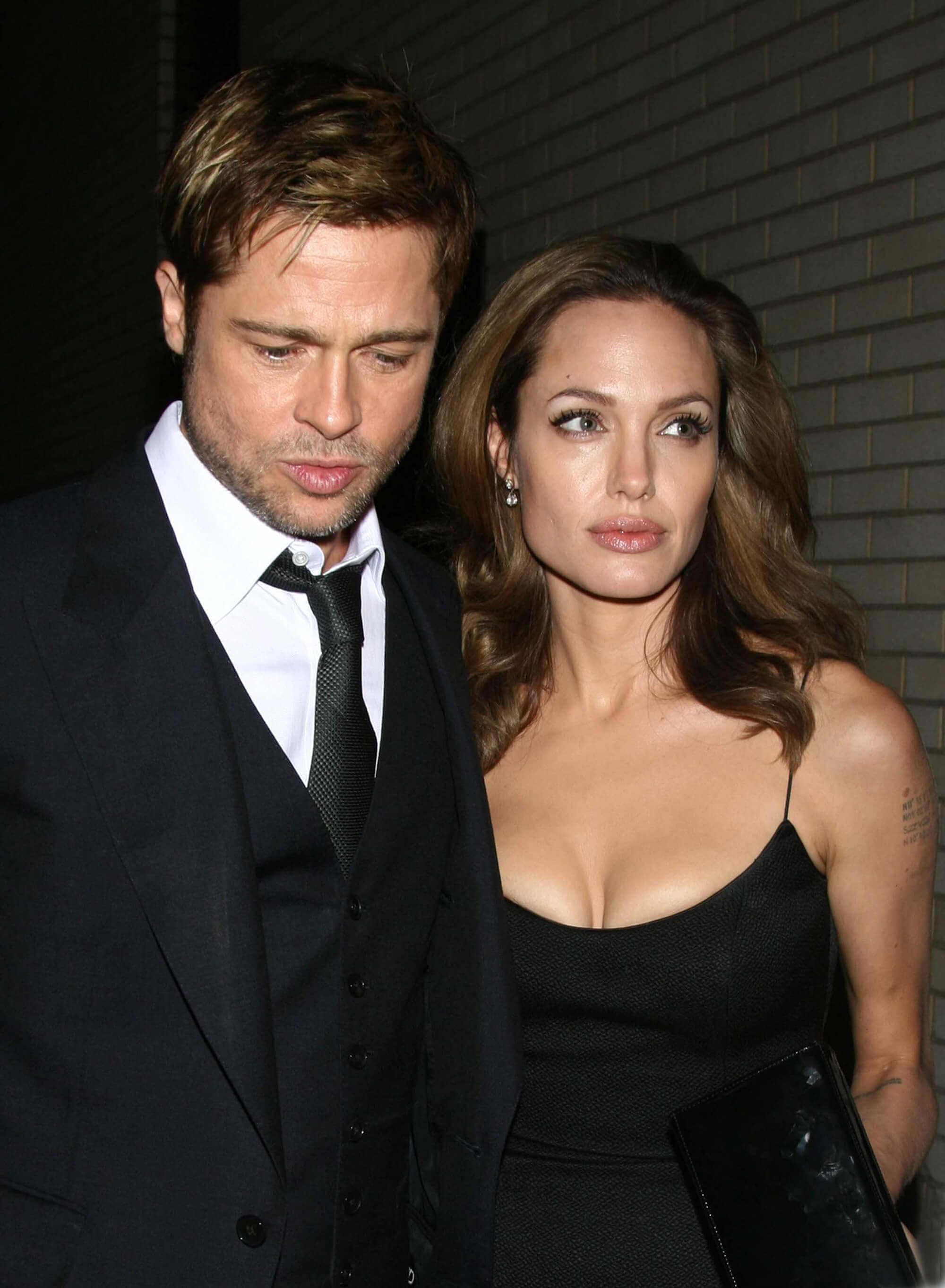 On Sept. 20, 2016 lawyers for actress Angelina Jolie announce that she has filed for divorce from actor Brad Pitt. The couple has been married since Aug. 2014, but they have been a couple since 2004, while he was still married to Jennifer Aniston. Jolie is seeking sole custody of their six children and wants Pitt to have visitation rights. Pitt tells CNN, "I am very saddened by this, but what matters most now is the wellbeing of our kids. I kindly ask the press to give them the space they deserve during this challenging time."
Photo source: STRMX