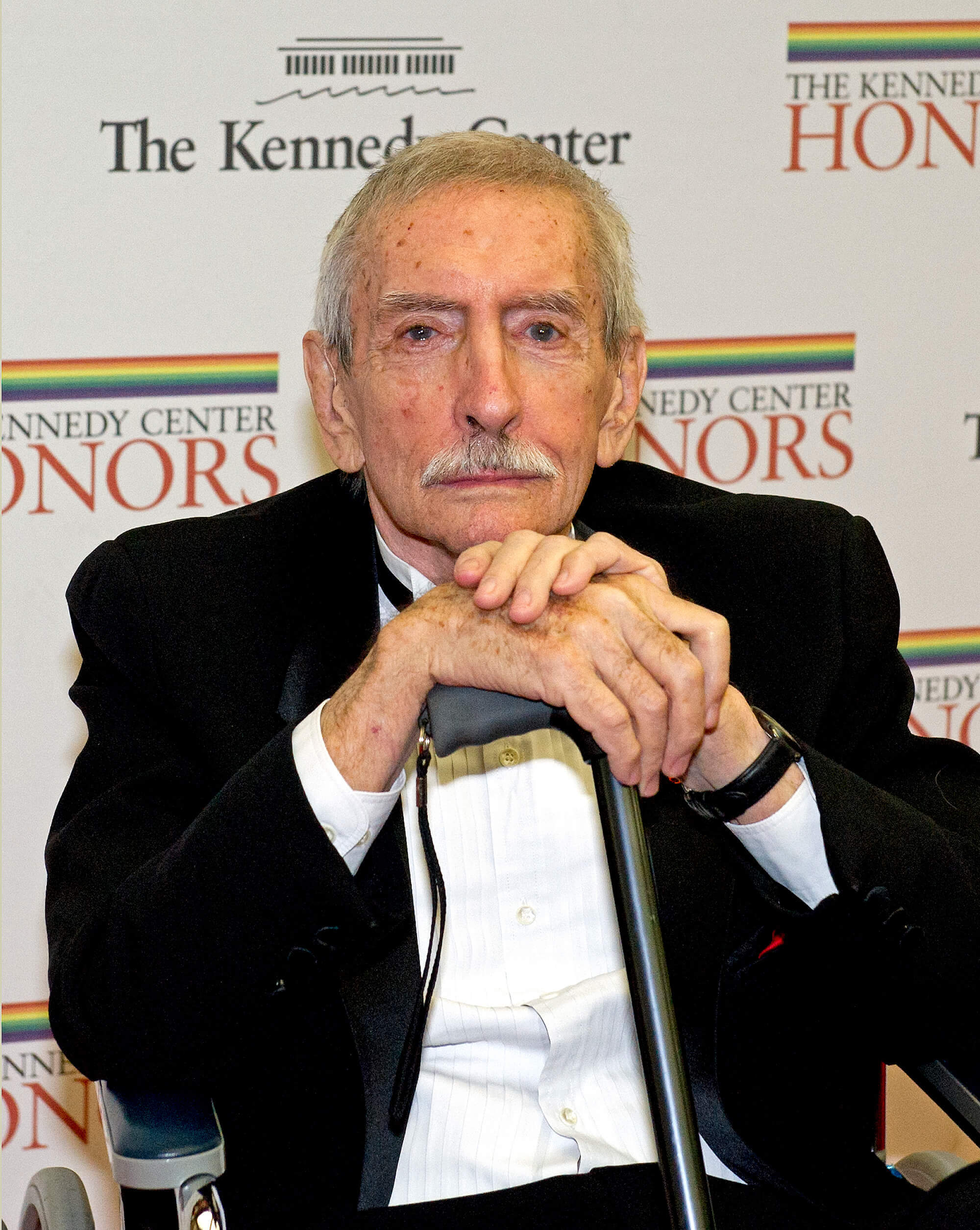 Famous playwright Edward Albee passes away on Friday, Sept. 16, 2016, in his home in Montauk, New York at the age of 88. Albee is known for his dramatic plays which are known for their searing insight into life, truth, and love. His first play, The Zoo Story was a big hit in Europe and when it came to the United States it sparked the "Off Broadway" theater movement.
Photo source: Ron Sachs/MediaPunch/IPx