Suspect Arrested in Bombings in New York and New Jersey 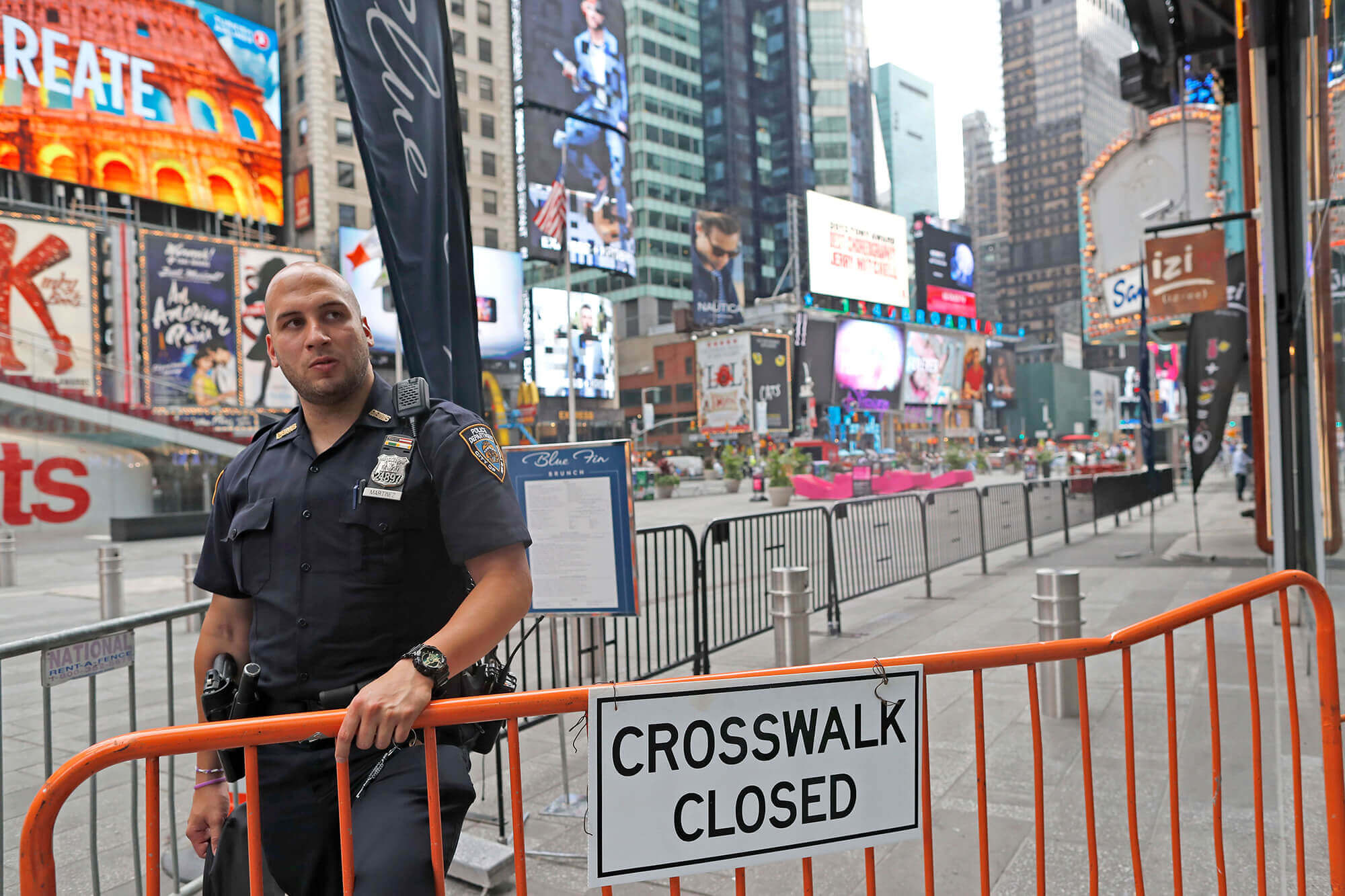 On Monday, Sept. 19, 2016, Ahmad Khan Rahami, age 28, is arrested. He is charged with five counts of attempted murder of a law enforcement officer, second-degree unlawful possession of a weapon, and second-degree possession of a weapon for an unlawful purpose. He is suspected of being the man behind the two bombings that took place the weekend before in the Chelsea neighborhood of New York and Seaside Park, New Jersey. A third cache of bombs was discovered in Elizabeth, New Jersey—one detonated as police were attempting to secure it. Rahami was arrested when a bar owner, Harinder Bains, noticed a man sleeping at the entrance of his business, recognized him from the news and called the police. When they arrived, there was a shootout, two police officers were injured and Rahami was taken to the hospital after being shot many times. There is an ongoing investigation to see if he acted alone.
Photo source: AP Photo/Mary Altaffer