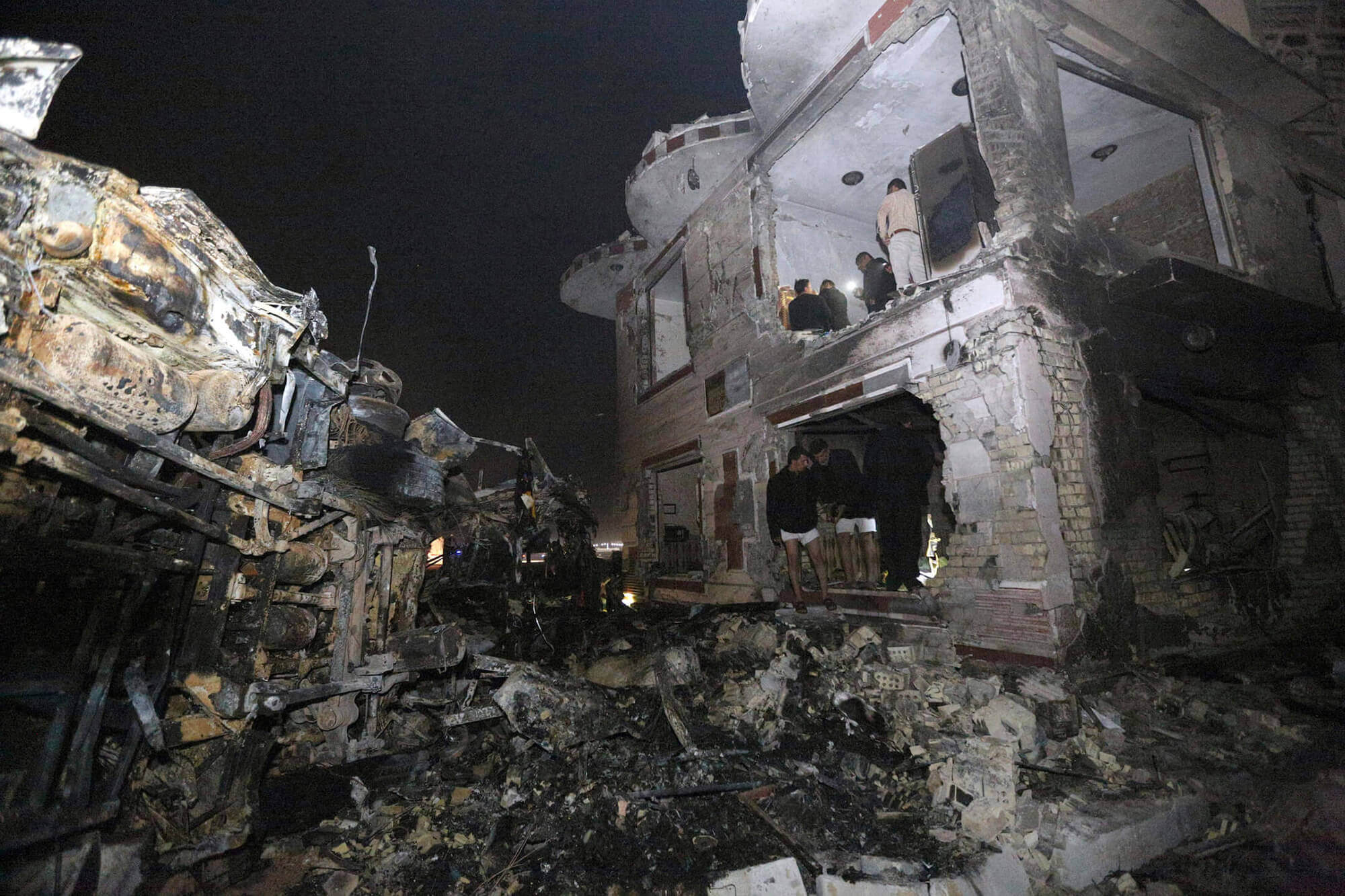 On November 24, 2016, a deadly attack occurs in southern Iraq. As many Shiite pilgrims make their way through the country on one of the largest religious pilgrimages, an ISIS suicide bomber detonates a truck. The explosive-laden truck is parked at a roadside service station when the attack occurs. At least 80 people die in the attack, most of them Shiite pilgrims on their way home from Arbaeen. The attack comes just two days after Iraqi Prime Minister Haider al-Abadi applauded the efforts of the Iraqi security forces for keeping the Shiite pilgrims safe.
Photo source: AP Photo/Hadi Mizban