November 2016: High Court Ruling Will Cause a Slow Brexit

High Court Ruling Will Cause a Slow Brexit 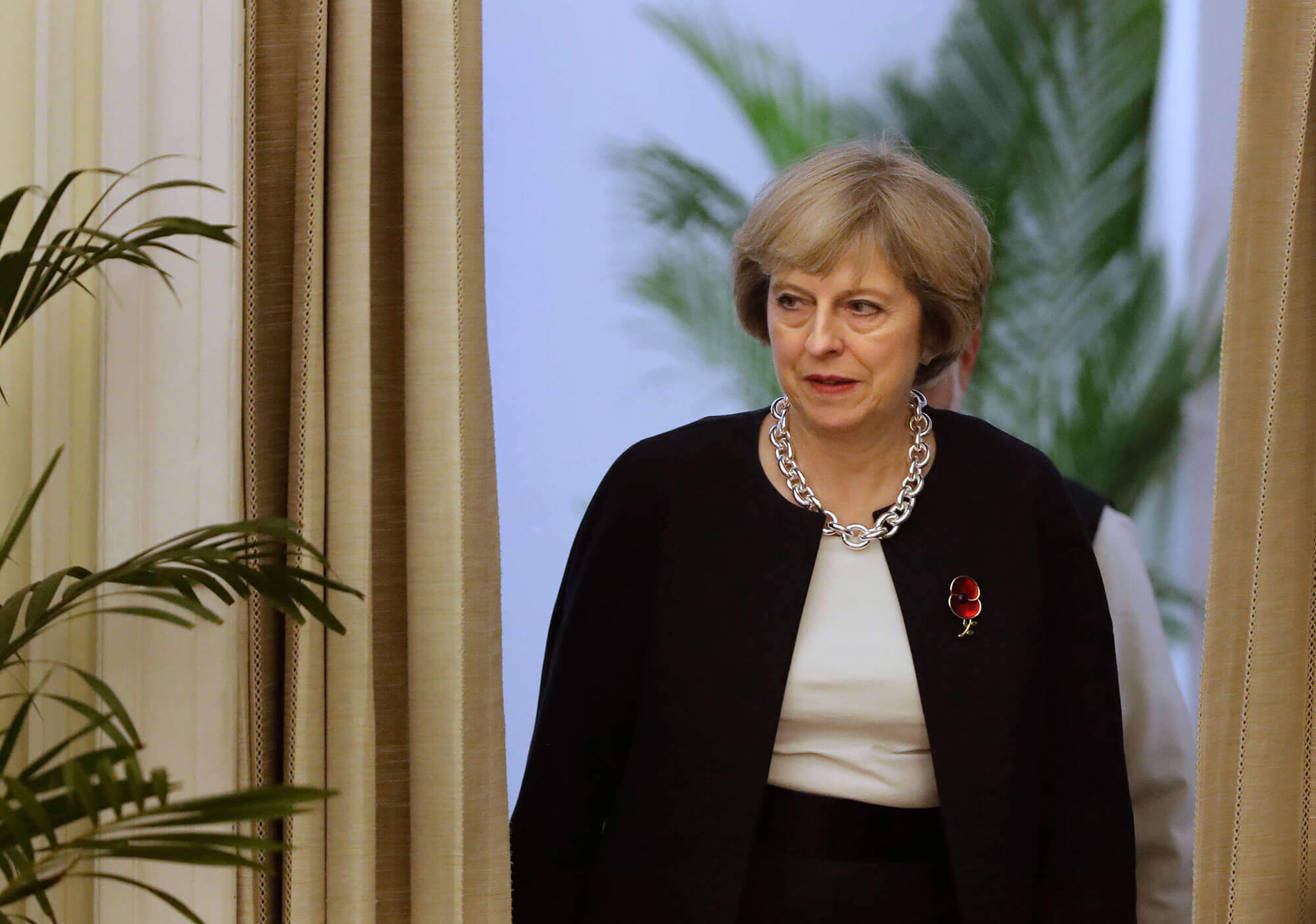 On Nov. 3, 2016, the High Court in Britain rules that Parliament must approve Brexit before the process of leaving the European Union can begin. This is a setback for Prime Minister Theresa May, who wanted to start the process as soon as it was approved by voters back in June; 52% of the population voted to leave the EU. This ruling by the High Court will force May to cooperate with Parliament, and entails her giving them a detailed strategy for Britain's future.
Photo source: AP Photo/Manish Swarup