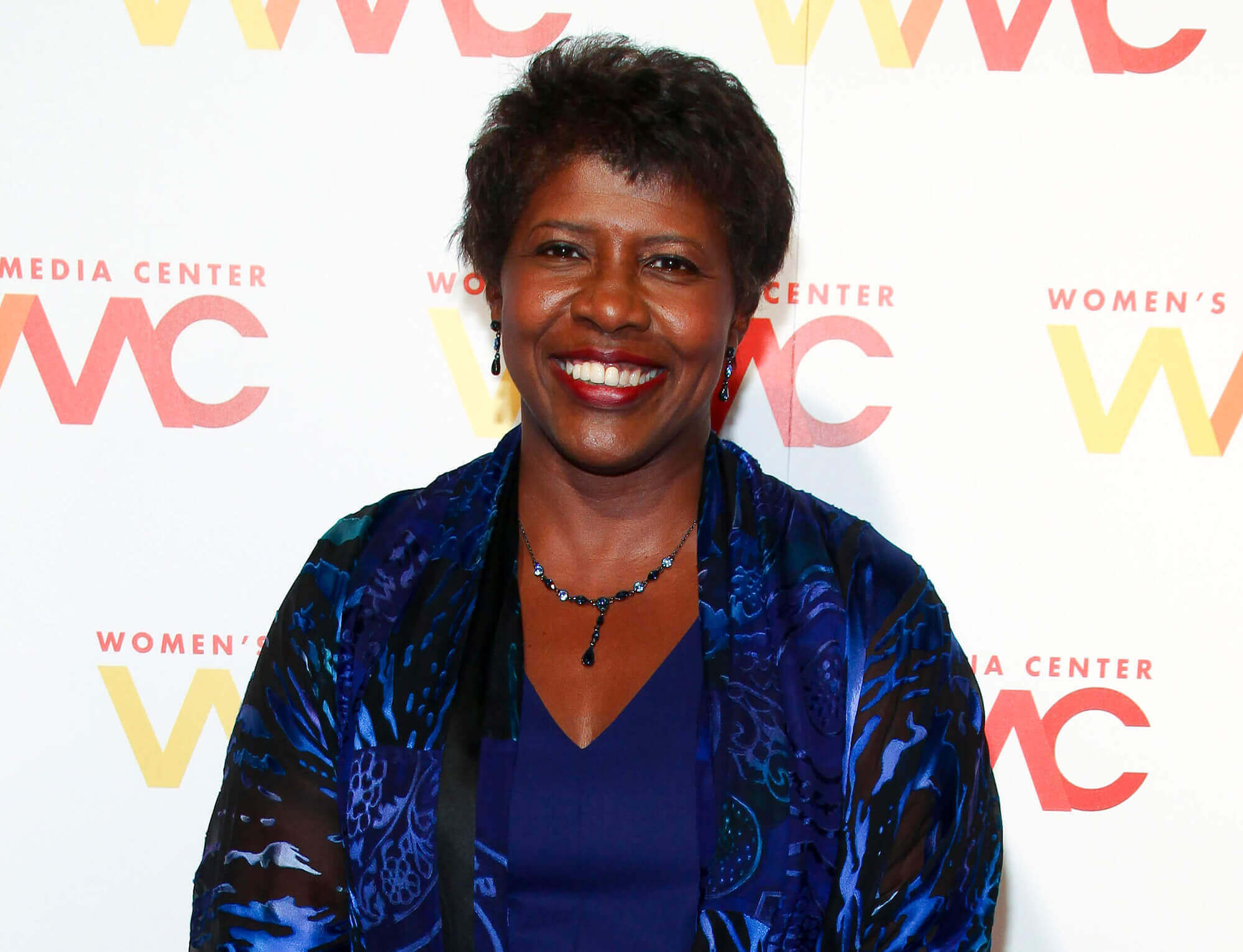 On Nov. 14, 2016, Gwen Ifill dies in Washington. Ifill was a renowned political journalist, covering the White House, Congress, and national campaigns for over three decades. During her successful career, she worked for The Washington Post, The New York Times, NBC, and most recently, PBS. Ifill was 61 and in hospice care from complications of uterine cancer. She stood strong in her field as a black, female journalist. Most recently she was the co-host of PBS NewsHour, alongside Judy Woodruff. Together the two were the first all-female anchor team on network nightly news, competing with major broadcast and cable networks.
Photo source: Photo by Andy Kropa/Invision/AP, File