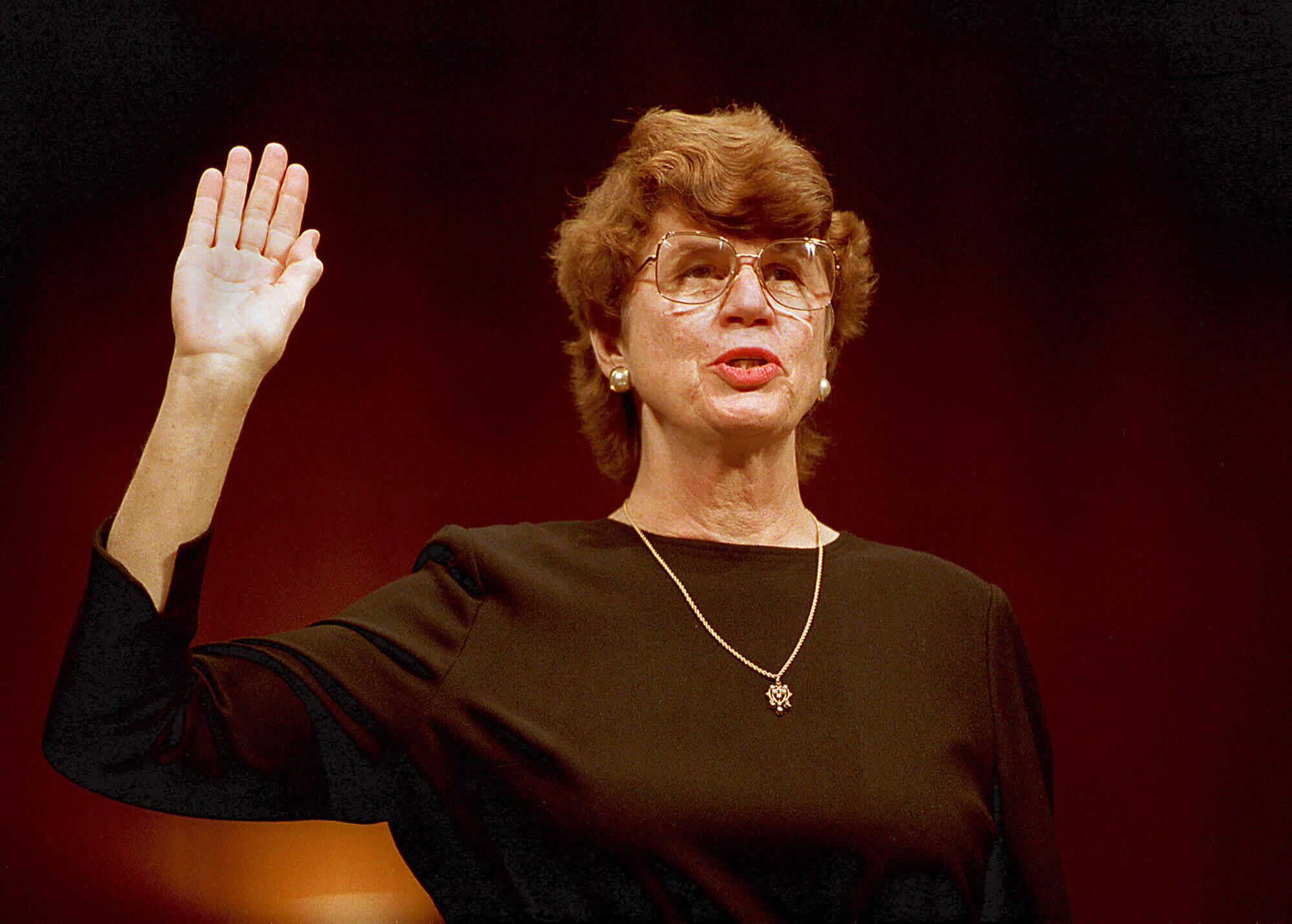 On Nov. 7, 2016, Janet Reno dies at the age of 78 from Parkinson's complications at her home in Miami-Dade, Florida. Reno was the first woman to ever serve as the U.S. Attorney General, in office for 8 years. Before that, she was a prominent state attorney for 14 years in Florida. She was known for her integrity and her willingness to accept responsibility.
Photo source: AP Photo/Barry Thumma, File