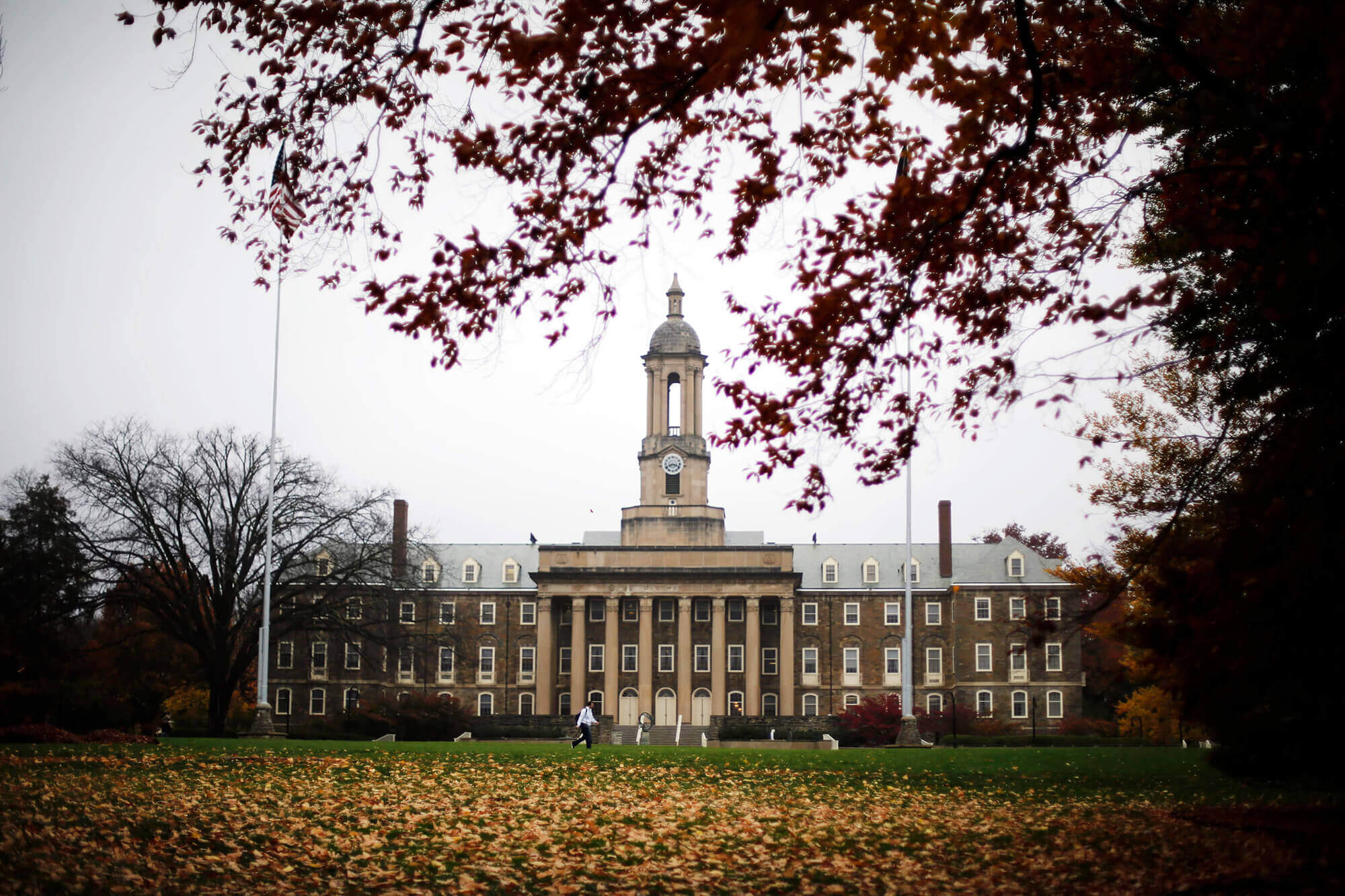 On Nov. 3, 2016, federal investigators announce that Penn State should pay a fine of $2.4 million for non-compliance with campus safety laws. The investigation started nearly 5 years ago, after it was revealed that the former assistant football coach, Jerry Sandusky, was guilty of sexually abusing students for more than a decade. The Education Department uncovered 11 serious faults within Penn State's crime reporting. If upheld, the fine will be the largest ever issued since the law was enacted over 25 years ago.
Photo source: AP Photo/Gene J. Puskar