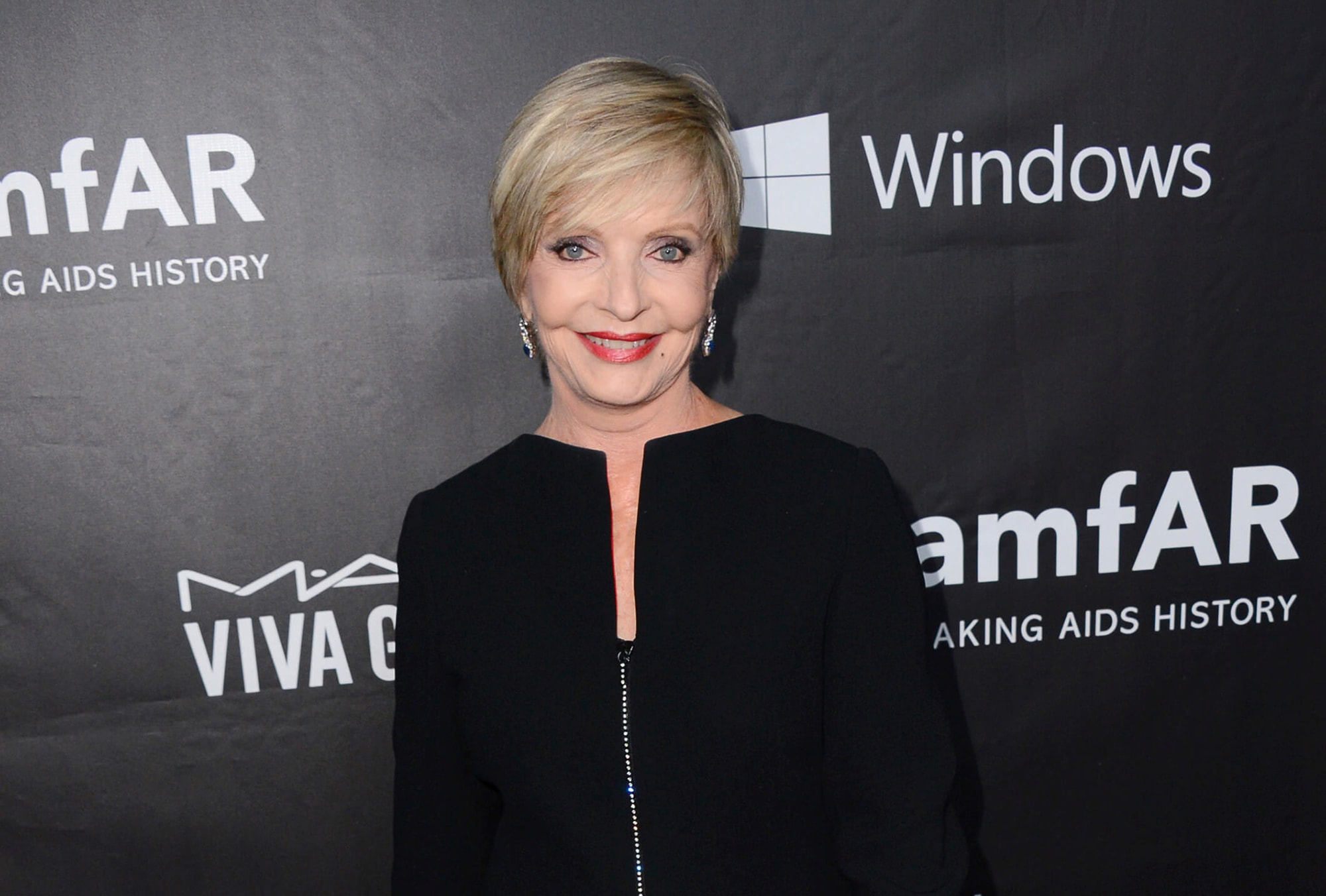 On Nov. 24, 2016, one of America's most famous television moms, Florence Henderson, dies. Henderson played Carol Brady on "The Brady Bunch," a vastly popular show that ran for 6 years. According to her manager, Henderson's death is unexpected; she dies of heart failure at the age of 82 in Los Angeles, California. Barry Williams has this to say about his co-star, "She was very gracious, always. She was an inspiration with how to conduct yourself in public as a famous person. She was so kind and would always take time. I want to remind people that—and there are many many of us that will miss her—that she was a genuine person."
Photo source: Photo by Jordan Strauss/Invision/AP, File