Here's a slideshow depicting the major science and disaster news events of November 2016. 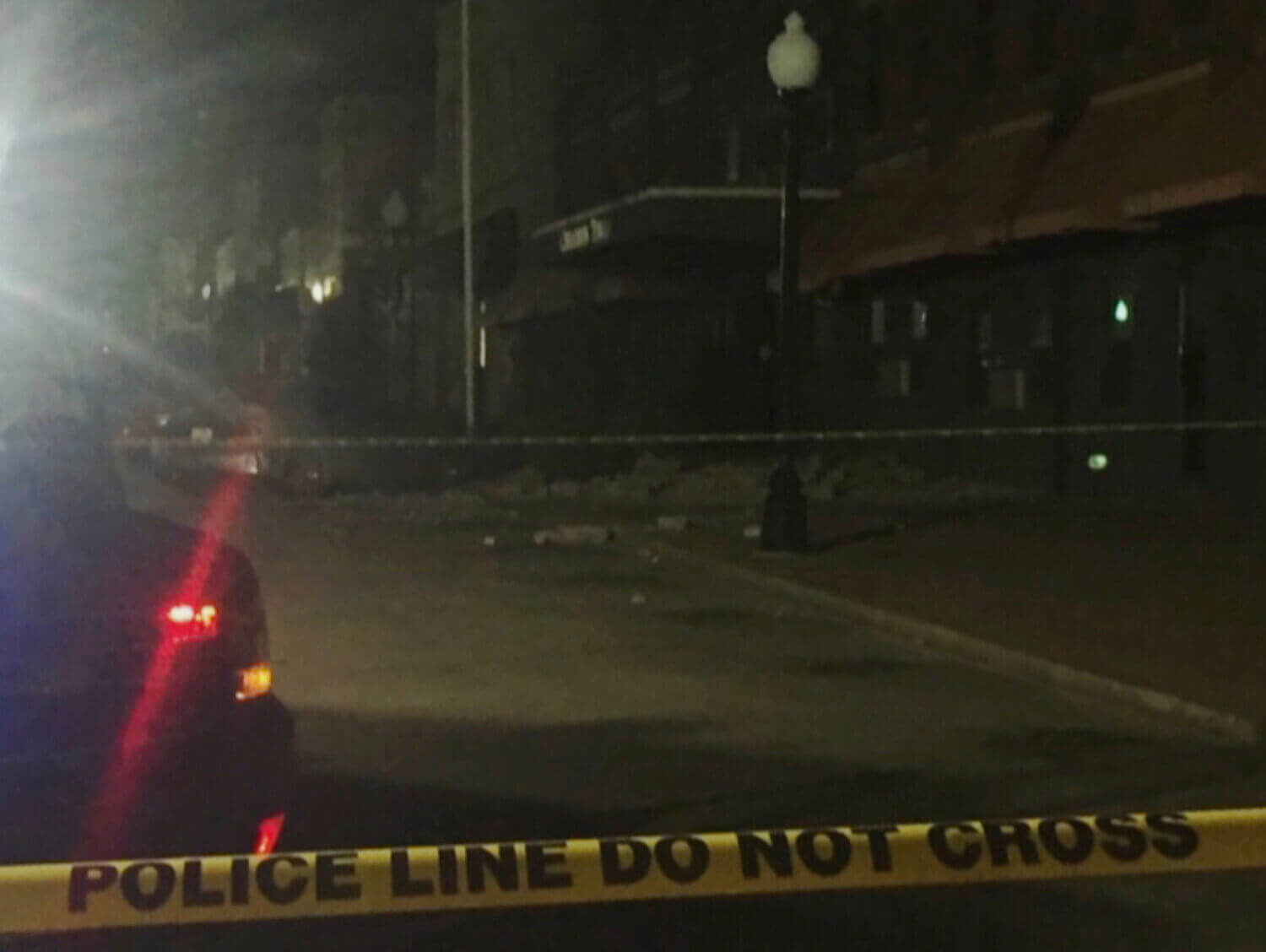 A 5.0 magnitude earthquake hits Cushing City, Oklahoma on Nov. 6, 2016. The earthquake is one of three plus-5.0 magnitude quakes that have hit Oklahoma this year. No major injuries occur but 40 to 50 buildings suffer structural damage throughout the city. The earthquake hits near one of the world’s key oil hubs, but officials say the hub is intact. Oklahoma is known for its earthquakes, most of which can be traced back to the underground injection of water waste left over from oil production. Residents from Cushing state that they have grown used to the earthquakes and that it is the price of living so close to an oil hub.
Photo source: KFOR-TV via AP