Here's a slideshow depicting the major science and disaster news events of May 2016. 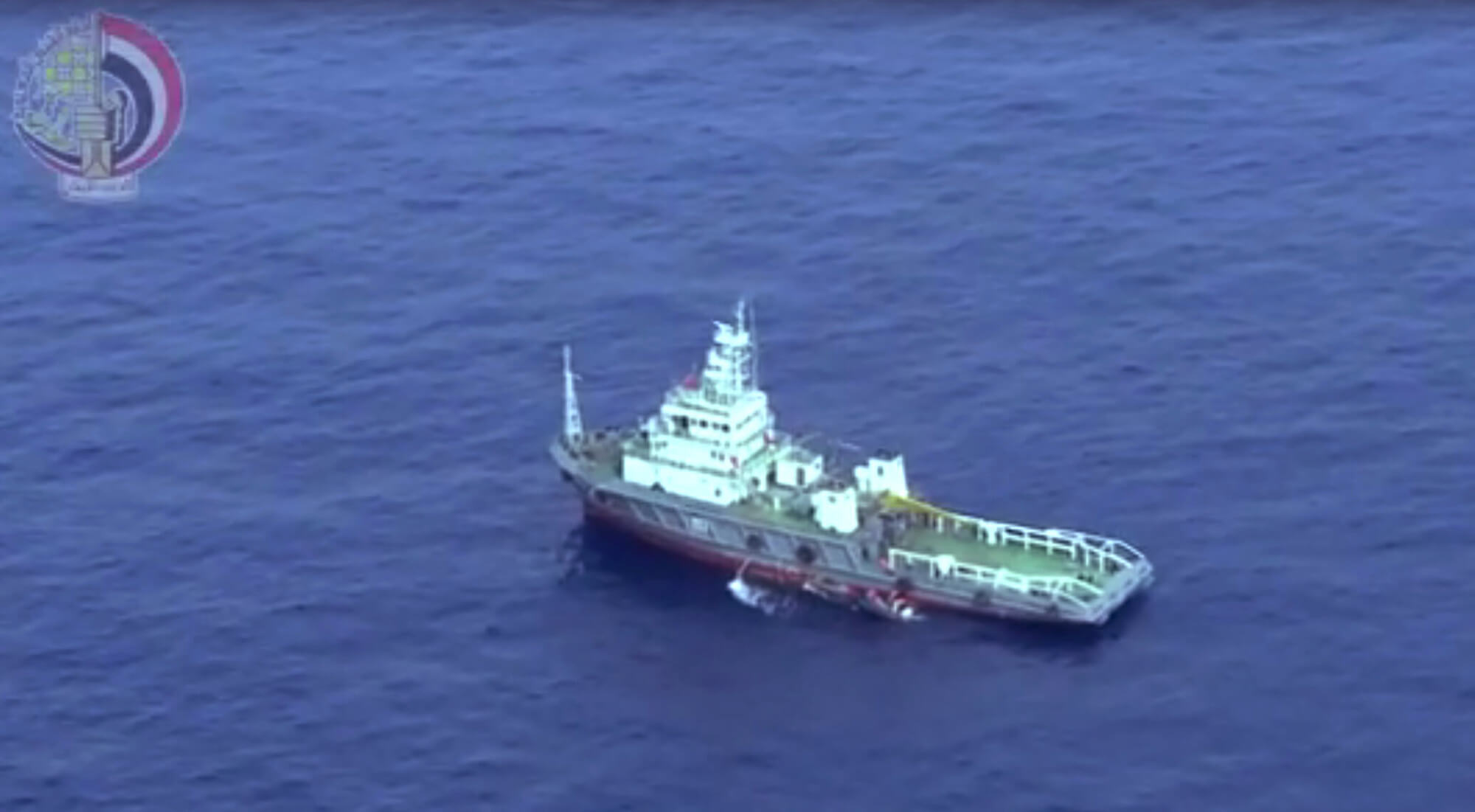 On May 19, 2016, distress signals are sent out from EgyptAir flight 804 plane which disappeared during its journey from France to Cairo, Egypt. The plane crashes in the Mediterranean Sea killing all 66 people on board. The distress signals give no indication as to what was causing the smoke and investigators are still working to rule out certain causes, such as sudden explosion. The Egyptian navy searches the Mediterranean Sea for debris, hoping to recover the black boxes.
Photo source: Egyptian Armed Forces via AP