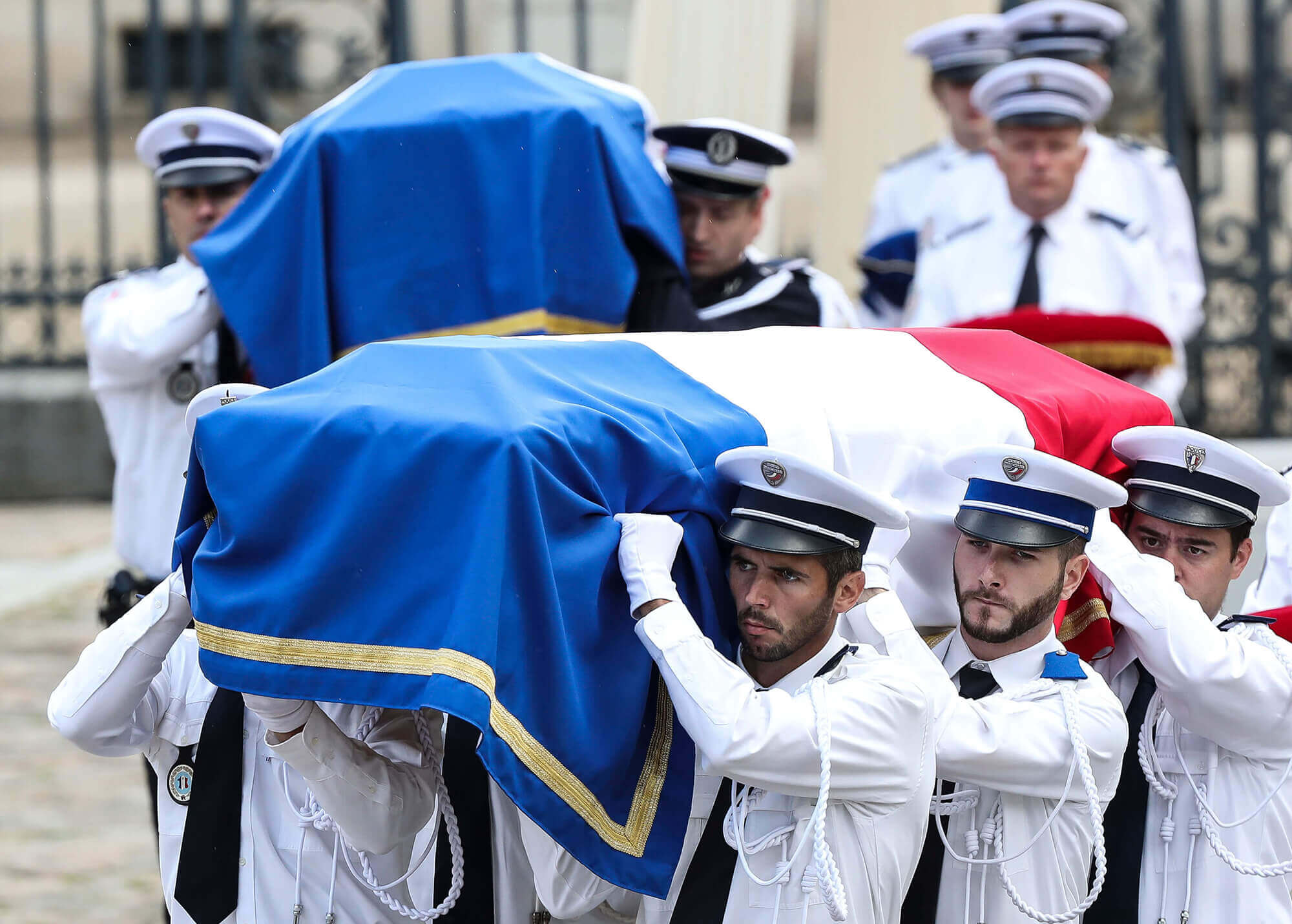 A terrorist attack strikes France once again. On June 13, 2016 the Eiffel Tower was to be lit up in rainbow colors as a sign of solidarity with the vicitims of the Orlando shooting. However, before the tower is lit, a man named Larossi Abballa attacks and kills two officers in the town of Magnanville, France, a suburb located 32 miles outside of Paris. Officers storm the residence and kill Abballa, and rescue a child inside the home. The country is currently on high alert after the two bloody terrorists attacks of last year and now this. ISIS claims responsibility.
Photo source: AP Photo/Kamil Zihnioglu