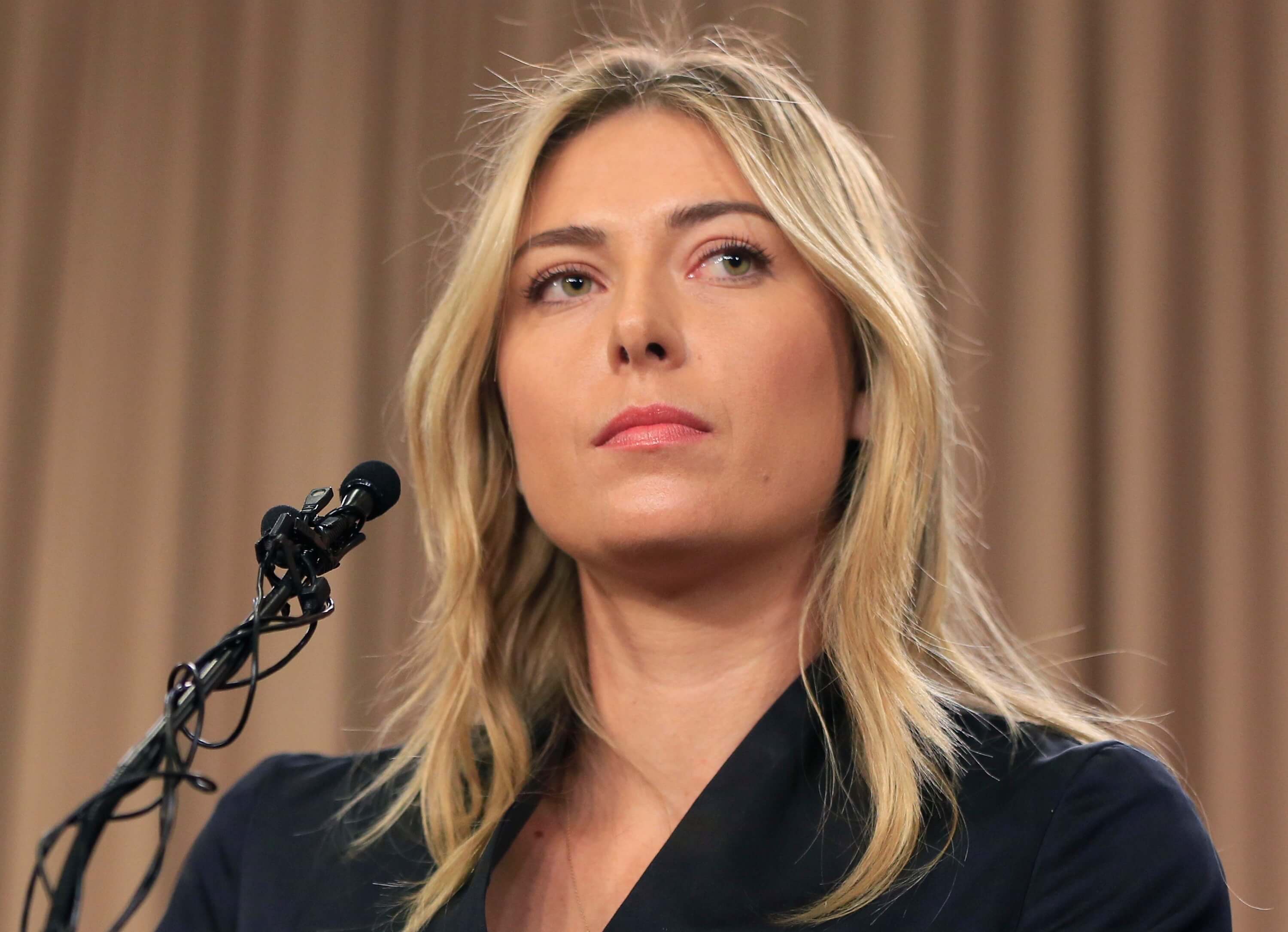 On June 8, 2016, the International Tennis Federation announces that tennis star Maria Sharapova will be suspended for two years for testing positive for meldonium, which she has taken since 2006 for health issues. Meldonium was added to the list of banned substances this year. Sharapova plans to appeal the ruling to the Court of Arbitration for Sport.
Photo source: AP Photo/Damian Dovarganes, File