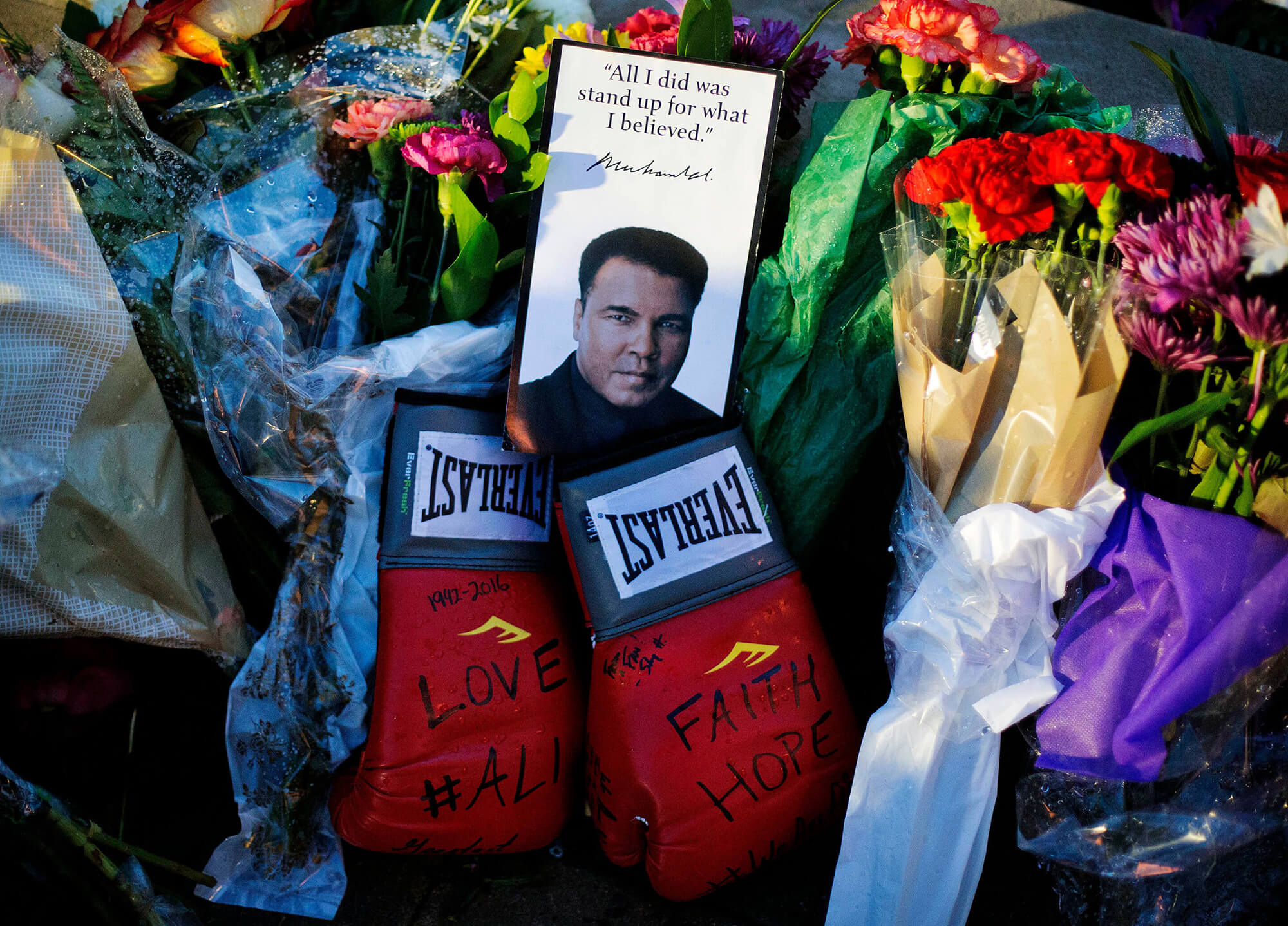 Famous boxer Muhammad Ali dies at the age of 74 in a hospital in Phoenix, Arizona. In the last 30 years of his life, Ali suffered from Parkinson's Disease and his final trip to the hospital was due to a respiratory problem. Muhammad Ali is known for his three-time world heavyweight boxing championships. He inspired a new style of boxing with unconventional moves that were fast, agile, and powerful.
Photo source: AP Photo/David Goldman