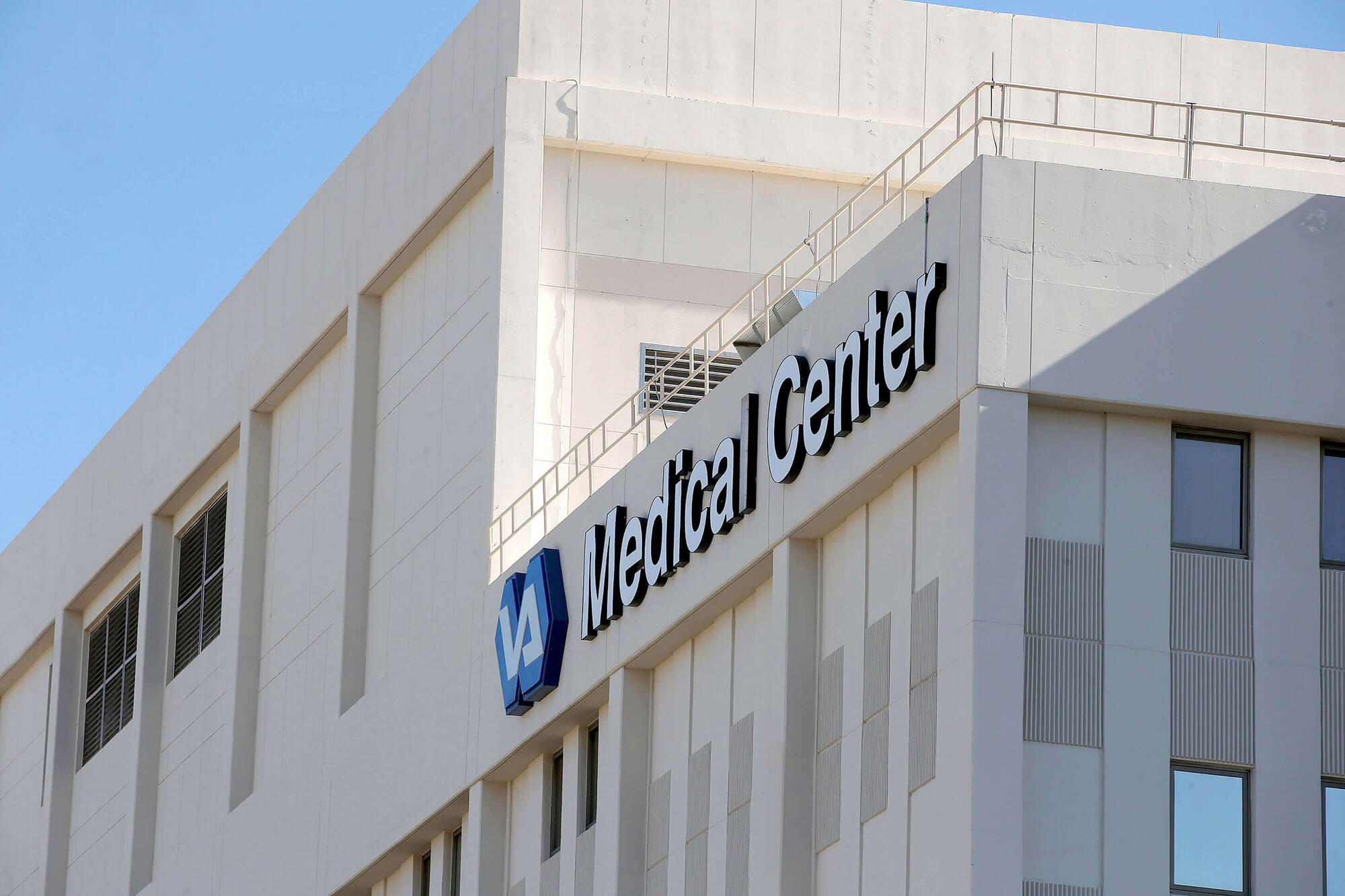 On June 22, 2016, the federal government charges 300 people for medical fraud. The Departments of Justice and Health and Human Services find that over $900 million dollars has been falsely charged to the tax-funded programs, Medicare and Medicaid. Of the 300 charged, 60 are licensed medical professional, who charged Medicare for unnecessary treatments or phony prescriptions. Five of the people arrested stole over $86 million. One federal official, talking to NBC News and says, "These takedowns protect and deter fraud in programs that millions of people rely on, sending a strong signal that theft from these taxpayer-funded programs will not be tolerated."
Photo source: AP Photo/Ross D. Franklin