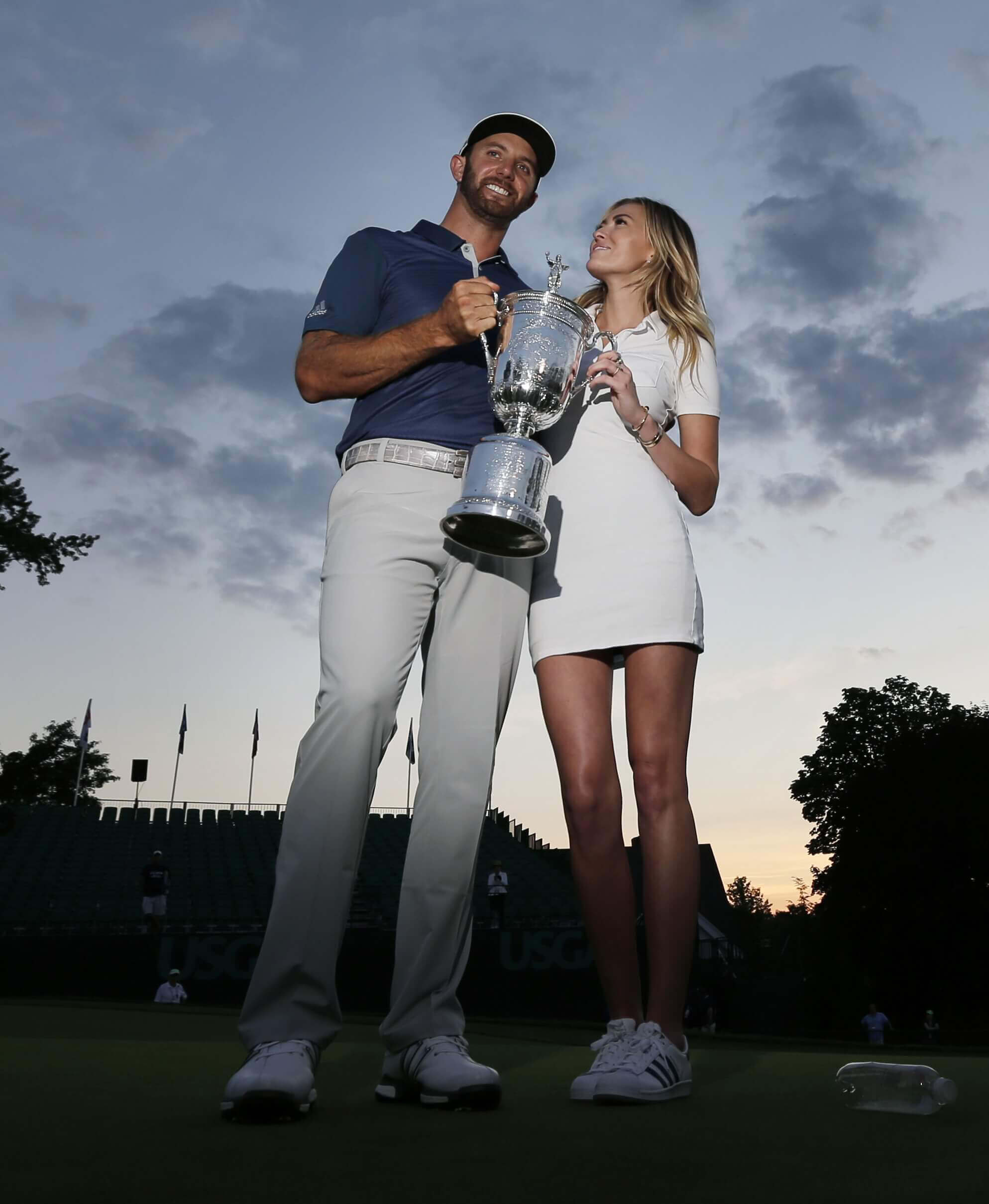 Dustin Johnson wins his first major golf championship at this year's 116th U.S. Open. Last year he almost won but was beat out at the last hole and took second place. In an interview with USA Today he says, "Couldn't be more proud of myself, especially with what happened on the 18th hole last year. To get it done in a major, after I've been close so many times, it's an unbelievable feeling." He tops Jim Furyk, Shane Lowry and Scott Piercy by three shots.
Photo source: AP Photo/John Minchillo