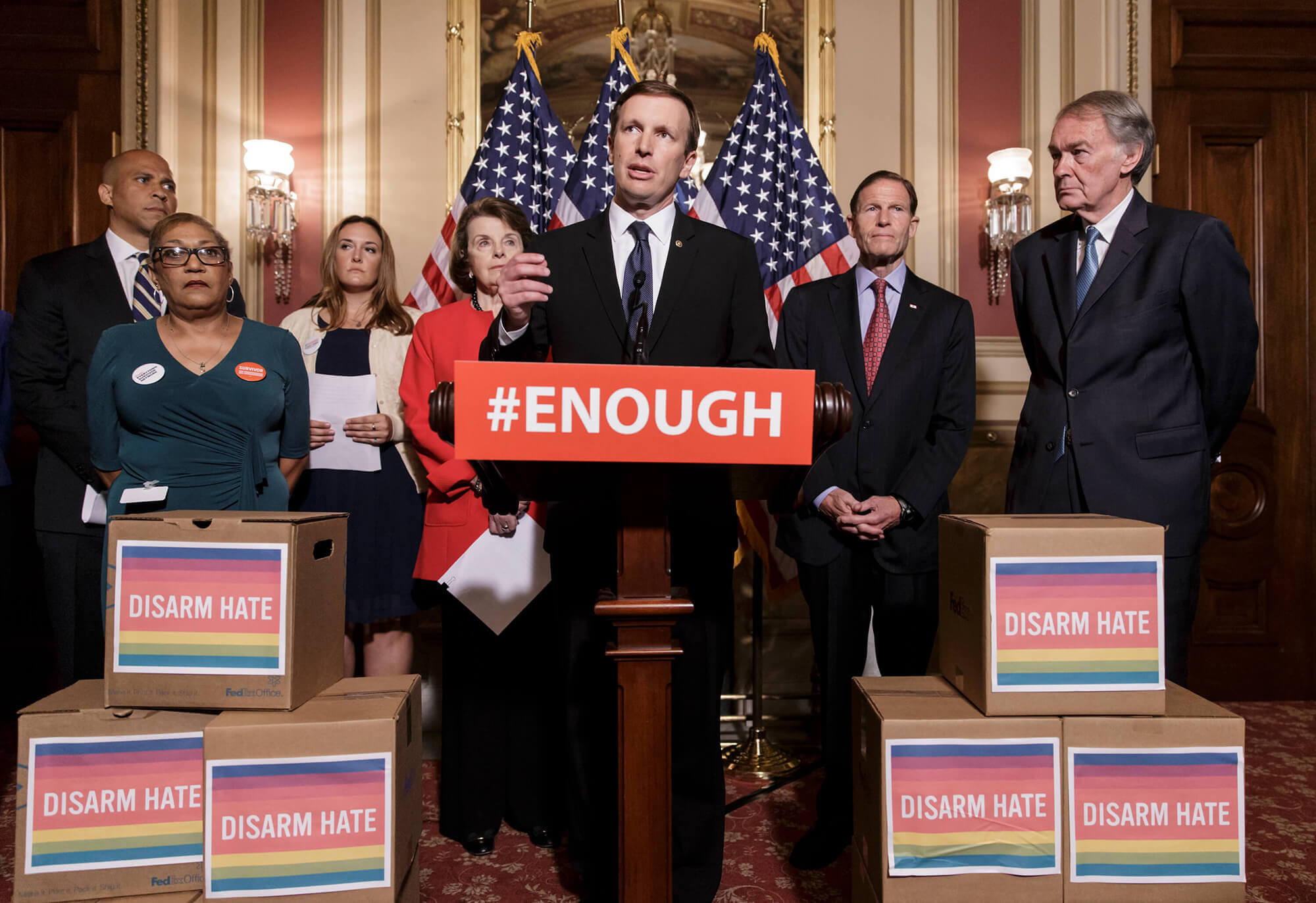 Four gun control policies brought to the Senate on Monday, June 20, 2016, fail passage. This outcome was not completely unexpected as these policies were brought up in December after the San Bernardino shooting and failed then as well. The Democrats propose stronger background checks and a ban on gun purchases by those on the FBI "no-fly list," while the Republicans propose a "fix" of the background system in place now and a 72-hour wait time for those on the FBI "no-fly list." The Senate, made up of 54 Republicans and 46 Democrats, are currently unable to come to an agreement on gun control. In protest, on June 22 at midday, the Democrats began a sit-in on the House floor, which lasted until 3AM on Thursday.
Photo source: AP Photo/J. Scott Applewhite