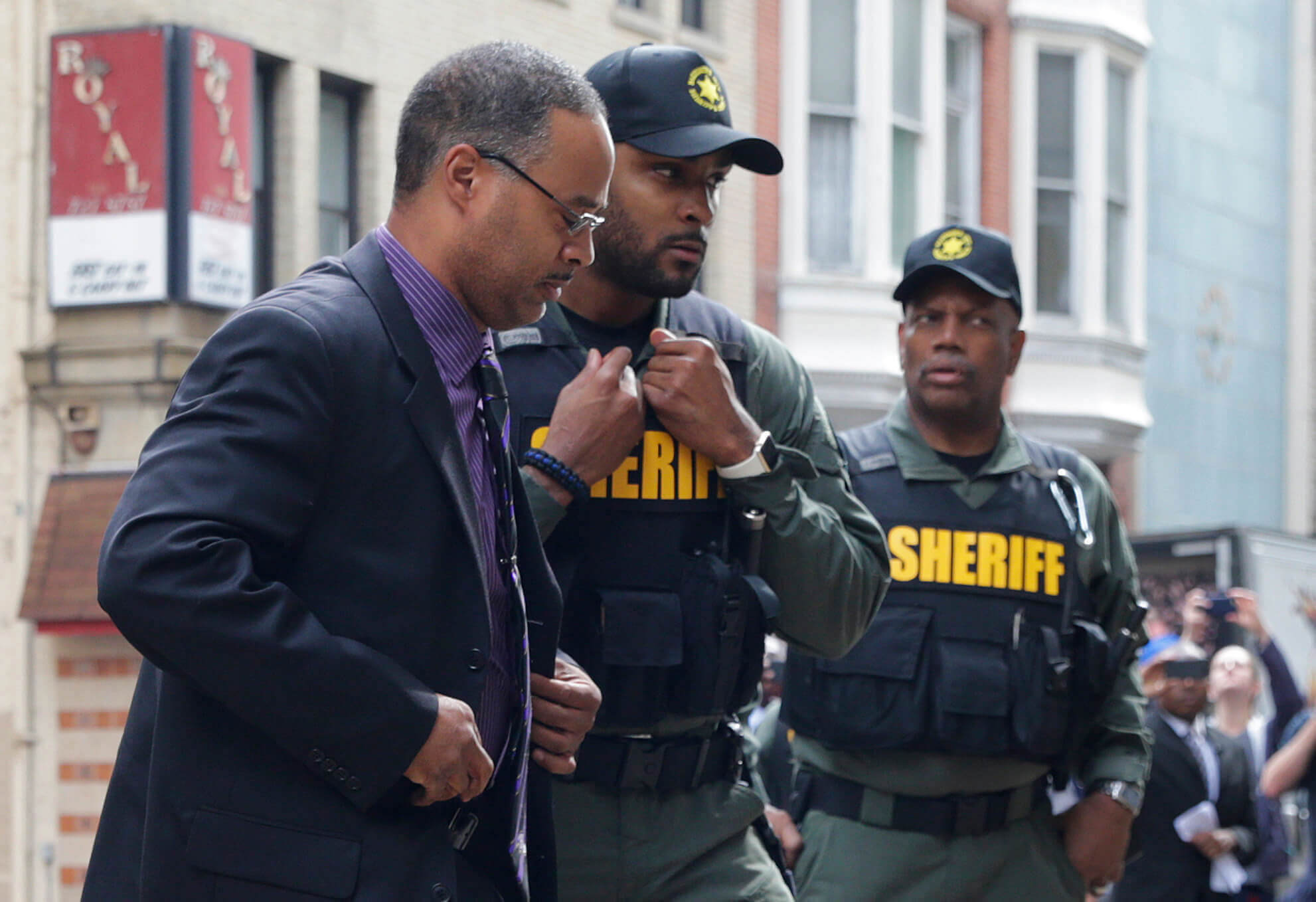 On June 23, 2016 a second officer involved in the Freddie Gray case is cleared of all charges. Judge Barry William, who also cleared Edward Nero in May, rules that Officer Caesar Goodson is not guilty of murder, manslaughter, assault, reckless endangerment or misconduct in office. With this verdict, the people of Baltimore are doubtful that any of the six officers will be charged in the death of Freddie Gray, which caused riots in the spring of 2015.
Photo source: AP Photo/Patrick Semansky