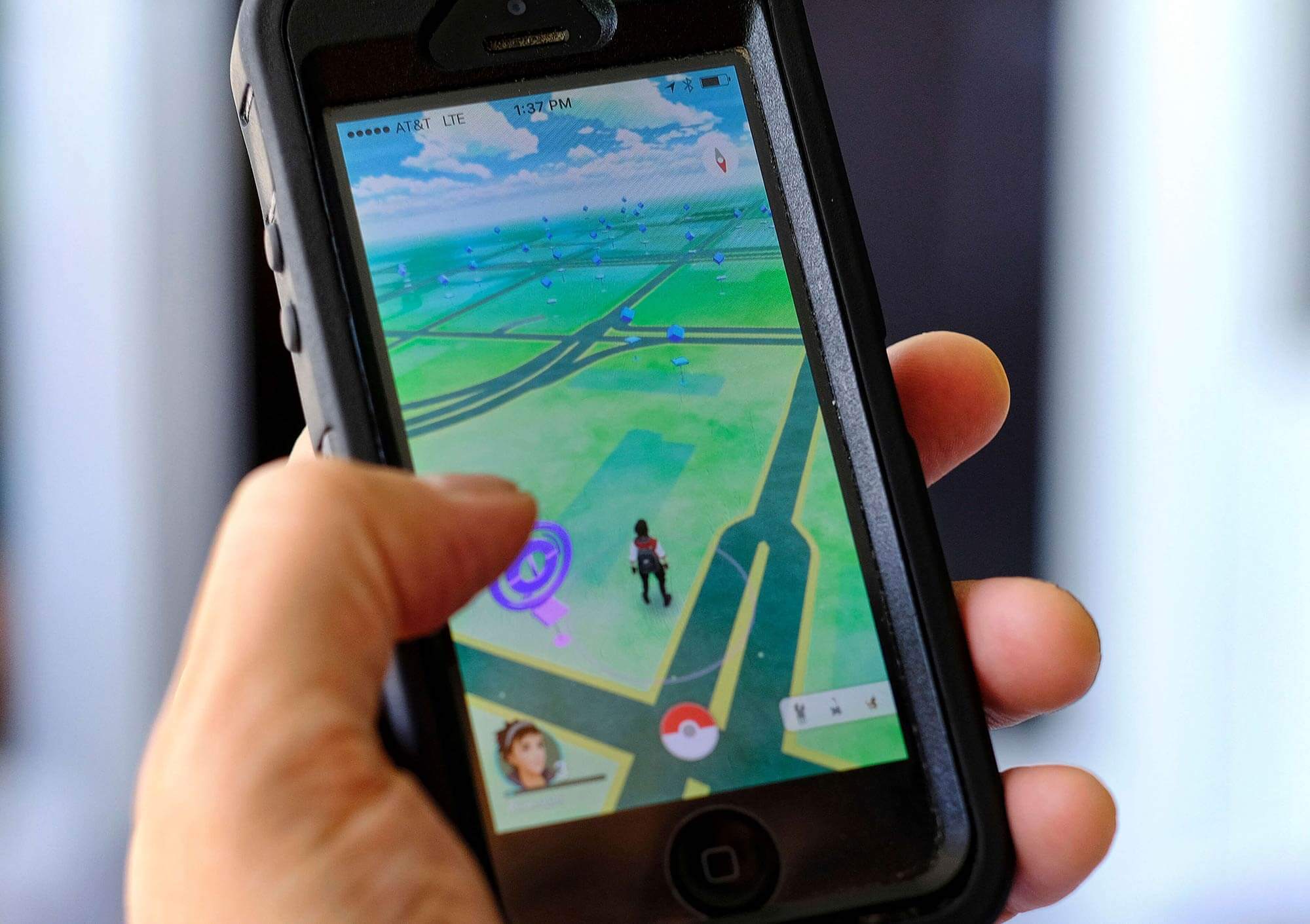 Nintendo releases its augmented reality game, Pokémon Go, for Android and IOS devices on July 6, 2016. The game allows users to create an avatar and walk around in the real world to catch virtual Pokémon that appear on the game screen. Using Google Maps technology, the avatar within the game moves as the real person moves, so exercise is a bonus—getting users off the couch and walking around. So far the game has been a hit, launching in three countries with more to come. The mobile game is the top-grossing app in the App Store.
Photo source: AP Photo/Richard Vogel